TYRONE MINGS put in a performance to put England fans' minds at rest in the 1-0 win against Croatia.

After a shaky performance in the 1-0 friendly win against Romania, it might have seemed the injured Harry Maguire would be a huge loss in the Euro 2020 opener. 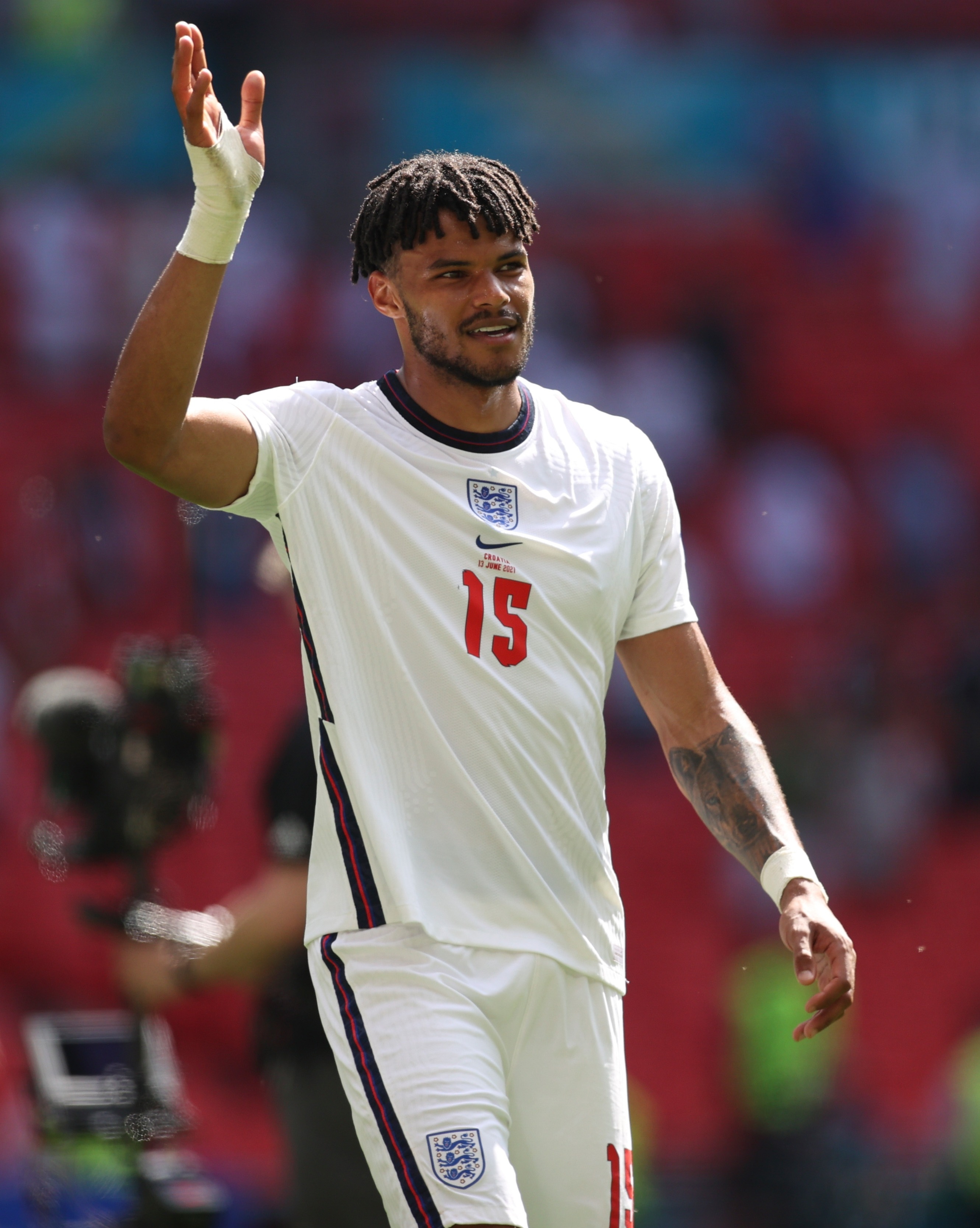 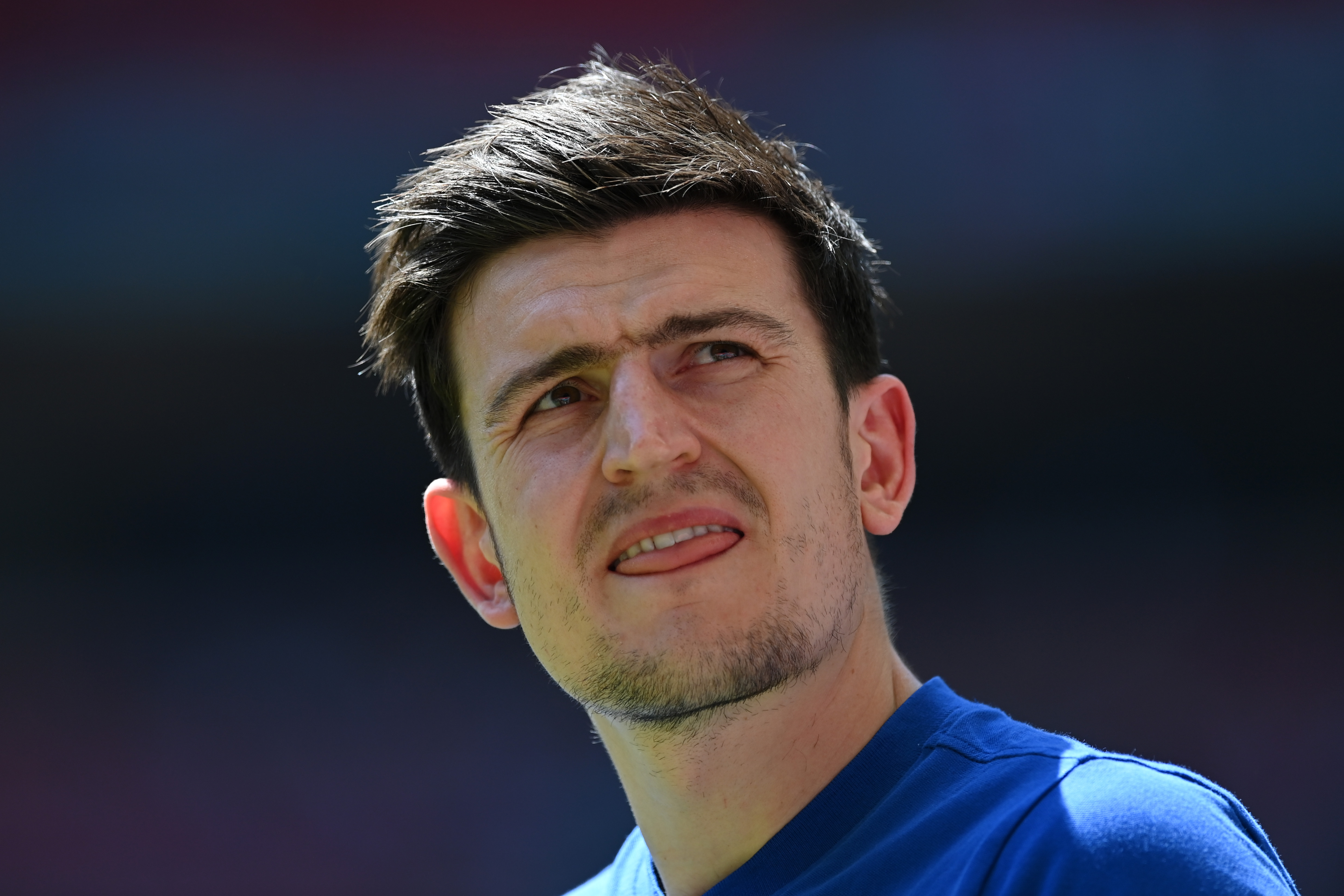 But the Aston Villa centre-half put in a mature and confident performance that justified boss Gareth Southgate's selection.

Here, SunSport's Dan King analyses how Mings fared as the Three Lions got off to a flier.

First things first, there was no repeat of his crazy forearm smash on Austria’s Sasa Kalajdzic in England’s Euros warm-up game.

Mings was still aggressive — but in the right way. Inside the first minute, he decided to step out to challenge Ante Rebic, who was playing as Croatia’s central forward.

It set the tone for England’s good start. When Mings took the initiative, he generally did well, including producing a good headed clearance midway through the first half.

When he didn’t, there were concerns, such as a cross he left that found its way to Ivan Perisic. But he closed the first half with an important tackle on Luka Modric in the box.

After a couple of nervy moments at the start of the second half, Mings regained his calm and steady level.

He even contributed at the other end, nodding the ball back from a free-kick, only for Raheem Sterling to fire wastefully off target. 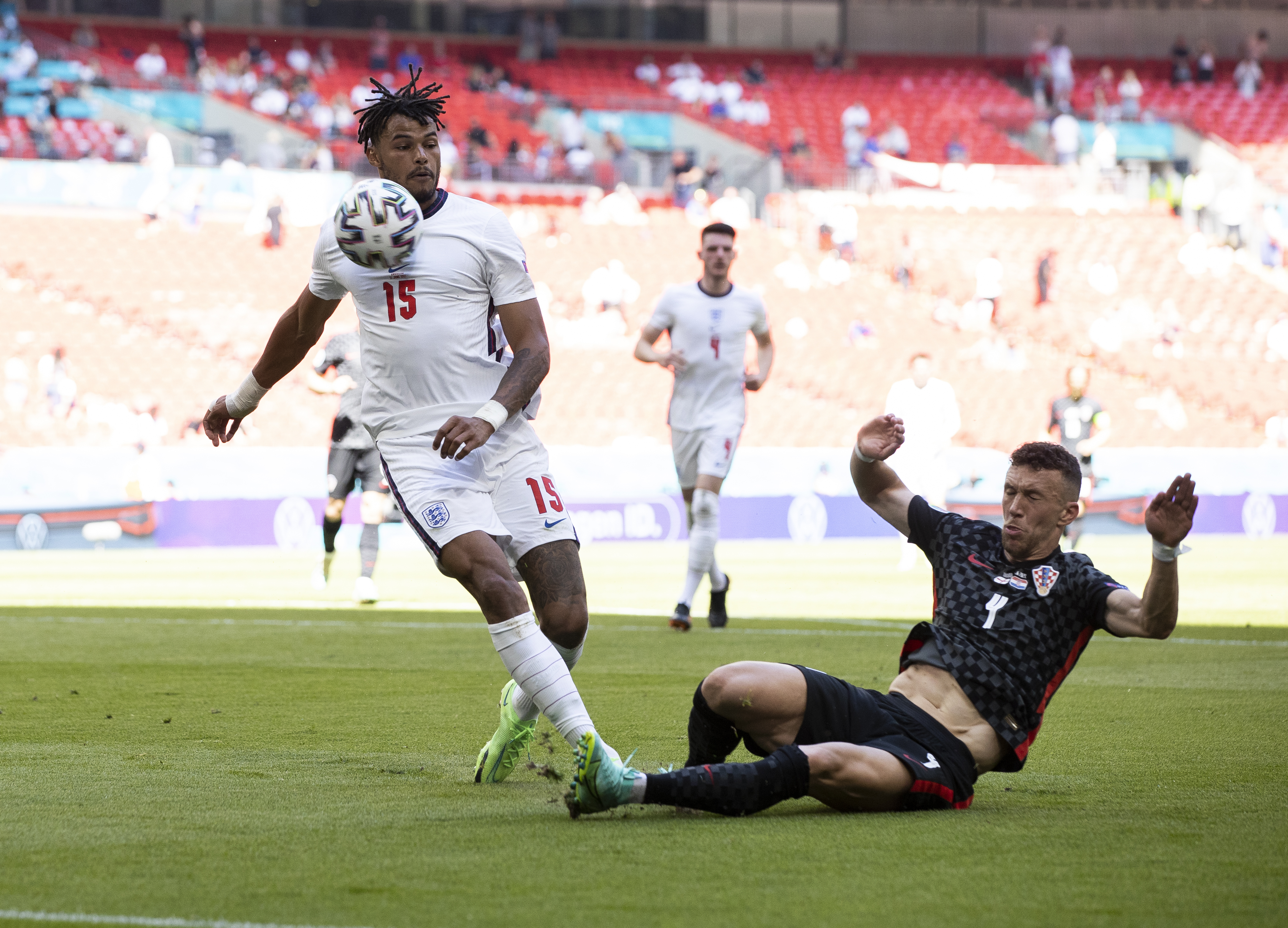 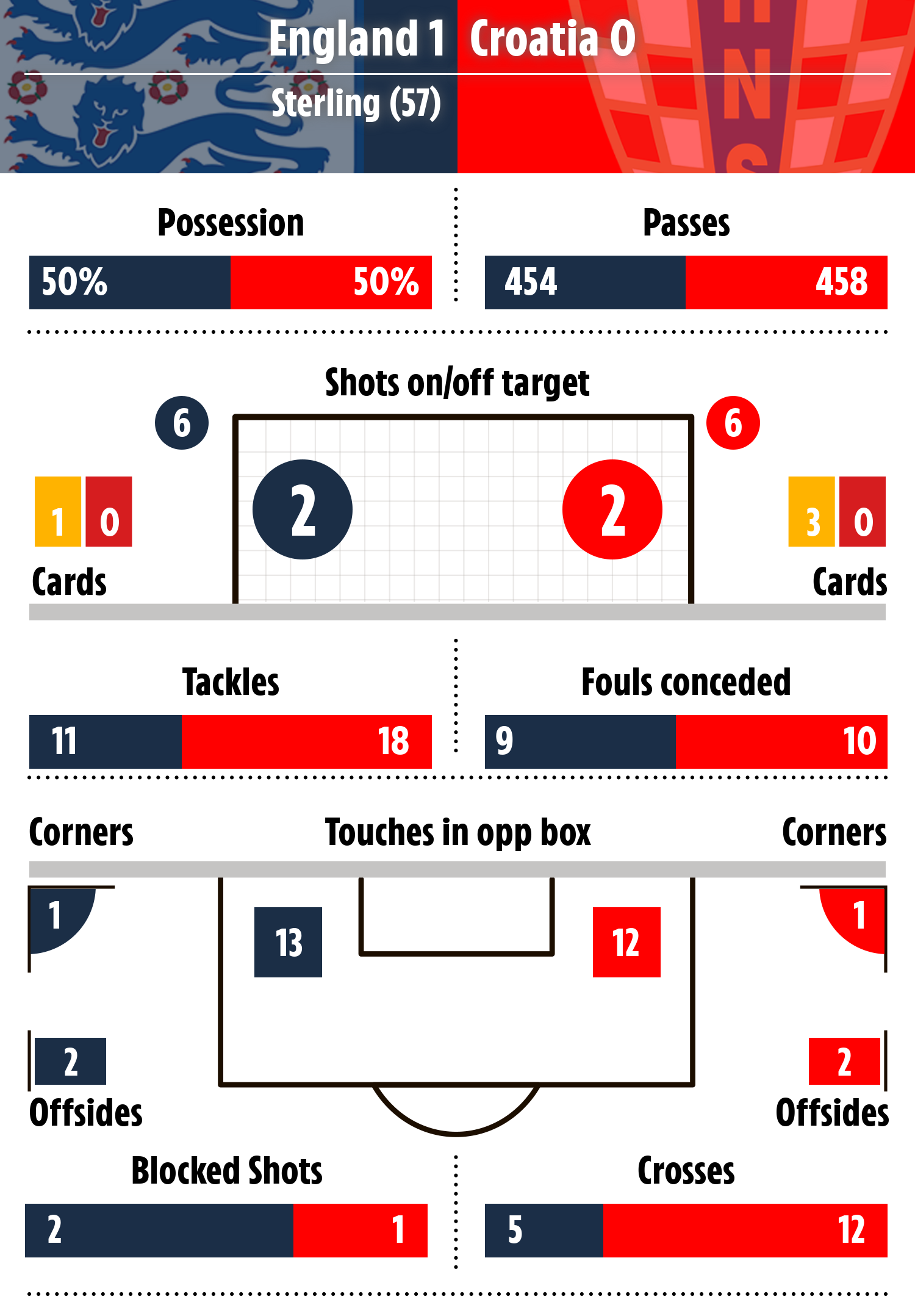 Harry Kane was wearing the Three Lions armband — but proud Mings seemed to be playing the captain’s role.

From the opening minute, the Aston Villa star was talking to his team-mates, especially centre-back partner John Stones, and pointing to where they needed to be.

England needed someone playing further back from Kane, with a view of the whole pitch, to be a leader — especially with Liverpool’s vocal skipper Jordan Henderson on the bench.

Mings’ organisation of the defence worked pretty well at preventing openings for Croatia.

But it would have been good to see him take charge of what was going on at goal kicks, with Jordan Pickford going long too often and usually surrendering possession cheaply.

That improved after the break and Mings continued to direct operations like a captain. 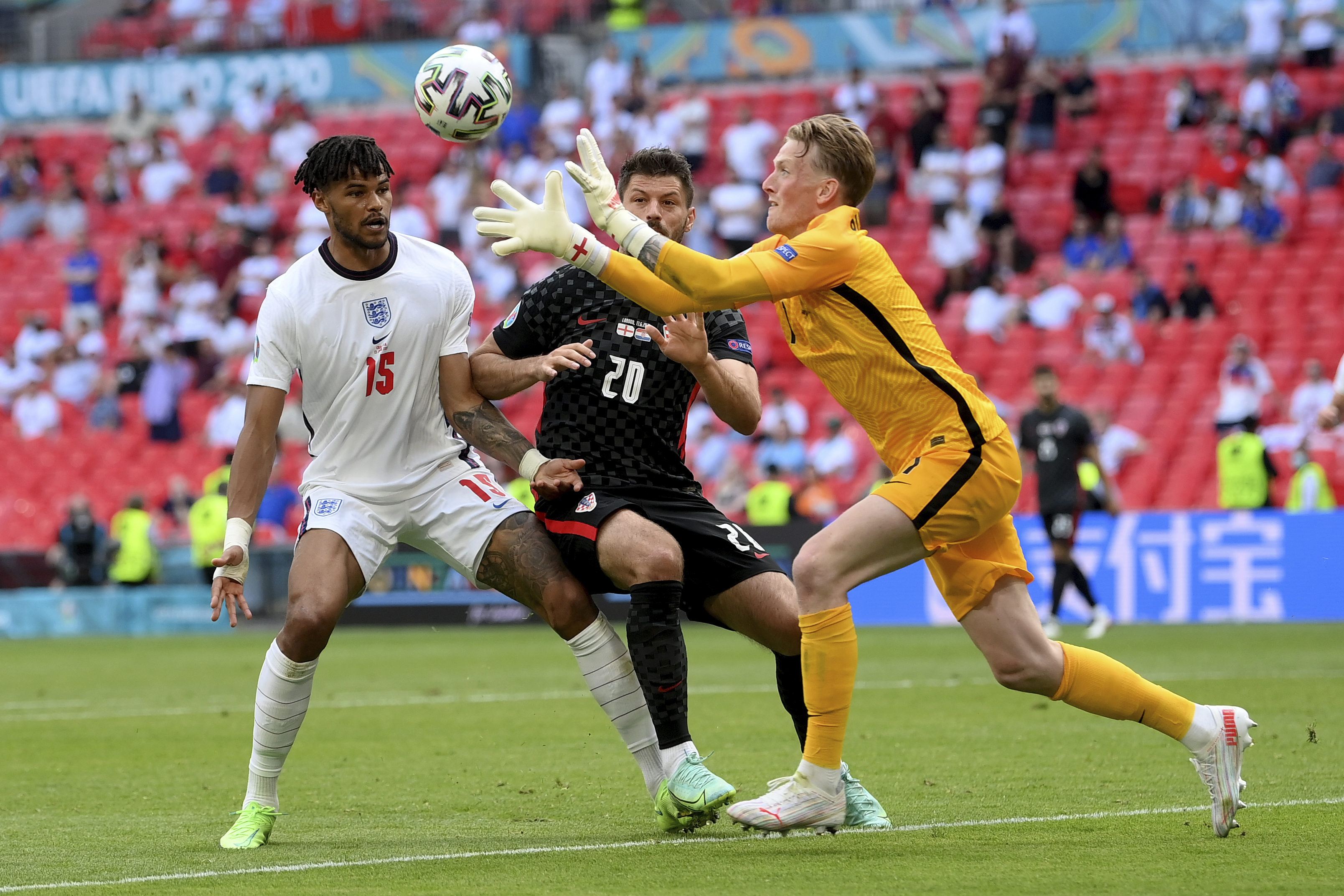 Ridiculous as it sounds when talking about elite footballers, having a naturally left-footed centre-back can make a real difference.

Especially when you pick a right-footed left-back, as Lions boss Gareth Southgate did with Kieran Trippier.

But if the hope was that Mings’ presence would help ensure the ball found its way quickly and often to Phil Foden on the right, it did not turn out that way.

Mings seemed reluctant to switch the play rapidly and most of England’s attacks came down the left flank.

Yet the Villa man’s passing was precise for the most part and he resisted the temptation to overplay, which has cost him in the past.

His clipped passes down the line for Sterling did not always come off but, when they did, they caused problems.

There was one loose pass at the start of the second half, but otherwise he looked assured. 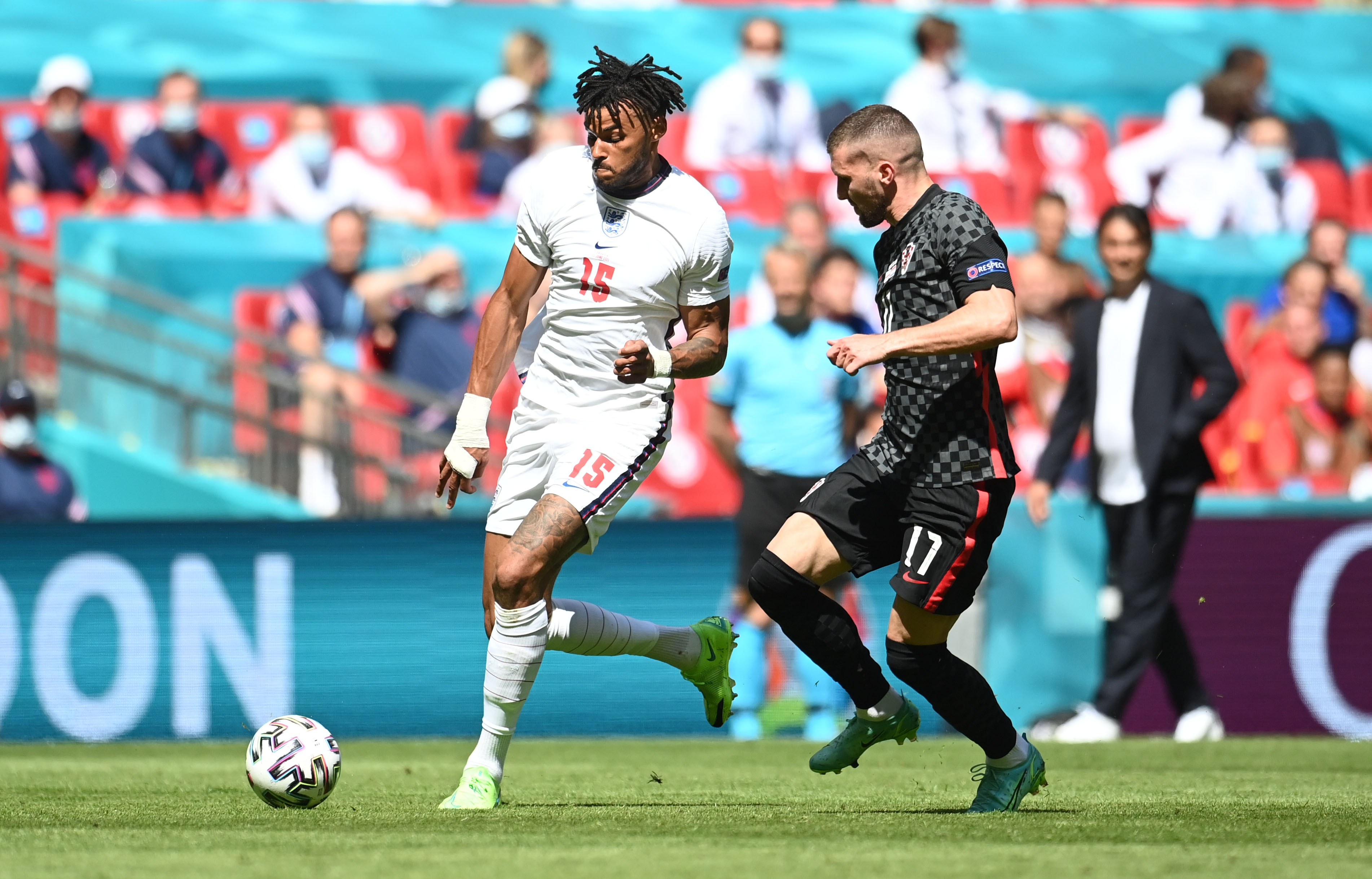 Mings’ displays in pre-tournament friendlies made supporters worry about his capacity to fill Harry Maguire’s shoes.

And Southgate seemed concerned, too, judging by Ben White’s call-up to replace the injured Trent Alexander-Arnold.

But this performance was a good response to the doubters and a reward for the manager in persevering with Mings.

On this evidence, there is no need to rush Maguire back from injury and the Villa man gives England options if they switch to a back three during the tournament.

There was the odd moment of concern, but no glaring errors, no loss of discipline — nothing to make you think he could be a weak link.

And there were plenty of positives in what was, let’s not forget, his debut at a major finals. A good afternoon’s work for Mings and Southgate. 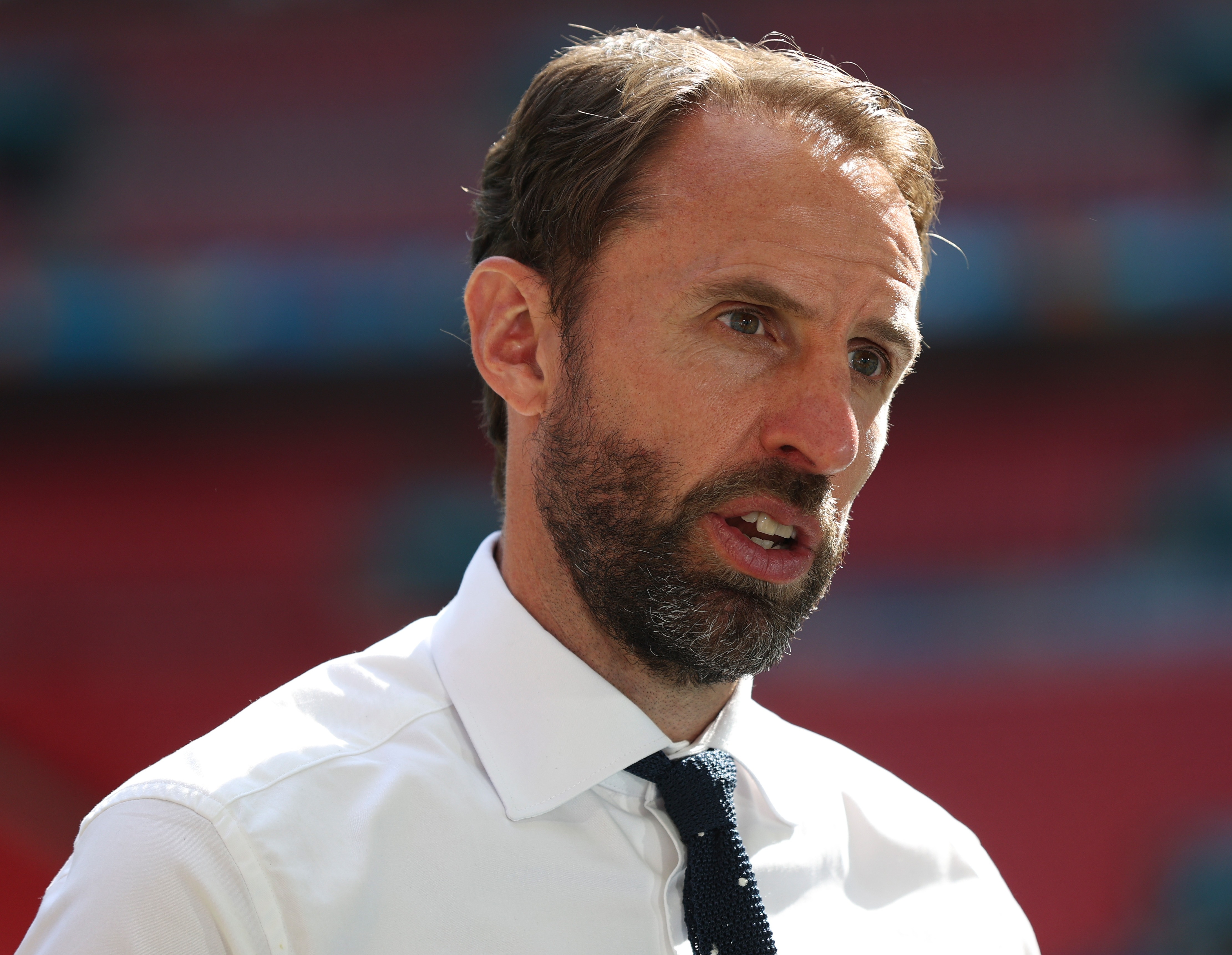