I will be taking a chance on a golden oldie in the opener who should go one better than last time out. 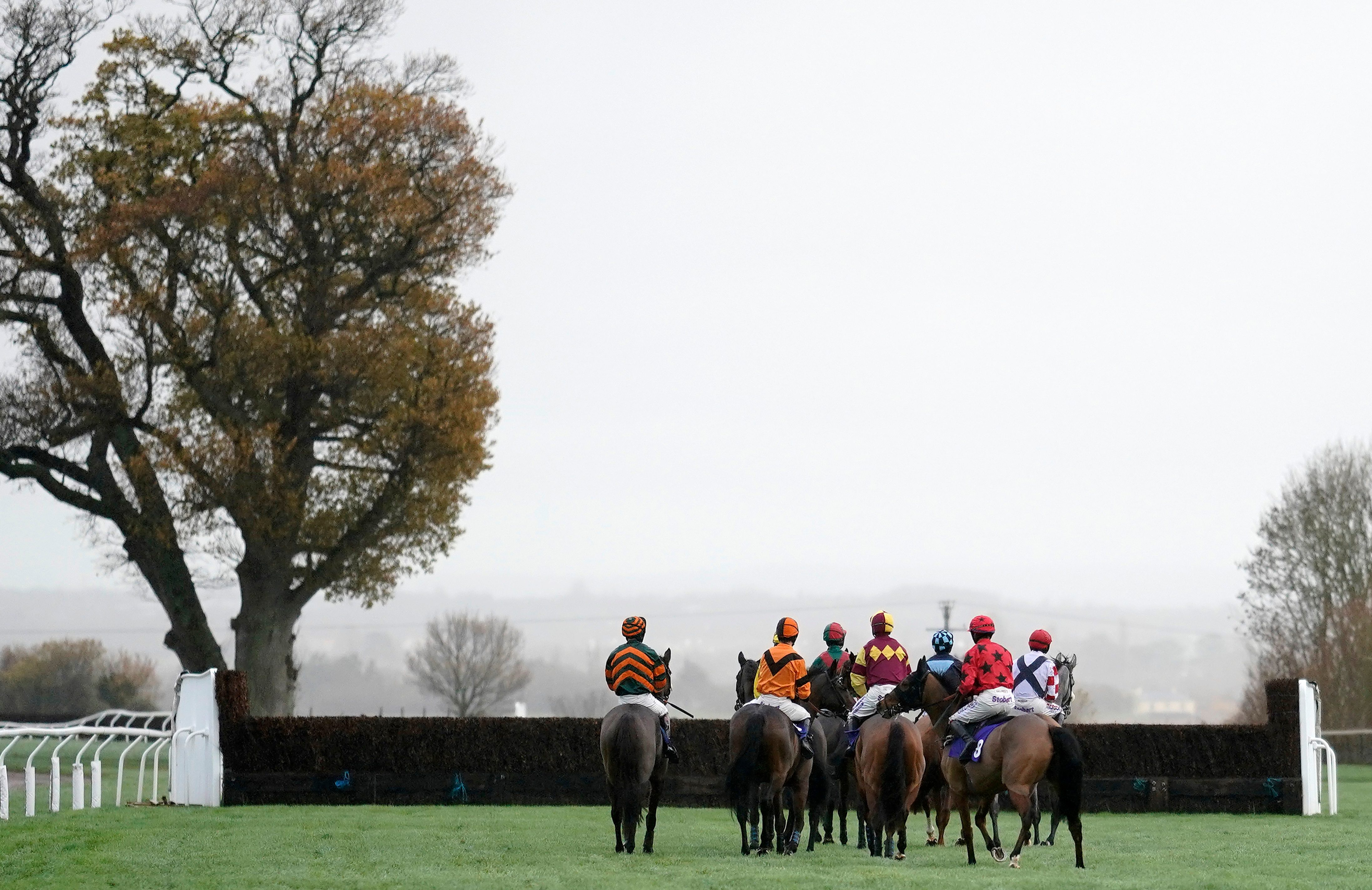 STONEMADFORSPEED (Taunton, 2.10) was punted off the boards on his last run at Kempton.

While he came off second best, it was plenty more encouraging than recent efforts and connections clearly think he's ready to win.

Given similar conditions here and with the booking of Daryl Jacob really catching the eye, he looks a horse to keep on side in the short-term.

This race shouldn't take much winning and he should have his preferred quick conditions.

The eleven-year-old has never run at Taunton, which is a surprise considering he has tonnes of solid form on similarly tight tracks.

Roger Teal's veteran hasn't won in a year-and-a-half, but is now 10lbs lower than that effort and escaped unpunished for his recent second.

Now looks the time for him to strike.