PARIS SAINT-GERMAIN boss Thomas Tuchel claimed the defeat to Manchester United was 'one of our worst performances'.

The French giants suffered a 2-1 defeat in the Champions League after Marcus Rashford scored a dramatic late winner. 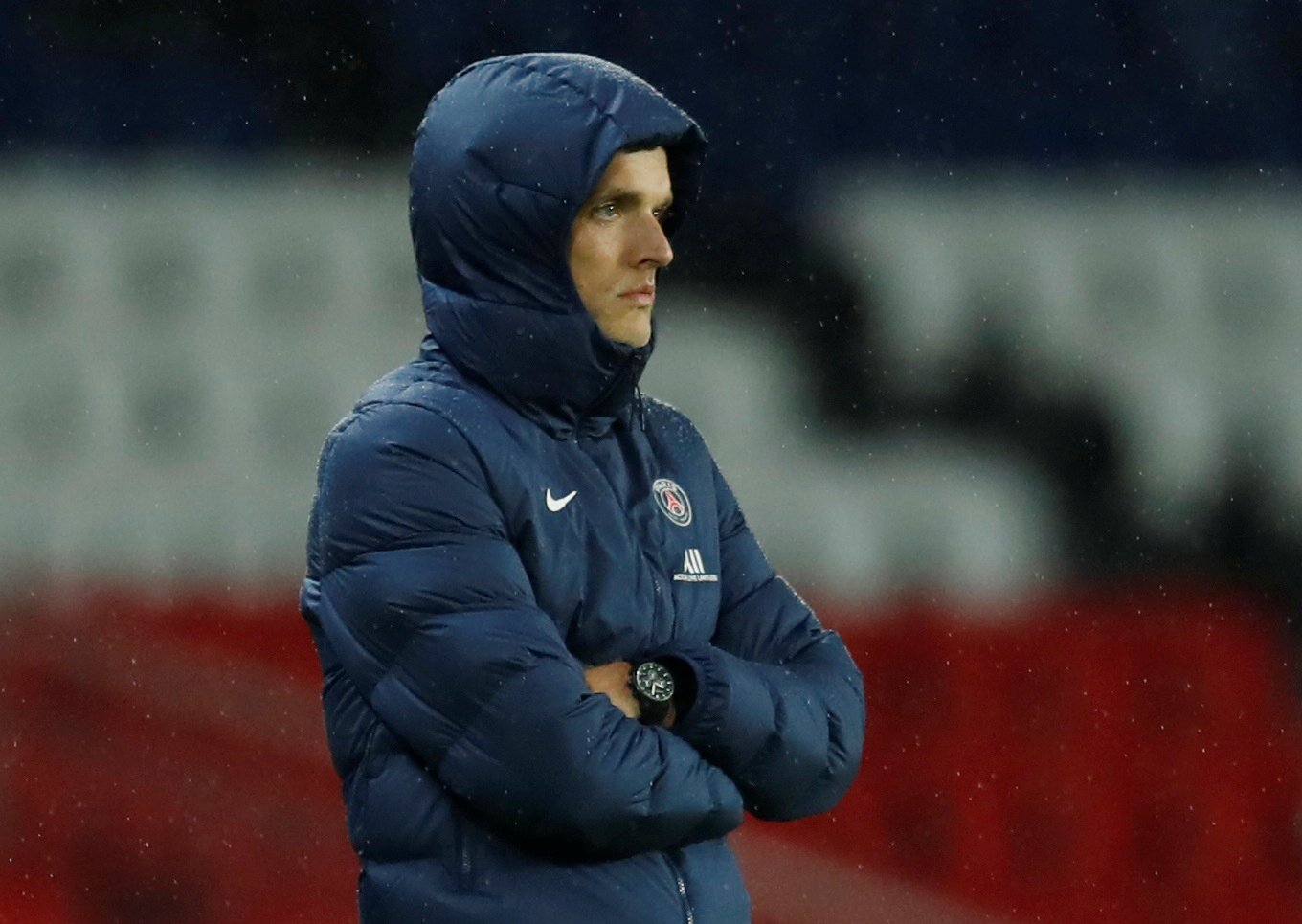 United pulled off an incredible comeback to beat PSG in the quarter-finals of the competition in March 2019.

But PSG boss Tuchel has claimed that Tuesday night's performance was worse 'by far'.

The German boss, 47, told beIN SPORTS: "In the first half, we were simply not on the pitch. It was not our level.

"I don't know why, but I can just say that it was not our level, in moving the ball, in possession, in counter-attacking, in challenges, in intensity.

PSG will be looking to return to winning ways against Dijon in the league on Saturday.

And Tuchel is hopeful that things can only get better for the Ligue 1 giants.

He added: "The good news was that it could not be worse. 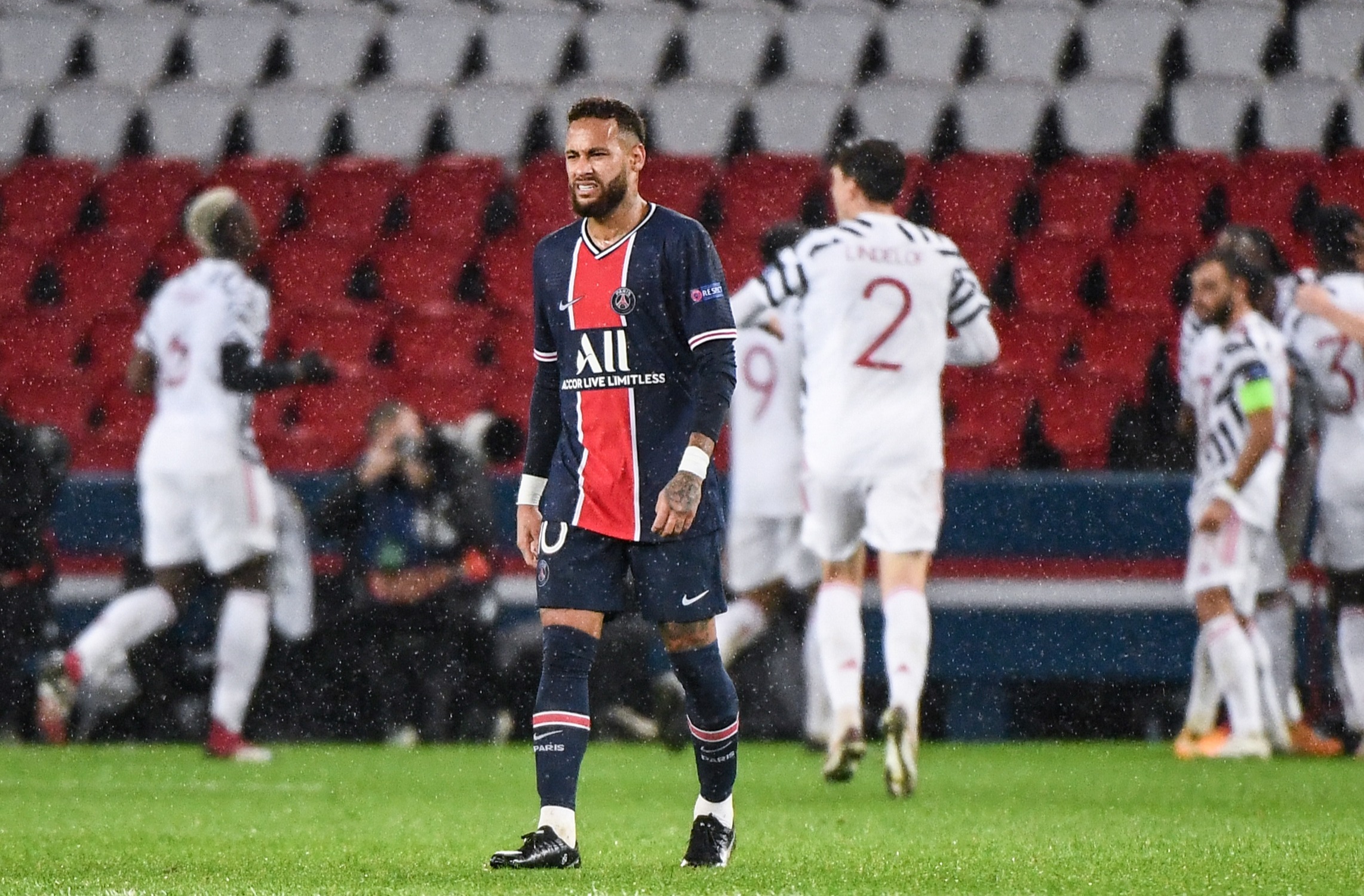 "Okay, we were down 1-0, it is easy to play better in the second half and we had to step up, it was clear.

"We tried to do some tactical changes because of the injury of Idrissa Gueye, we tried to bring on one more offensive guy, which was a risk that we paid for at the end also. It was like this today.

"From the start until the end it felt like we were never at our highest level, and we weren't really into the match like was absolutely necessary on this level."

And Solskjaer shockingly revealed Scott McTominay could only see out of one eye in the first half of the match.

The Red Devils will be back in action on Saturday when they welcome Chelsea to Old Trafford. 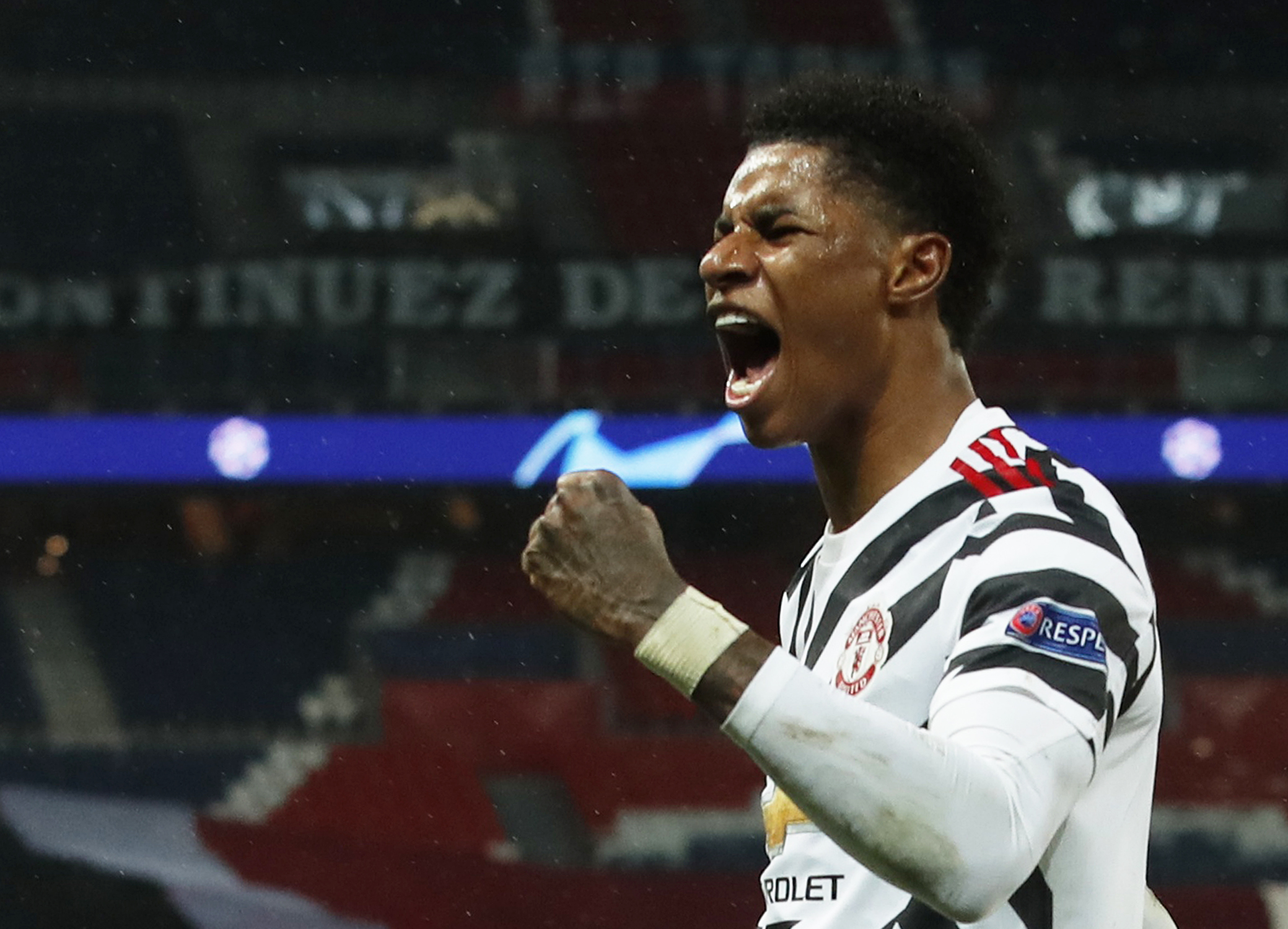