IT IS very easy to lay the blame at Troy Deeney’s door — but it is much more complex than that.

He may not have scored since the restart, yet Watford are still 11 per cent more likely to win when their talisman plays. 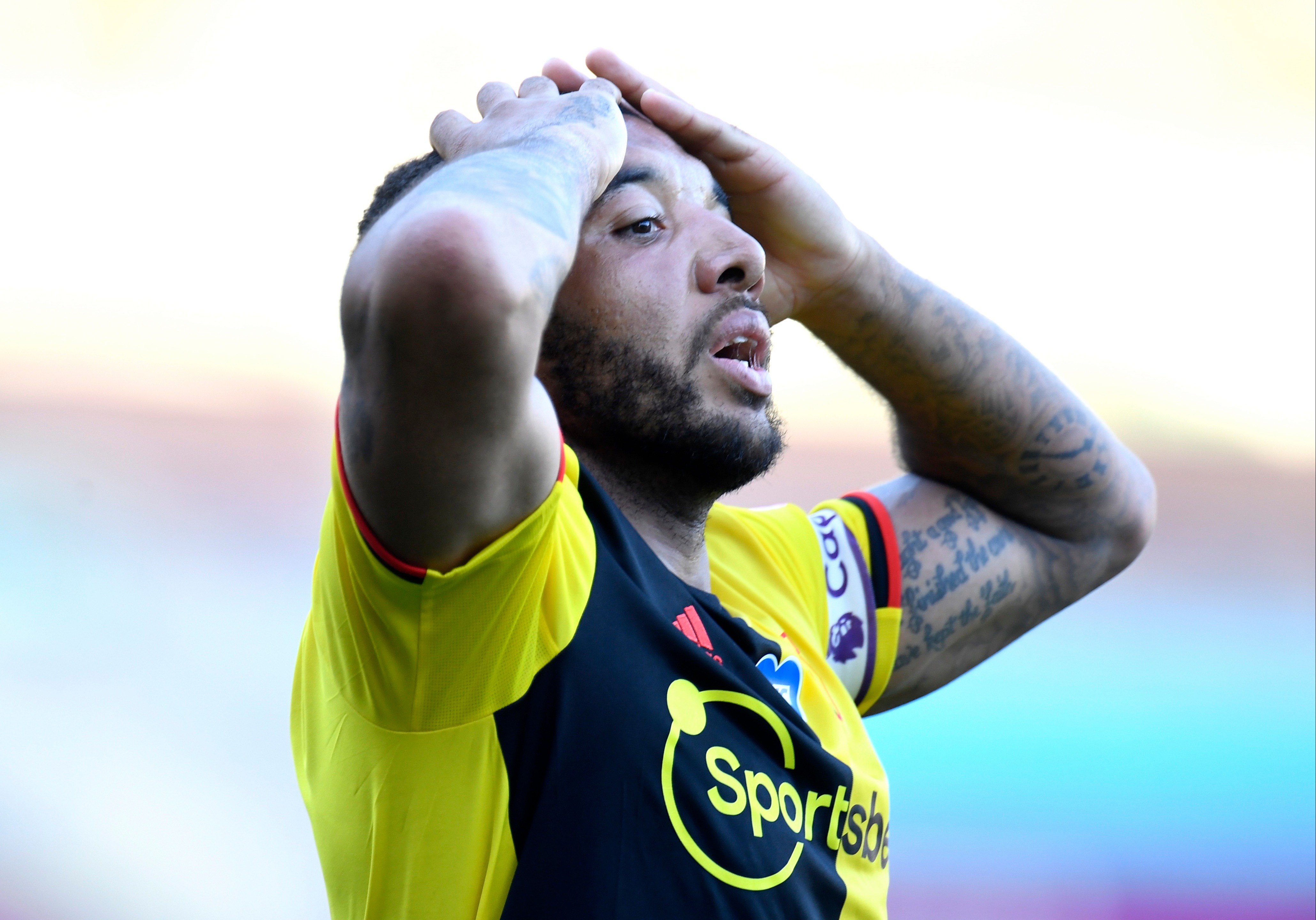 And it is what Nigel Pearson’s players do when he IS in the team that makes it difficult for Deeney, 32, to have a real impact.

I have been in relegation battles as a defender and the natural instinct is to drop deeper and deeper, forcing your midfield to do the same — leaving the striker isolated.

The Hornets are doing the same, and an isolated Deeney is not an efficient one, as we saw in their 3-1 loss to Southampton late last month.

Watford are at their best when they have the likes of Abdoulaye Doucoure and Ismaila Sarr in line or even ahead of him for those flick-ons and link-ups.

One of the best at supporting Deeney is the injured Gerard Deulofeu.

He has missed the last six games but still has the most Hornets assists.

I don’t care how good a centre-forward you are, if the rest of your team is dropping deep and you are marked by two central defenders, it is very difficult to have an impact.

Fans argue Deeney should be benched in favour of a quicker centre-forward who can make runs in behind. 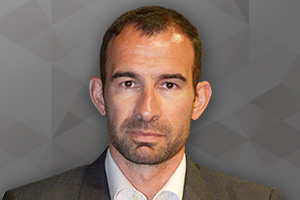 But even top teams like Tottenham struggled with that when they tried to replace an injured Harry Kane with the likes of Son Heung-min and Lucas Moura.

A pacy frontman may get in behind but instead of being 20 yards from team-mates, he is now 40 yards.

Deeney can hold the ball up and bring other players into the game — you just have to be patient and take your opportunities.