But they still couldn't avoid being trolled with some tough love on Valentine's Day. A Twitter account, @_SpursTrophies, are dedicated to continuously counting the days since Spurs last won a trophy.

And today that had a special message for Tottenham fans.

For those that still remember, the last time Tottenham lifted a trophy came in 2008 when they lifted the League Cup. 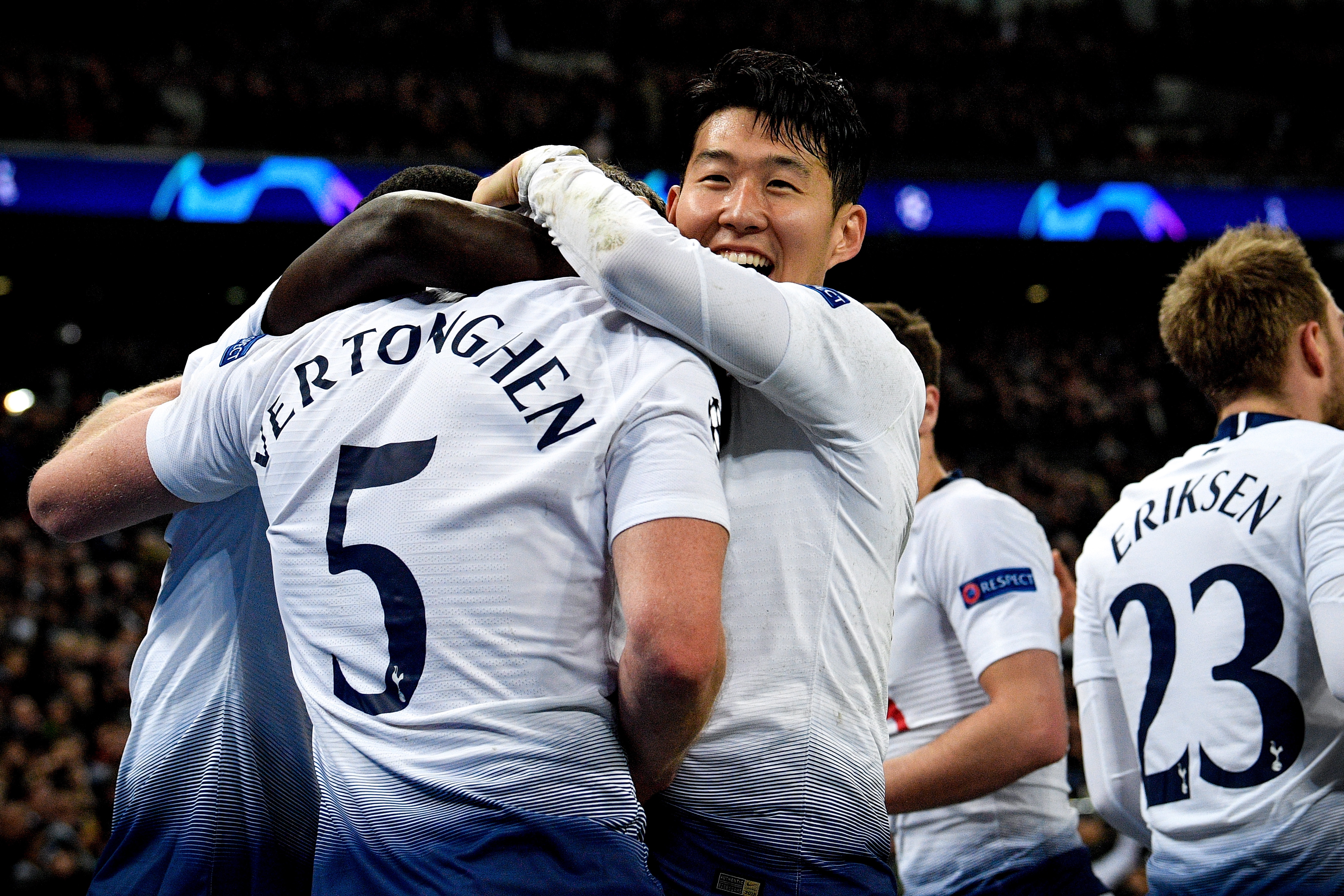 But Mauricio Pochettino will have bigger ambitions in sight this season.

They remain in the hunt for the Premier League title and currently sit five points behind league leaders Manchester City.

And with one foot in the Champions League quarter-finals, Spurs supporters can start to dream that this could be their year.

A dramatic 3-0 victory over Borussia Dortmund last night, even without the likes of Harry Kane and Dele Alli, will give the side a huge boost of confidence that they can topple Europe's elite.