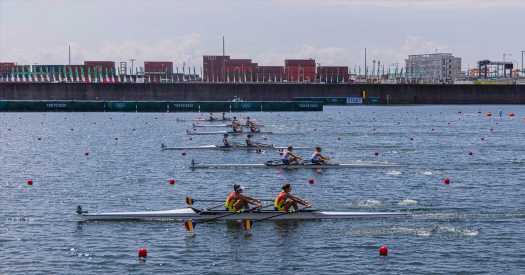 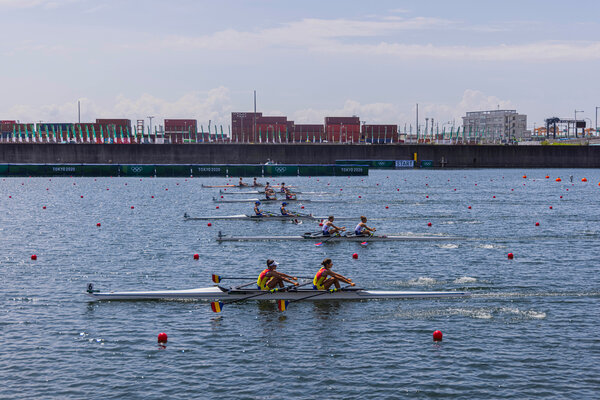 TOKYO — It never quite feels like the Olympics until track and field starts. The meet begins Friday morning in Tokyo with preliminary heats in the women’s 100 meters, and continues all day until a lone final, the men’s 10,000, in the evening.

After a loss, a win and a draw, the U.S. women’s soccer team faces a do-or-die quarterfinal against an impressive Netherlands team that outscored its opponents by 21-8 in the preliminary round. Expect goals in this one, too. It’s at 8 p.m. Tokyo time, 7 a.m. Eastern.

The marquee events of any rowing regatta are the eights, and the men’s and women’s races will be contested on Friday morning (Thursday evening in the United States). On the women’s side, the U.S. team will be going for a fourth straight Olympics gold, but they may be underdogs to New Zealand.

Four more swimming finals begin at 10:41 a.m. in Tokyo, 9:41 p.m. Eastern on Thursday. Michael Andrew of the United States is a strong contender for gold in the 200-meter individual medley.

And it’s time to bounce. The women’s trampoline competition gets underway.