MANCHESTER CITY begin their defence of their Premier League title with a tough clash against Tottenham TODAY.

But this time around, Pep Guardiola's side have £100m England star Jack Grealish, who made his debut for the club in the Community Shield lasty weekend. 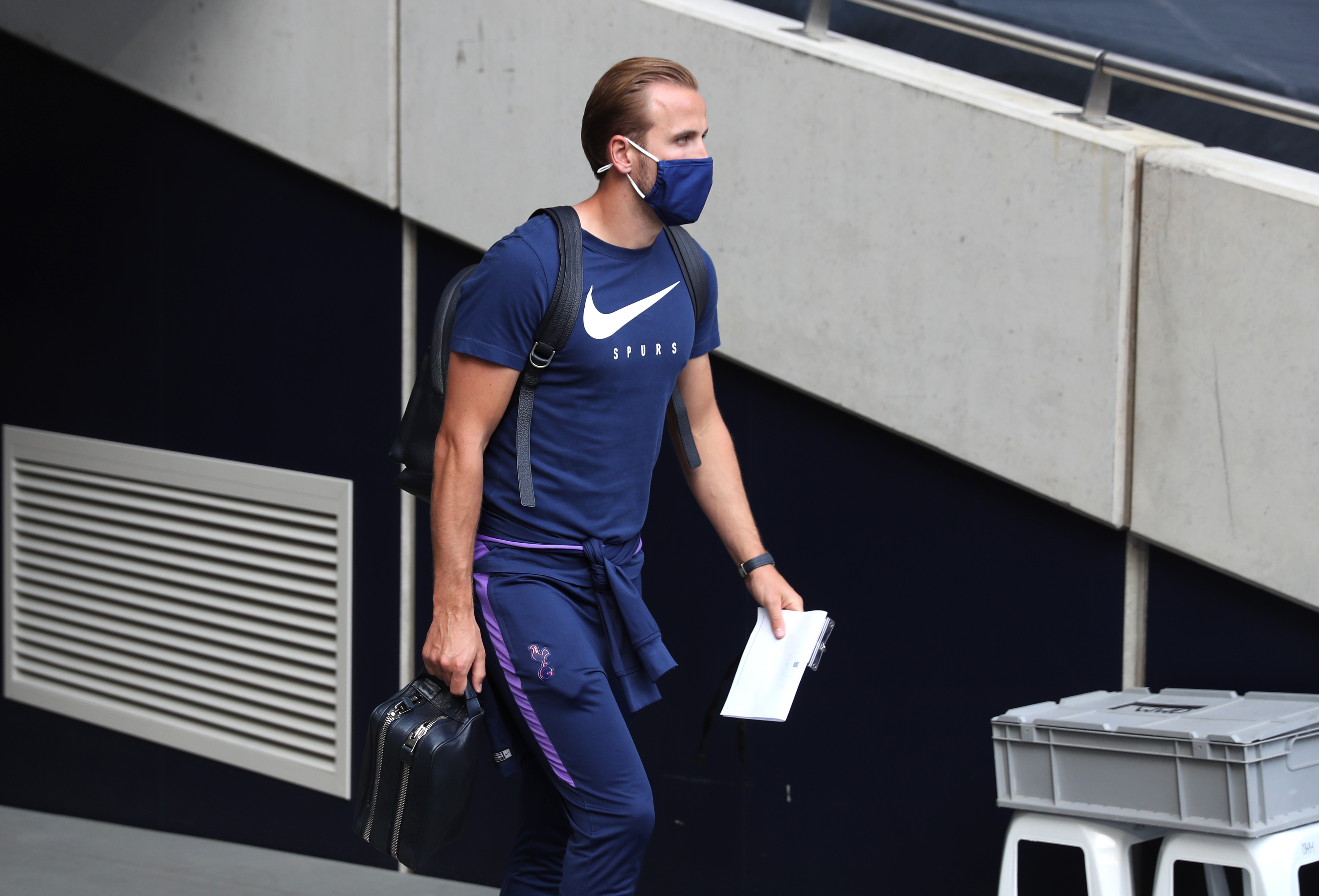 Spurs have got a new manager in ex-Wolves boss Nuno Espirito Santo, but they've also got a dark Harry Kane-shaped cloud hanging over them.

Kane wants to leave Spurs for City, who are still said to be in the hunt for his signature, even with the striker set to play against them on Sunday.

What time does Tottenham vs Man City kick-off?

Kevin de Bruyne remains on the sidelines for Manchester City as he has an ankle injury that he picked up over the summer.

Phil Foden is out with a foot problem that occurred while on England duty at the Euros.

Jack Grealish could get the chance to start from the off following his £100m move from Aston Villa.

It remains to be seen whether Harry Kane will be involved for Tottenham, as he only returned to training on Friday.