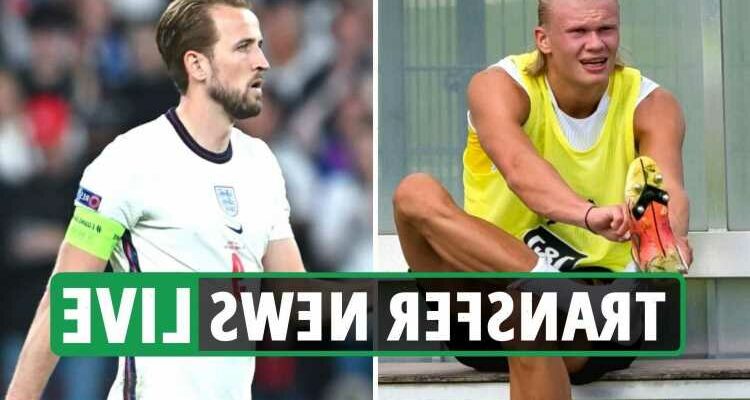 CHELSEA will have to shell out £100m if they want to bring Declan Rice across London from West Ham.

And the Blues are also reported to have made an offer for Federico Chiesa of Juventus while allowing Olivier Giroud to leave for AC Milan.

Meanwhile we've the very latest on Harry Kane, as well as an update on Tottenham's transfer dealings.