TOTTENHAM are reportedly plotting a swoop for Brazilian international Emerson – who is owned by Barcelona and Real Betis.

Right-back is a position Jose Mourinho seems key to strengthen after being linked with several players in recent weeks. 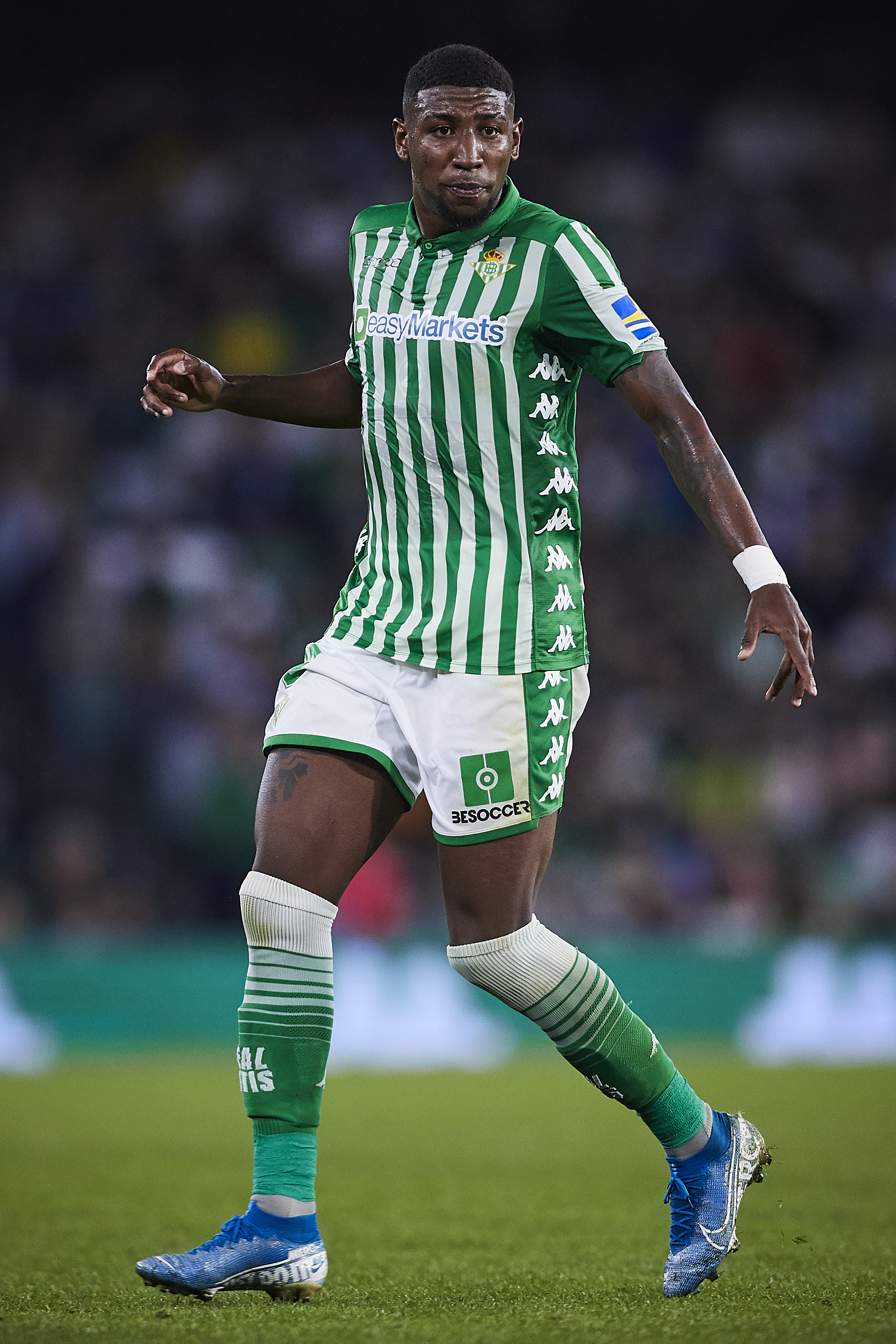 Barca’s Nelson Semedo is another name believed to be on his wishlist.

The South American initially joined the Nou Camp club in January 2019 from Atletico Mineiro in a deal worth around £11million.

Both Barcelona and Real Betis agreed to pay half that figure each for the star.

Each side co-own Emerson but he has played for Betis since, with Bara having an option to sign him permanently for £5m next year.

So, in theory, the one-capped Brazil ace will move to the La Liga powerhouses at the end of next season.

However, it has now emerged Spurs are ready to test the water and see whether they can convince Barca to cash-in.

Although Mourinho could face a difficult task convincing Emerson to turn his back on his dreams in favour of a switch to England.

The player recently said: “I started my career at just 16 then three years later I am at Betis, but I am owned by Barcelona and in the Brazilian national squad.

“My career has only just begun but my aims are to win the Champions League and the World Cup.

“My adaptation to Spain has been excellent, not only on the football pitch but also with the food, the people and the language, a lot of it reminds me of Brazil.

“My dream is to succeed as a Barcelona player, to make history and start by winning titles.”