MONACO have reportedly joined Tottenham in the quest to snap up Bayern Munich defender Jerome Boateng on a free transfer.

The 32-year-old will depart the Allianz Arena after ten successful years at the end of the season when his contract expires. 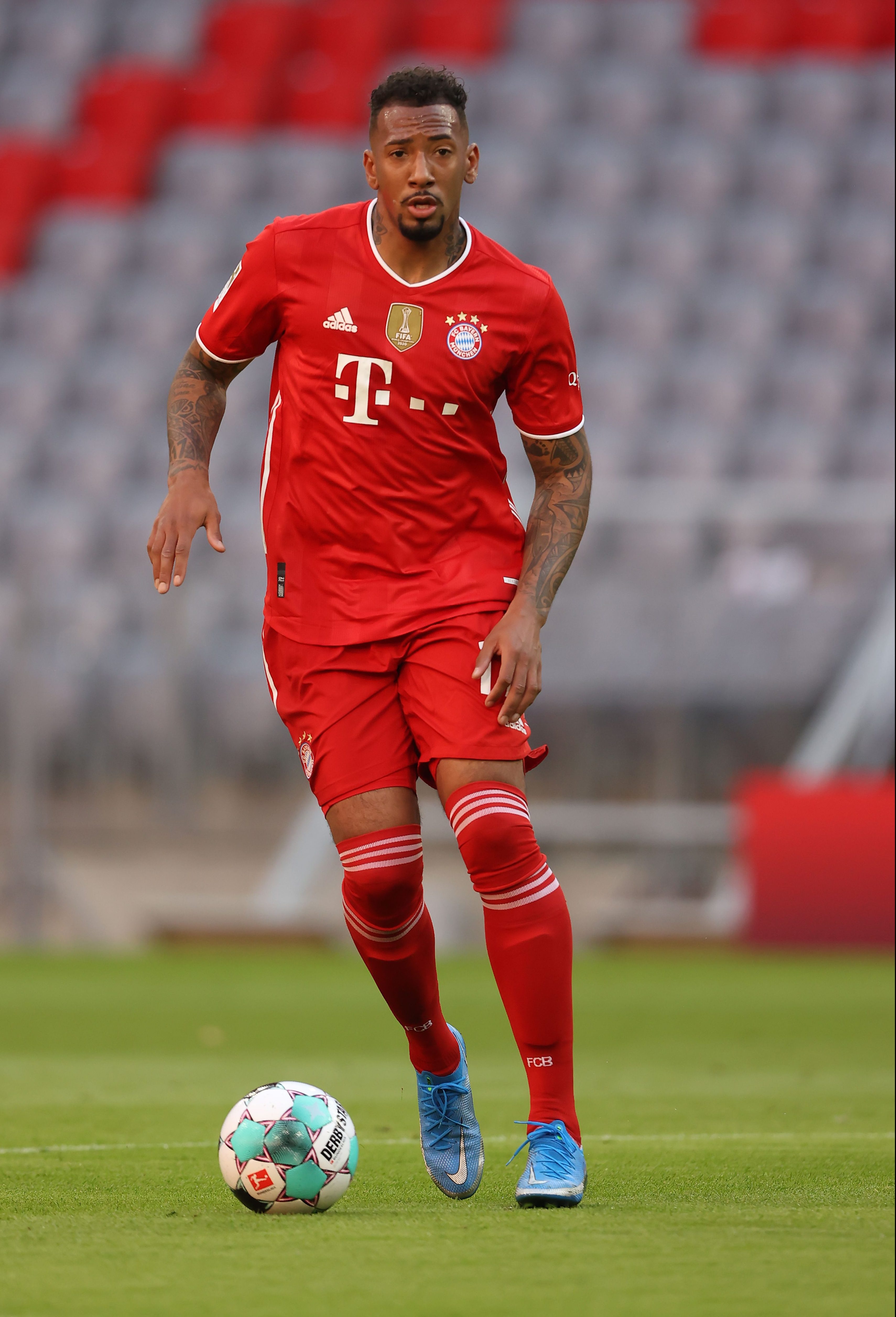 Spurs are understood to be desperate to sign the World Cup winner with the club said to be in pole position to sign him.

And it has been claimed that the former Manchester City man would be willing to make the move to North London.

Tottenham have already 'made inquiries' about Boateng who won the FA Cup in his only season in England in 2011.

But according to Sport Bild, Spurs are now battling with Ligue 1 side Monaco to secure his services.

Monaco are coached by Boateng's former Bayern boss Niko Kovac, with the Croatian believed to be keen on a reunion with the German.

And Monaco could offer Champions League football next season, somethingTottenham are unlikely to be able to give Boateng.

However Boateng was often used sporadically under Kovac's tutelage, before winning his place back in the starting XI under Hansi Flick.

Commenting on his game time, Boateng remarked: "I need the trust of the coach and his coaching team. I have that again.

"Even before my time under Hansi Flick, I trained well and hard, but wasn't allowed to play.

"So I never had the chance to get into my rhythm. It's difficult for every player."

Boateng has featured in 37 games in all competitions this season, with Bayern losing just four games in which he has started.