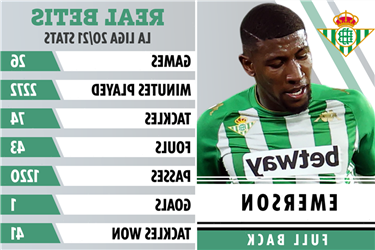 TOTTENHAM are interested in signing Barcelona defender Emerson, according to reports.

The 22-year-old Brazilian is currently on loan at LaLiga side Real Betis, where he has played 30 times this season. 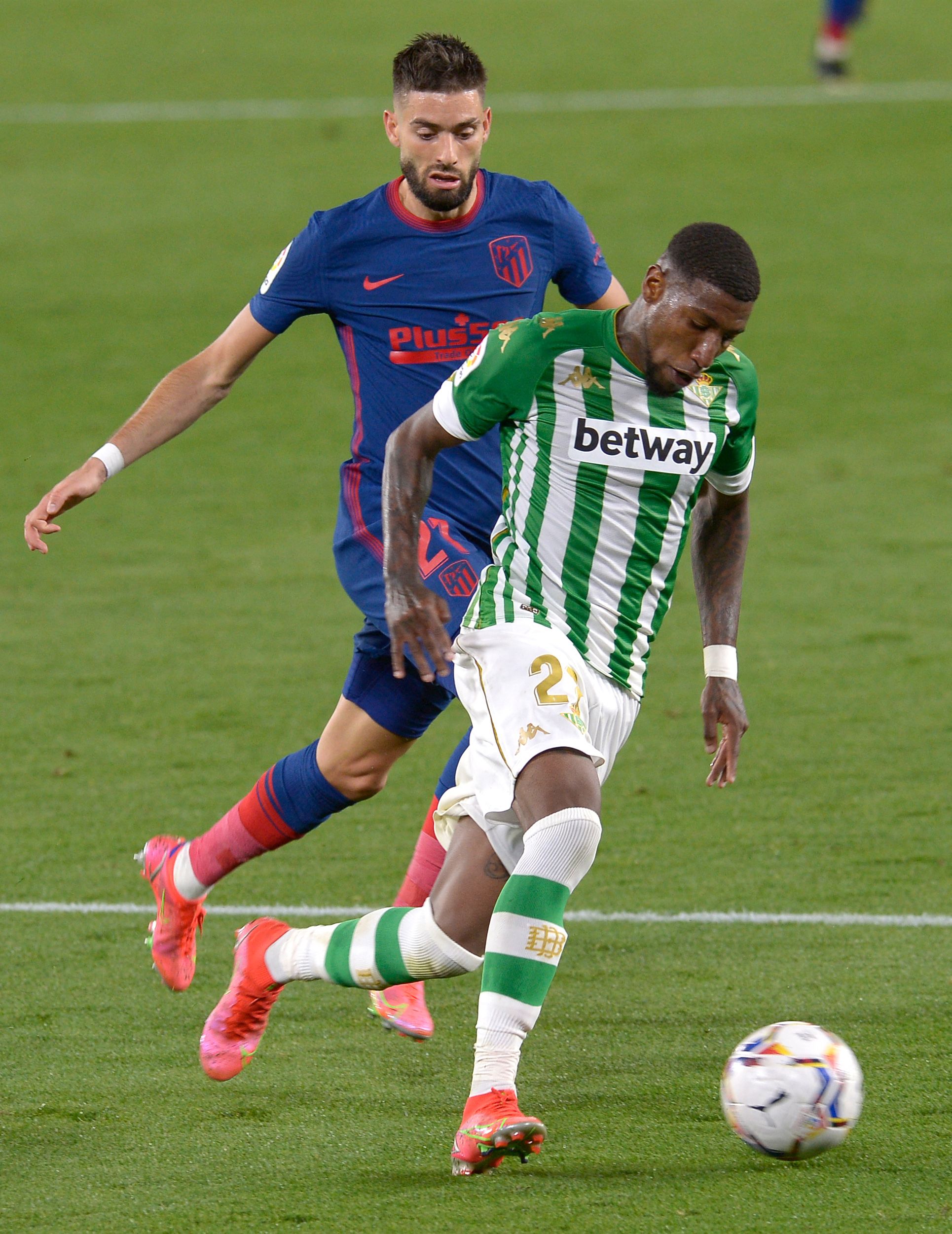 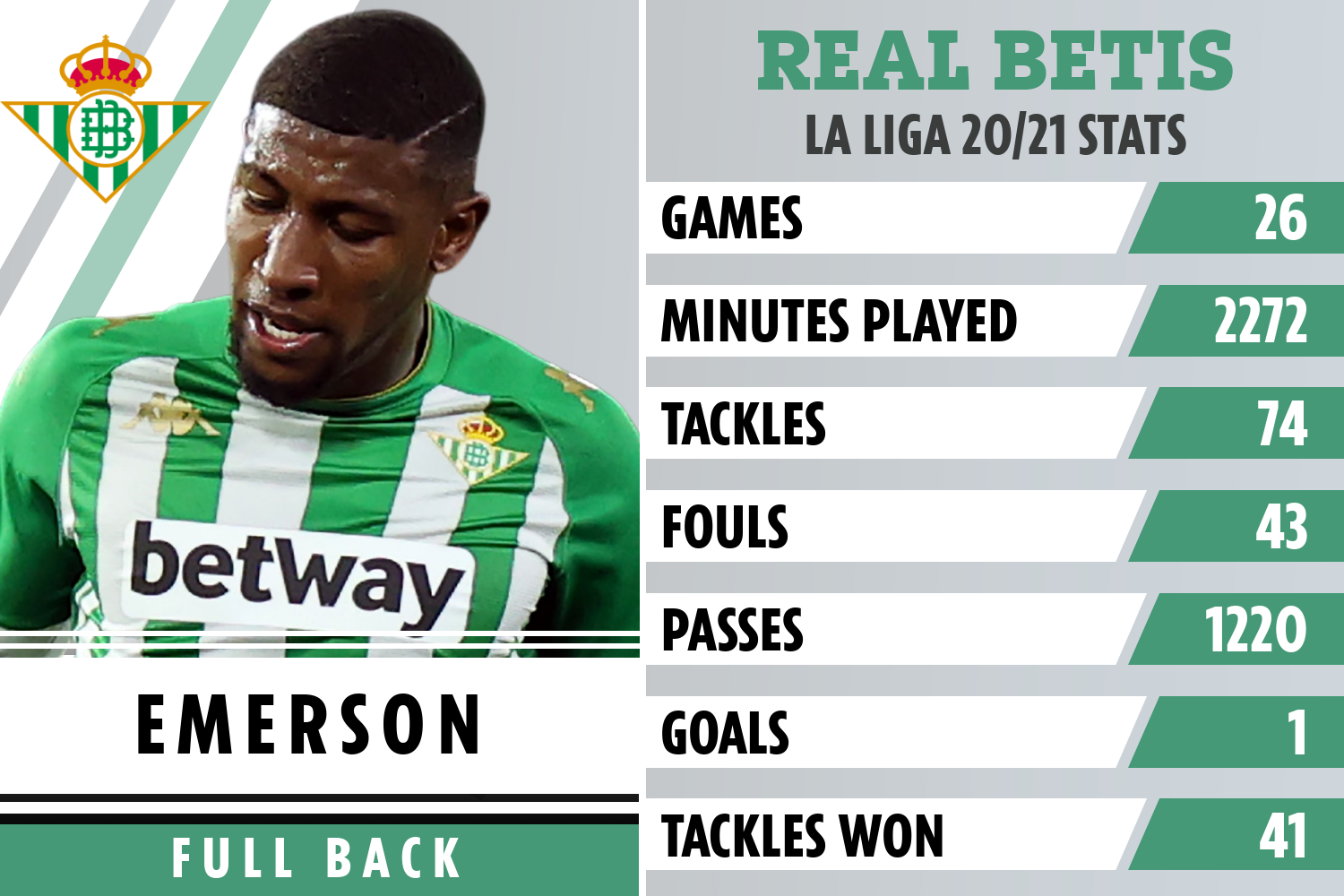 And according to Mundo Deportivo, his impressive displays at right-back have also attracted interest from Paris Saint-Germain and Inter Milan.

The Brazilian has been valued by Barcelona at around £22million, so the youngster will not come cheap if Spurs are to secure his services.

Emerson joined Barca from Brazilian side Atletico Mineiro in 2019 but is yet to receive his debut for the Catalan giants.

Meanwhile, Jose Mourinho's Tottenham side have been linked with a number of defenders they may look to sign this summer.

Among those is Southampton centre-back Jannick Vestergaard, who could join his former teammate Pierre-Emile Hojbjerg in North London.

The 28-year-old is about to enter the final year of his contract at St Mary's, so Saints may well be looking to cash in on him while they still can.

Another defender Spurs are said to be looking at is Real Madrid centre-half Eder Militao.

The Los Blancos youngster, 23, has featured 11 times for Zinedine Zidane's side this season.

And while the Lilywhites failed in their pursuit of him in the January window, they may well resume their interest when the window re-opens.

Spurs have struggled to establish a consistent partnership in central defence this season, with Toby Alderweireld, Davinson Sanchez, Eric Dier and Joe Rodon all featuring at various points.

Mourinho's side have come under fire for their leaky back line, which has conceded 37 goals in 32 games and seen them drop from the top of the Premier League table down to seventh.