And Spurs may be in luck as sources claim Juve will accept £40million for the 22-year-old, according to The Independent. 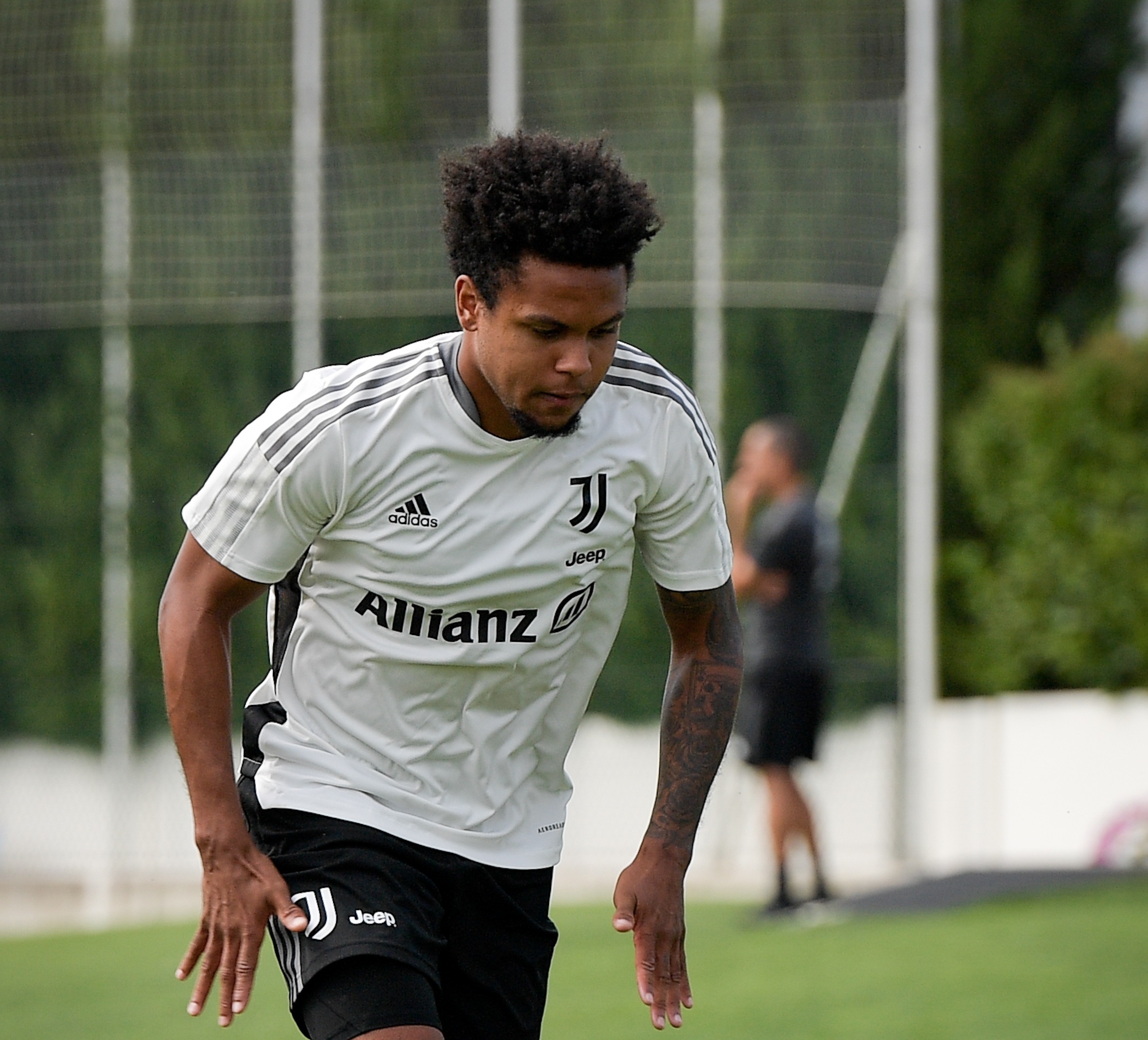 The North London club would prefer to do a swap for McKennie but Juve reportedly want cash for the American ace.

Spurs' McKennie pursuit will be boosted with the help of their managing director Fabio Paratici who joined them from the Serie A giants last year.

The 48-year-old was the man who brought McKennie to Turin from Schalke earlier this year.

And Paratici's already used his extensive knowledge of the Italian league to assist the club in bringing in Atalanta goalkeeper Pierluigi Gollini.

Spurs look set to have some room in their midfield department with Tanguy Ndombele's exit looking imminent.

Ndombele has been left in the cold by Tottenham boss Nuno Espirito Santo amid reports he handed in a transfer request.

The French ace has endured a torrid start to his Tottenham career after arriving for £55m under Mauricio Pochettino in 2019.

He was an outcast under Jose Mourinho and is now facing the same treatment from Nuno as he looks to force a move.

Ndombele was axed from the club’s Europe Conference League squad and from the team for their 1-0 win over Wolves on Sunday in the Premier League.

When asked about Ndombele's omission from the squad, Nuno said: “He was not part of the squad in the Conference League because he was not included in the list.

“But I will be honest with you, Tanguy will not be involved on Sunday.”