The highly-rated youngster has also attracted the interest of Scottish giants Rangers and Celtic. 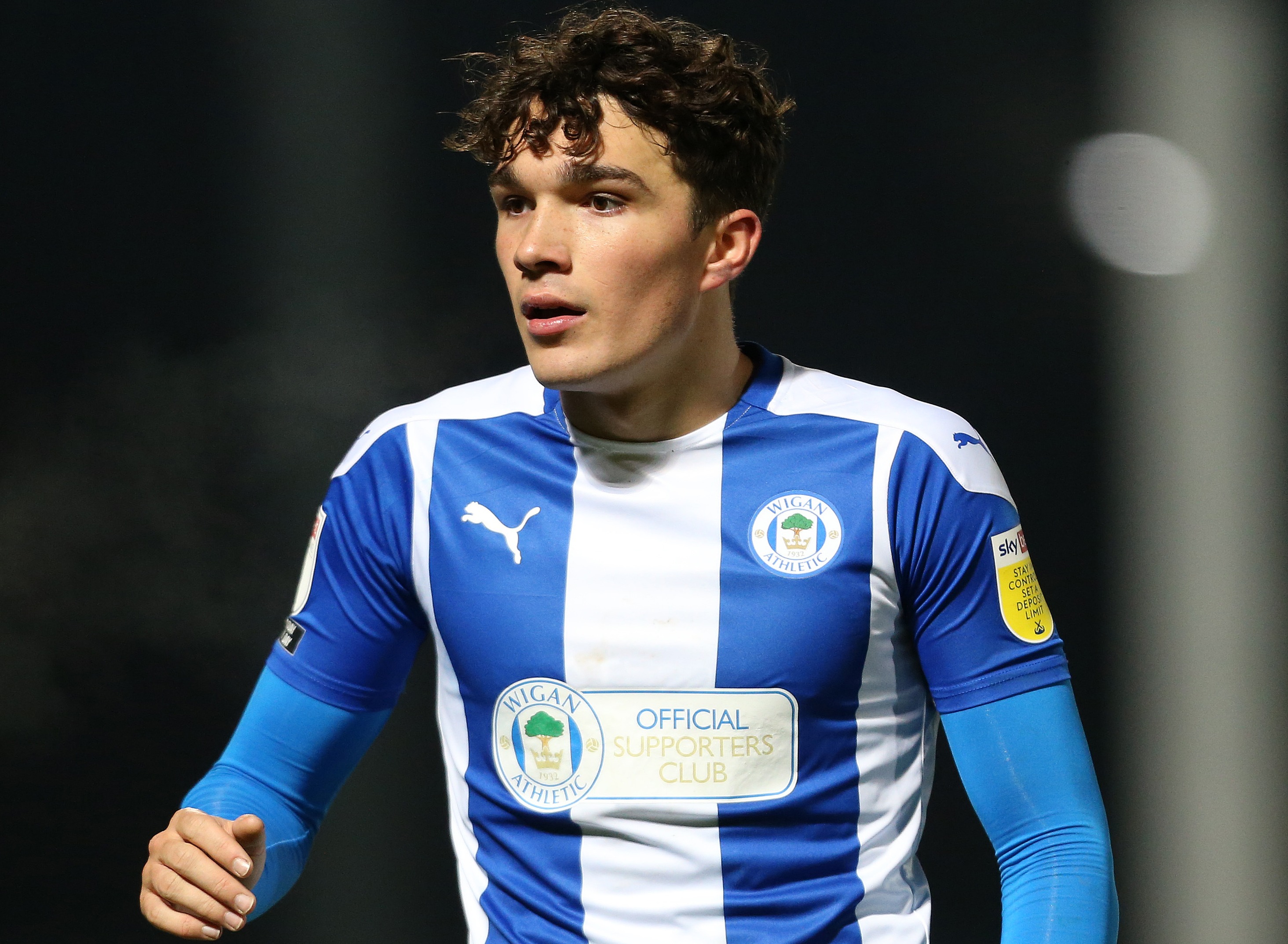 According to the Mirror, Spurs are in competition with a number of clubs including Sheffield United to sign the 19-year-old.

Joseph has made a huge impact for Wigan since making his debut for the club in October.

The teenage striker has scored four goals in nine starts for the League One club during an impressive start to his career.

Joseph netted his first goal in the win at Sunderland last month and scored his first hat-trick in the 4-3 victory at Burton recently.

The Scotland Under-19 international's contract expires this summer and Wigan have offered him a new deal.

If Joseph decides to move, the Latics will be entitled to compensation for the striker.

Spurs boss Jose Mourinho has one of the best attacks in the Premier League but the club are on the lookout for future stars.

Tottenham have also been linked with a move for RB Leipzig playmaker Marcel Sabitzer after he turned down a new deal.

But one player that will not be moving to Spurs is Mesut Ozil after Mourinho hit back at the Arsenal outcast for claiming he would rather retire than join Tottenham.

Mourinho scoffed: “Who told him Tottenham are interested in signing him?”