NAPOLI are reportedly on the verge of signing Tottenham midfielder Tanguy Ndombele on a season-long loan. 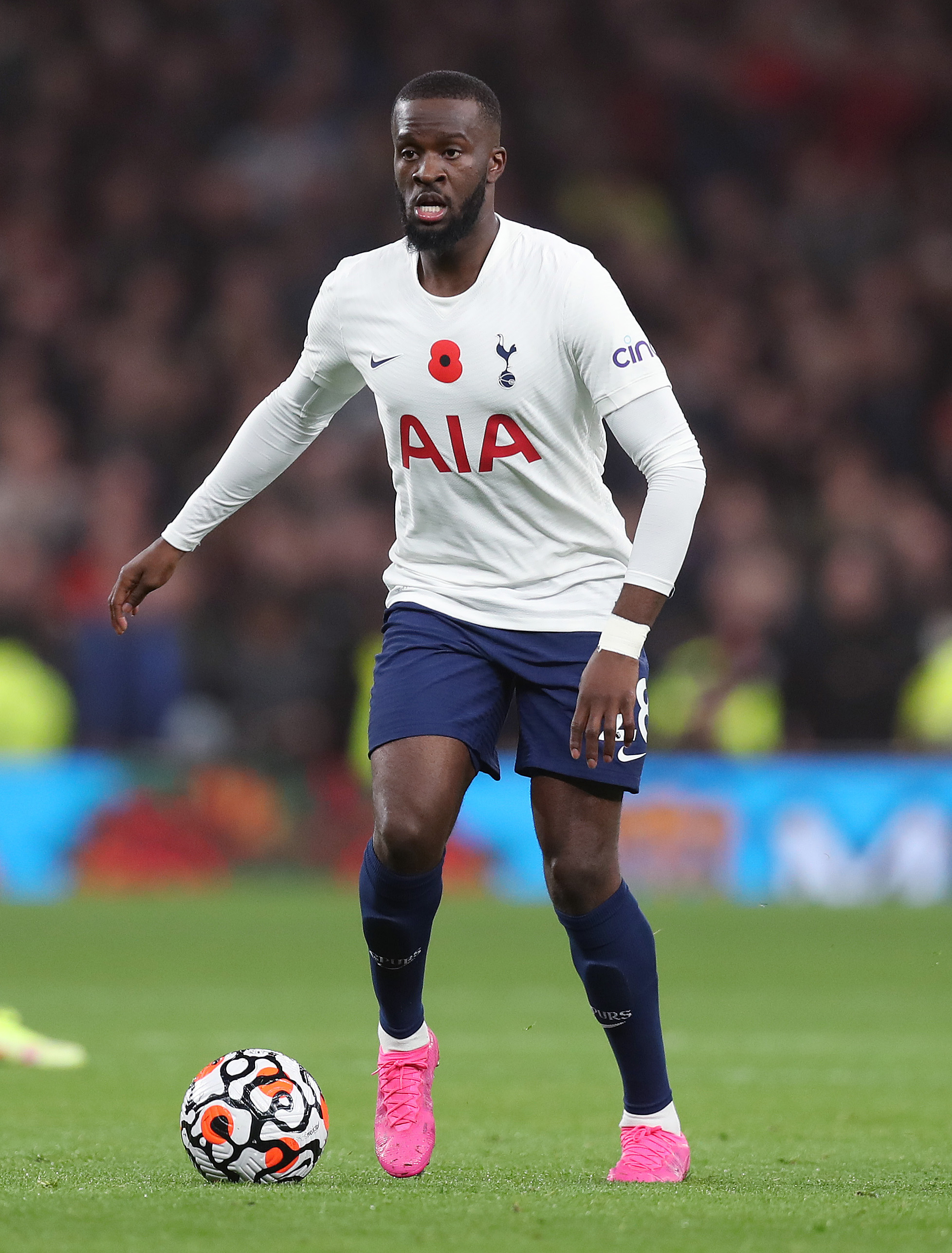 However, his inconsistent performances have left both fans and first-team coaches unimpressed.

The Frenchman fell out-of-favour with Antonio Conte last season which ultimately led to him being sent back to Lyon on a short-term loan.

But, upon his return to London he was 'banished' from first-team training by the Spurs boss, who told him that he must find another club before the transfer window closes in September.

According to transfer guru Fabrizio Romano, a move away is finally on the cards for Ndombele.

Napoli have reached an agreement to sign the midfielder on a season-long loan from Tottenham.

The loan deal also includes an option to buy.

The Frenchman also attracted interest from the likes of Galatasaray, AC Milan and Villarreal, but The Blues were first to hold positive talks with Spurs.

Since joining Tottenham three years ago, Ndombele has made 91 first team appearances.

He has also scored 10 goals and assisted nine.