RYAN MASON refused to call it a “send-off.”

But for the 10,000 fans at Wednesday’s clash with Aston Villa it could be the last time they see Harry Kane pull on a Tottenham shirt. 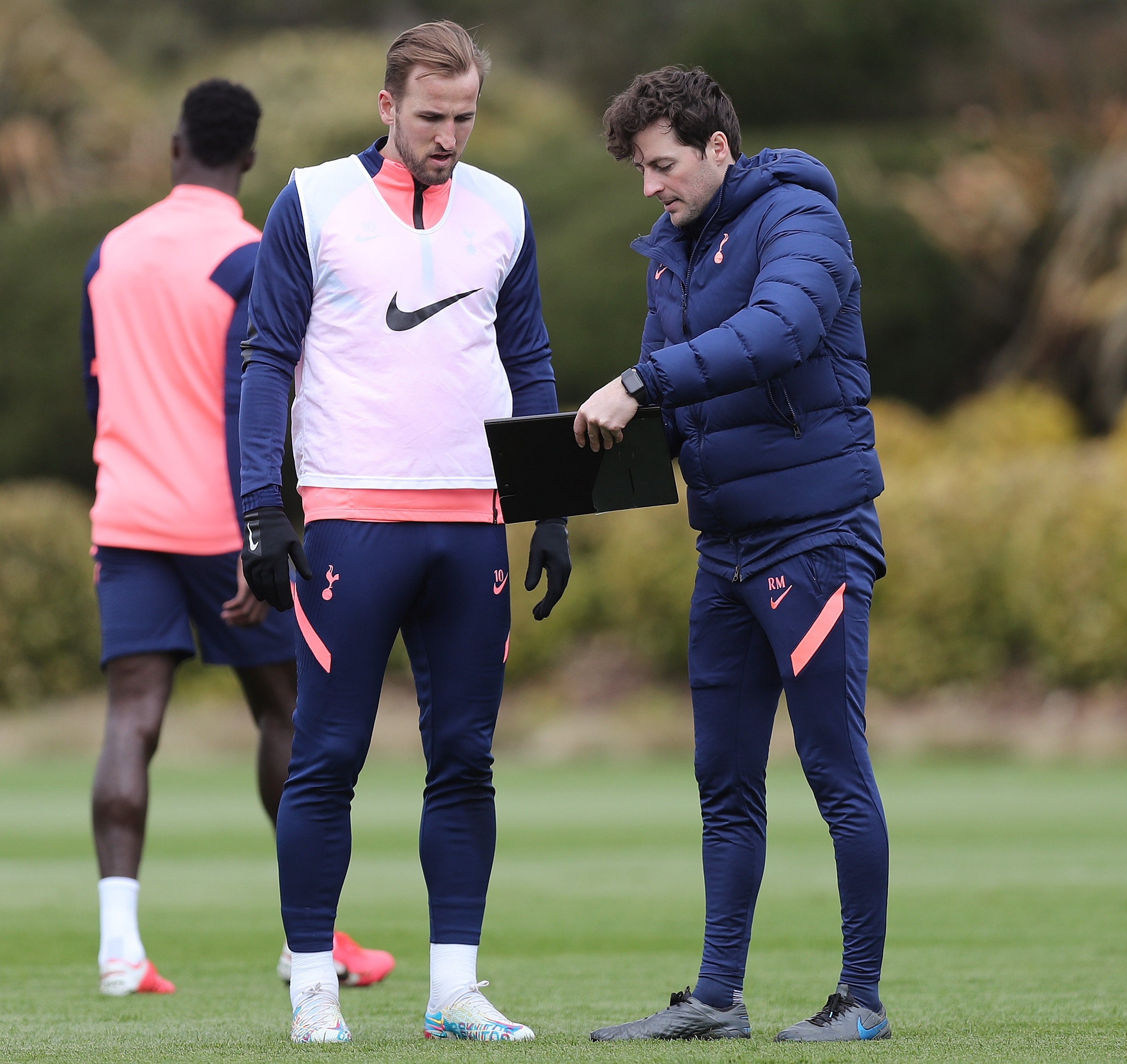 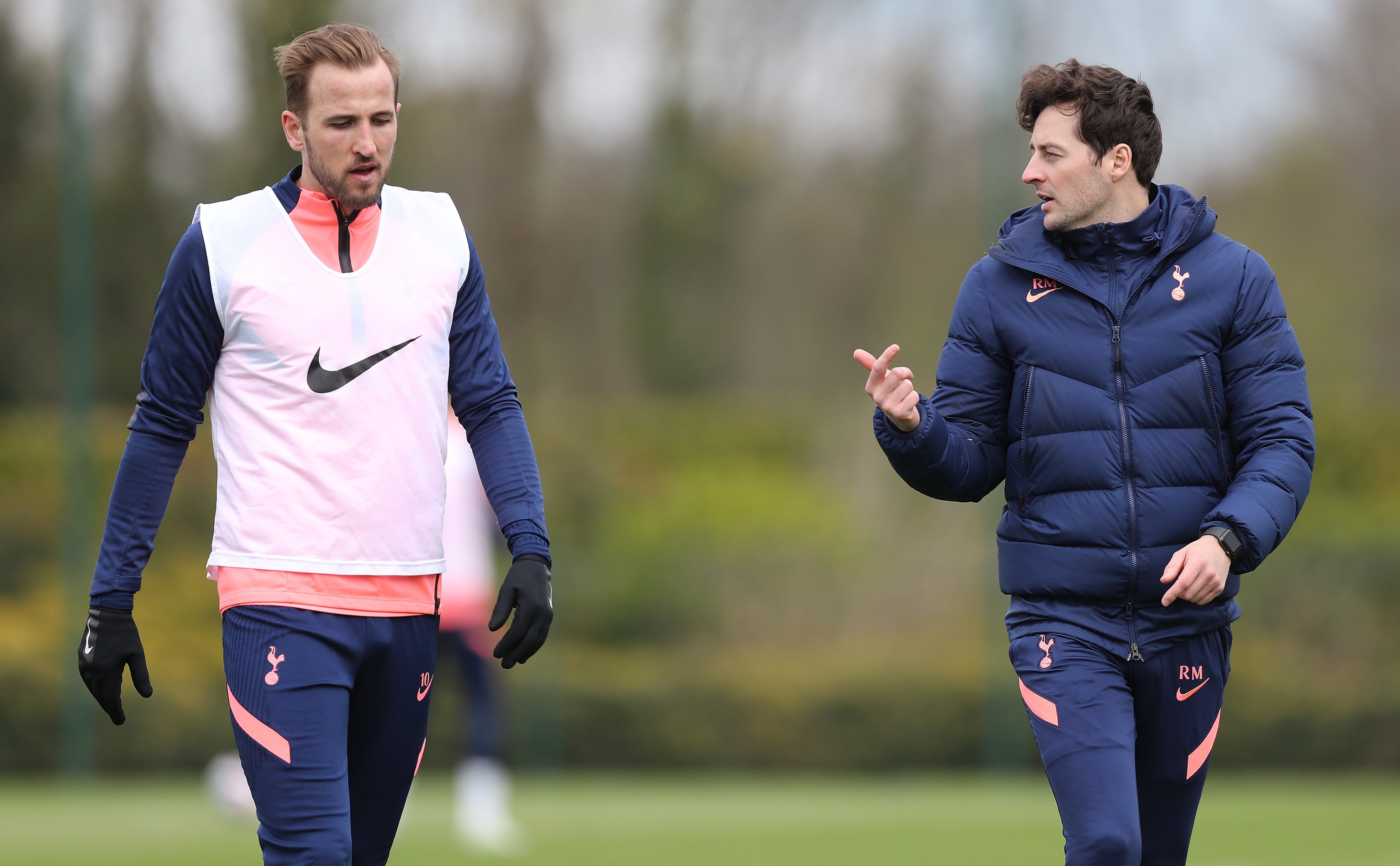 The striker himself certainly hopes it will be after telling Spurs he wants to leave them in his pursuit of honours.

Caretaker-boss Mason reckons Kane will get a good reception from the fans returning for the final home game of the season.

Mason described the limited number of season-ticket holders given a seat for tonight as the “lucky ones”.

But the really lucky ones are those who did not have to sit through his pre-match Press conference yesterday when he straight-batted every single question about Kane’s future to within an inch of its life.

If Mason said once he was just focused on the match and excited by fans coming in, he must have said it a dozen times.

Now you cannot blame the 29-year-old rookie academy coach, who was placed in charge of the first team for the rest of the season following Jose Mourinho’s shock sacking last month.

But it highlights the lack of direction and gravitas at Spurs right now. 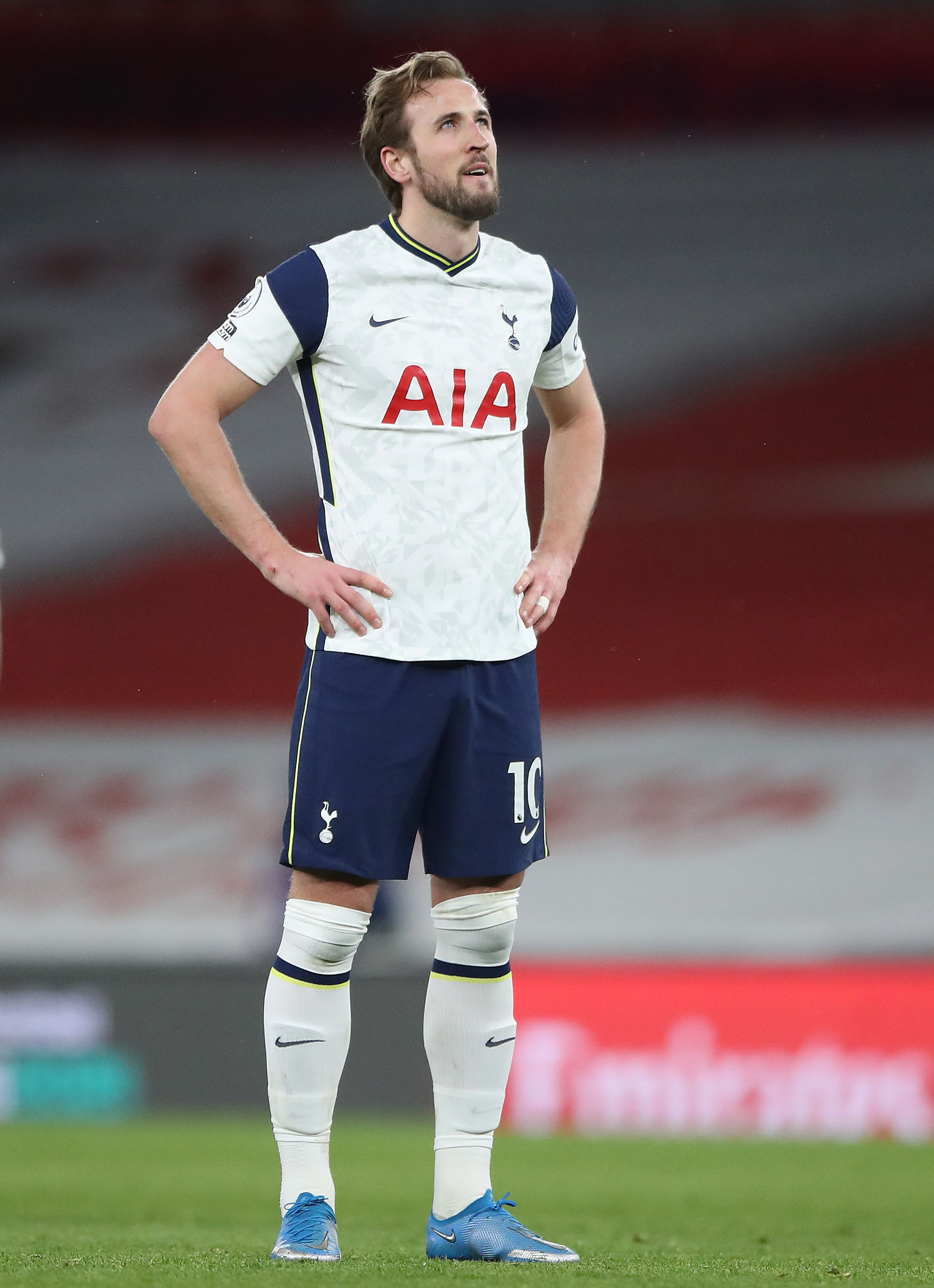 No wonder the fans are unhappy and their star player wants to leave.
It is a club in a right old pickle.

Supporters are already planning to protest against chairman Daniel Levy following another trophyless season and his part in the shameful European Super League scandal.

And they will be upset even more at the prospect of losing their England captain this summer.

But Mason said: “I’m sure the fans are excited to be there tomorrow, the lucky ones, and see Harry play as well.

“They’ll love seeing him play. He loves the club, he’s been at the club from a very young age, he’s come through the system.”

When asked if Kane will get “a great send-off”, Mason replied: “A send-off? No, we’ve got a game at the weekend as well and Harry is definitely going to be involved in them.”

That set the tone for a press conference in which many words were spoken but nothing was said.

When it was suggested the timing of the news about Kane — less than 48 hours before the crucial penultimate match of the season — could have been better, Mason said: “No. Speculation comes up at any moment.

“I was getting asked questions a week ago about the new manager.

“So in terms of timing, it is just the reality of football.

“We all know that. There’s always speculation and there are always comments. That’s normal.

“As players and coaches we can’t be affected by stuff we read or see because it happens all the time. 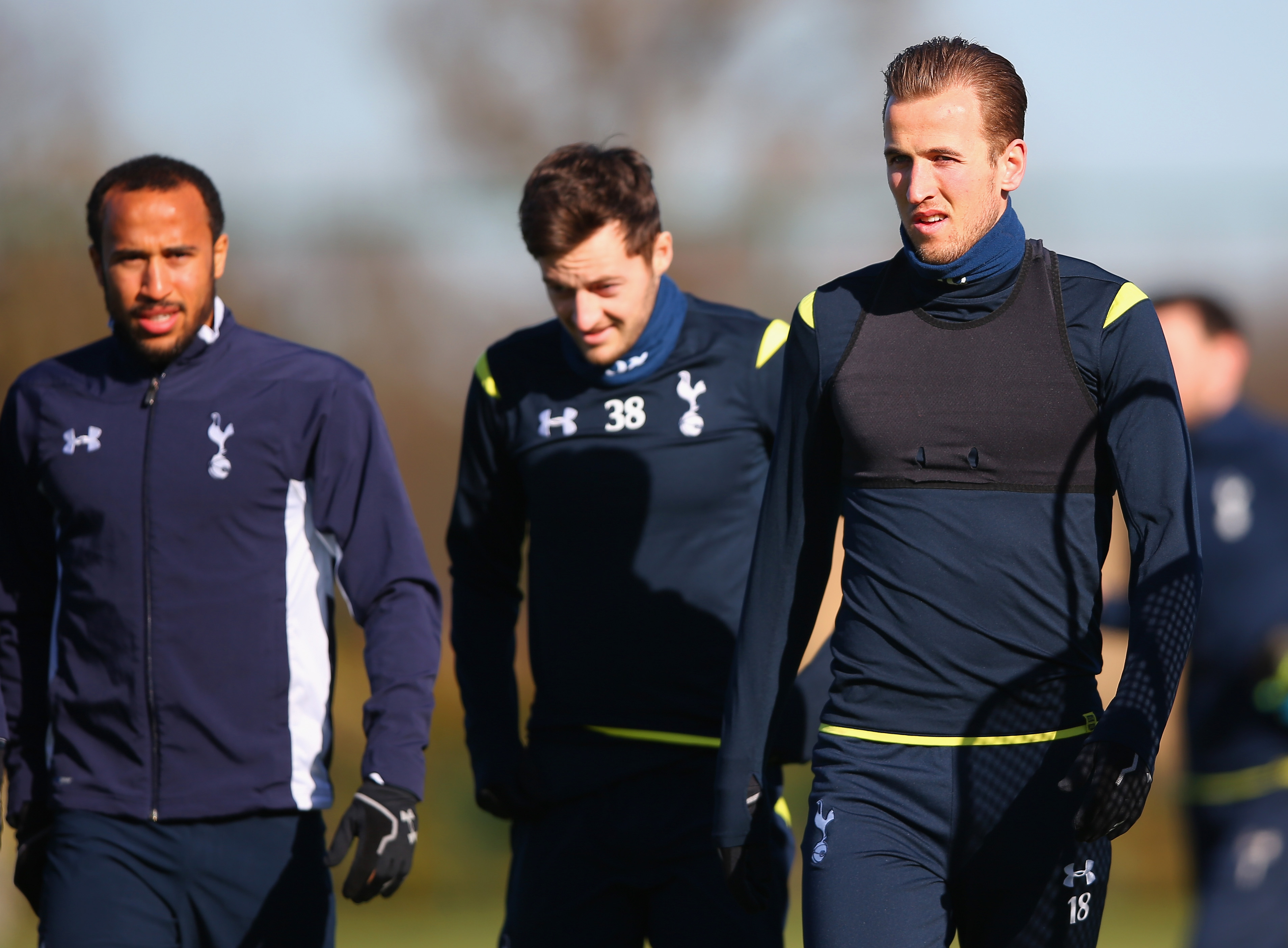 Asked if he empathised in general with players who want to leave clubs in search of trophies, stonewall Mason said: “With footballers, I think that every individual is different.

“We are paid to come and do a job for a certain football club, so the focus, the attention and the mind has to be on that football club…”

You get the picture.

You can feel a bit sorry for Mason. He has only been a first-team manager for five matches and during that time he has already had to deal with a Carabao Cup Final, the failed ESL bid, fans' protests against the Board and now his best player and best pal wanting to leave the club.

He said: “In terms of a crash course, you could say that.”

Mason denied the Kane situation is awkward or uncomfortable.

And after 30 minutes the Zoom conference ended with none of us any the wiser and the Right Honourable Member for Tottenham presumably picking the splinters from his backside.