Spurs were trounced 3-0 for the second successive week in the Premier League courtesy of Chelsea on Sunday. 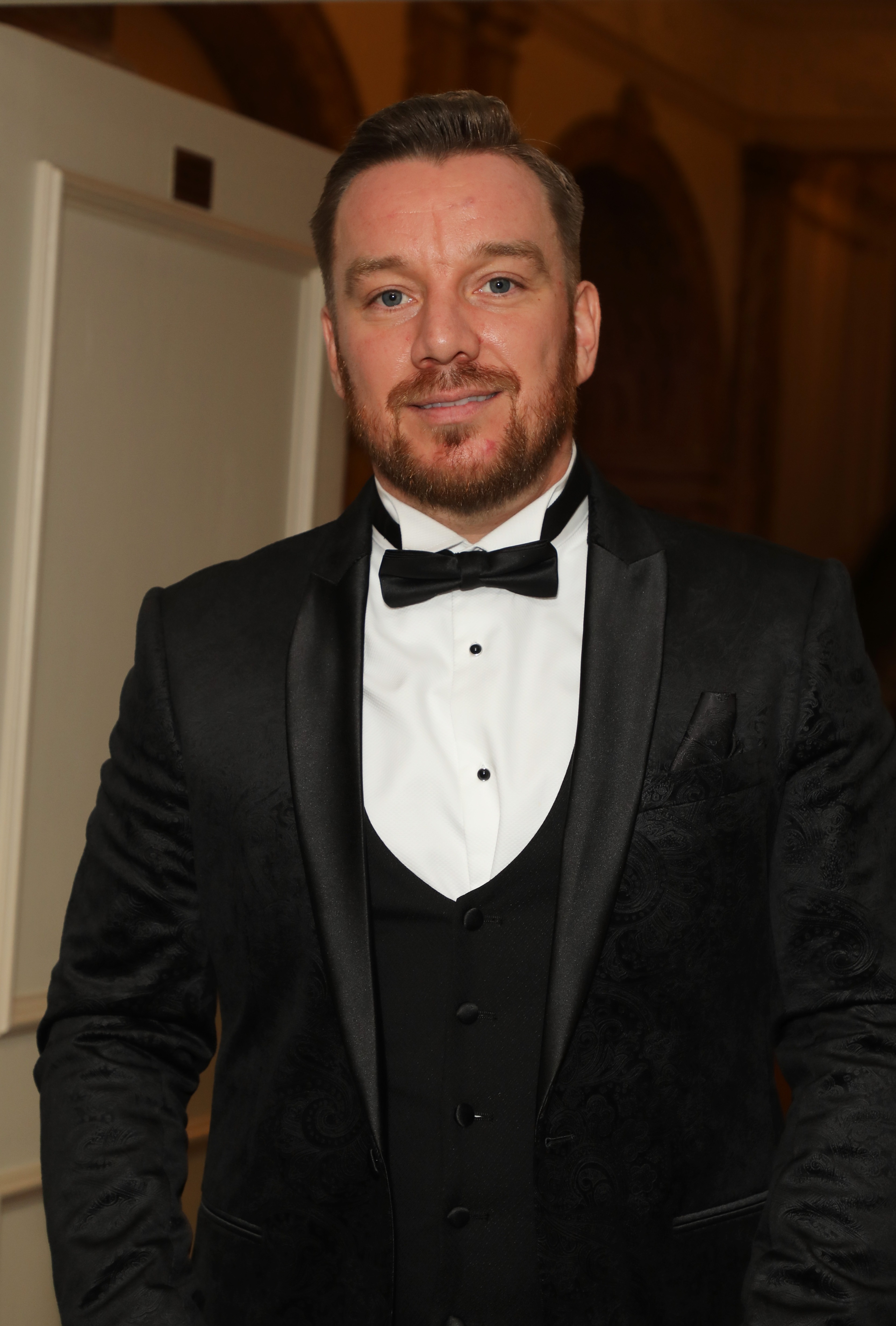 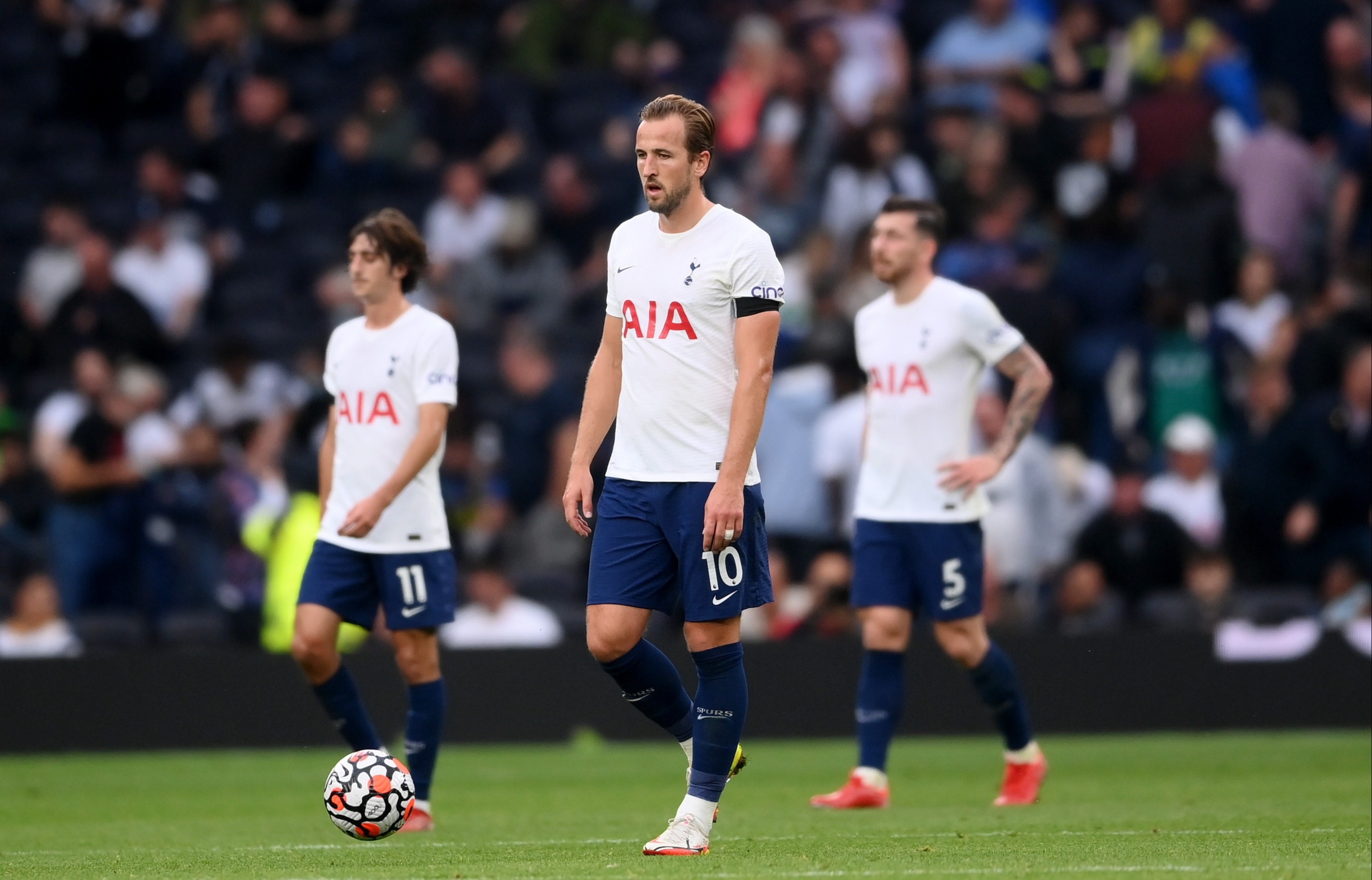 Those two thrashings came after Nuno Espirito Santos’ team began the campaign with three straight wins, of which their talisman only started once.

Kane was left out after an intense end to the summer transfer window that saw the 28-year-old fail to secure a move away to Manchester City.

And ex-midfielder O’Hara believes the hitman’s body language looks just as off as his performances since his return to the starting XI.

Speaking on talkSPORT, O'Hara said: “It's a tough one for me as Harry Kane is Mr Tottenham, in my opinion, but I look at his body language and look at the way he's playing and he's not playing very well.

“I kind of enjoyed Spurs at the beginning of the season when he didn't play.

“I know that sounds bad because he is a great player and he is someone who you need in your team, but he's come back into the team and we can't win.”

O’Hara added: “When it was [Steven] Bergwijn, [Lucas] Moura and [Heung-min] Son up front, we sat in, we were composed, we soaked up the pressure and tried to hit teams on the counter attack.

“Harry Kane has come back and he's trying to do everything. For some parts of the game he's playing as a holding midfielder!

“They are doing too much, we need you to play up front and where things can happen.

“I feel like he's slowing things down for us a little bit at the minute.

“You can't criticise him for what he is and what he's done for the football club, but at the moment he's not playing very well for us.”