TORINO were handed a 3-0 defeat after failing to turn up to play Lazio – because the team are self-isolating following a coronavirus outbreak.

Eight Torino players and two staff members tested positive for Covid-19 with the more contagious variant detected in England identified in some cases. 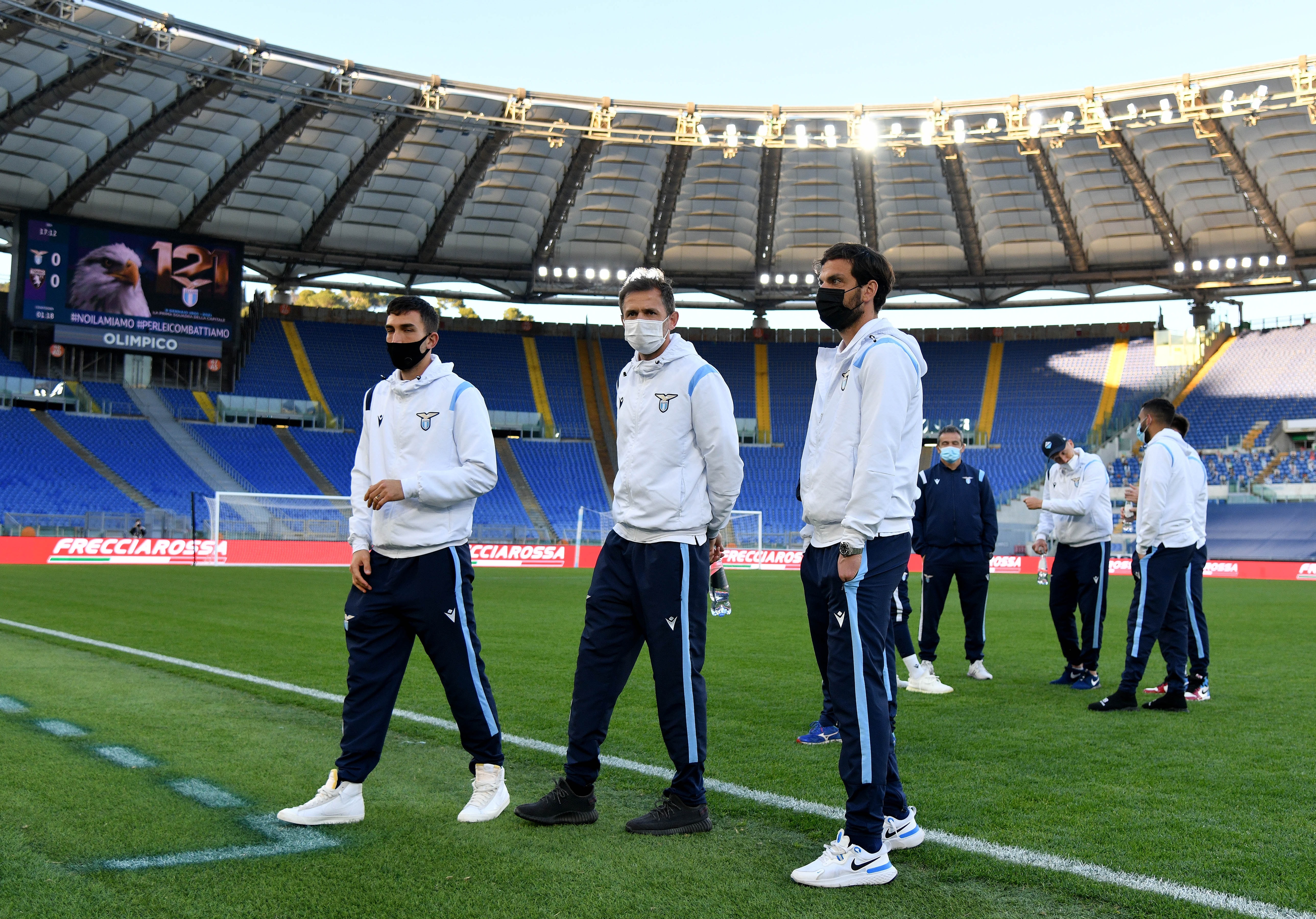 The club's training ground was forced closed by the local health authority last Tuesday with players and coaching staff forced into isolation.

The quarantine period ends at midnight on Tuesday night – after the game more than 400 miles away in Rome was due to finish.

However, with the game not officially called off until 45 minutes after the scheduled kick-off time, Lazio still followed their usual matchday routine and the club announced the starting line-up on social media.

The players walked around the Stadio Olimpico pitch and some even took selfies as they waited to find out what would happen.

Serie A's governing body held an emergency meeting earlier in the day but voted not to postpone the match.

Torino president Urbano Cairo hit out at the league for the decision with his side unable to travel.

He said: "The league cannot be defended by not taking note of the objective reality, a reality that says we cannot move or leave the city – that's glaringly obvious.

"I expect things to be done logically, if you add one plus one you shouldn't have to do a thousand steps to get to two. The only logical consequence was to postpone the game. 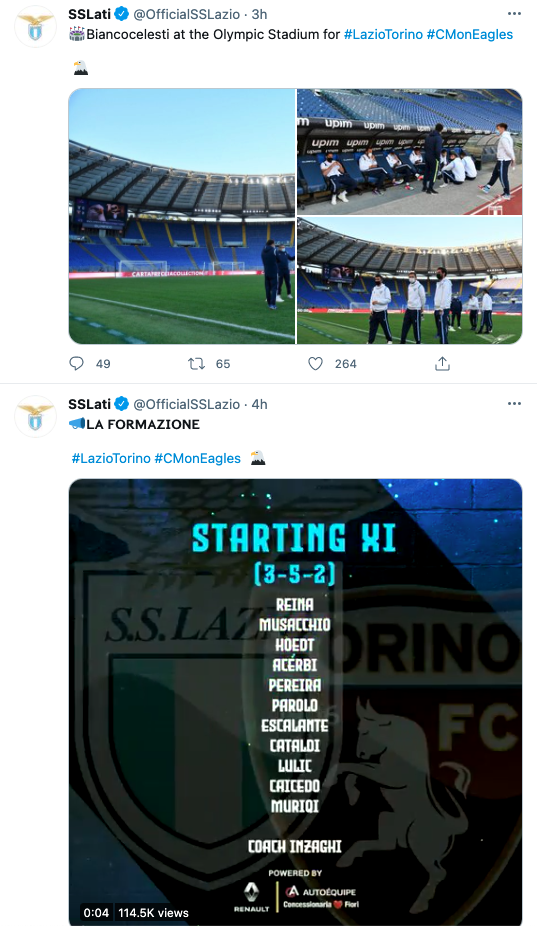 "Now we are waiting for the decision of the sporting judge. It is clear that we will appeal. We will make all possible appeals."

Torino can look to the example of Napoli from earlier in the season for hope.

Like the Turin club, Napoli were unable to travel to play Juventus in October.

They were handed a 3-0 loss and docked one point but the ruling was overturned on appeal by the Italian Olympic Committee after several failed attempts in other courts.

Torino – who sit 17th in the league and just outside the relegation zone – last played on February 19, a 1-0 win over Cagliari, before the outbreak.

Last Friday's clash with Sassuolo has been rearranged for March 17. 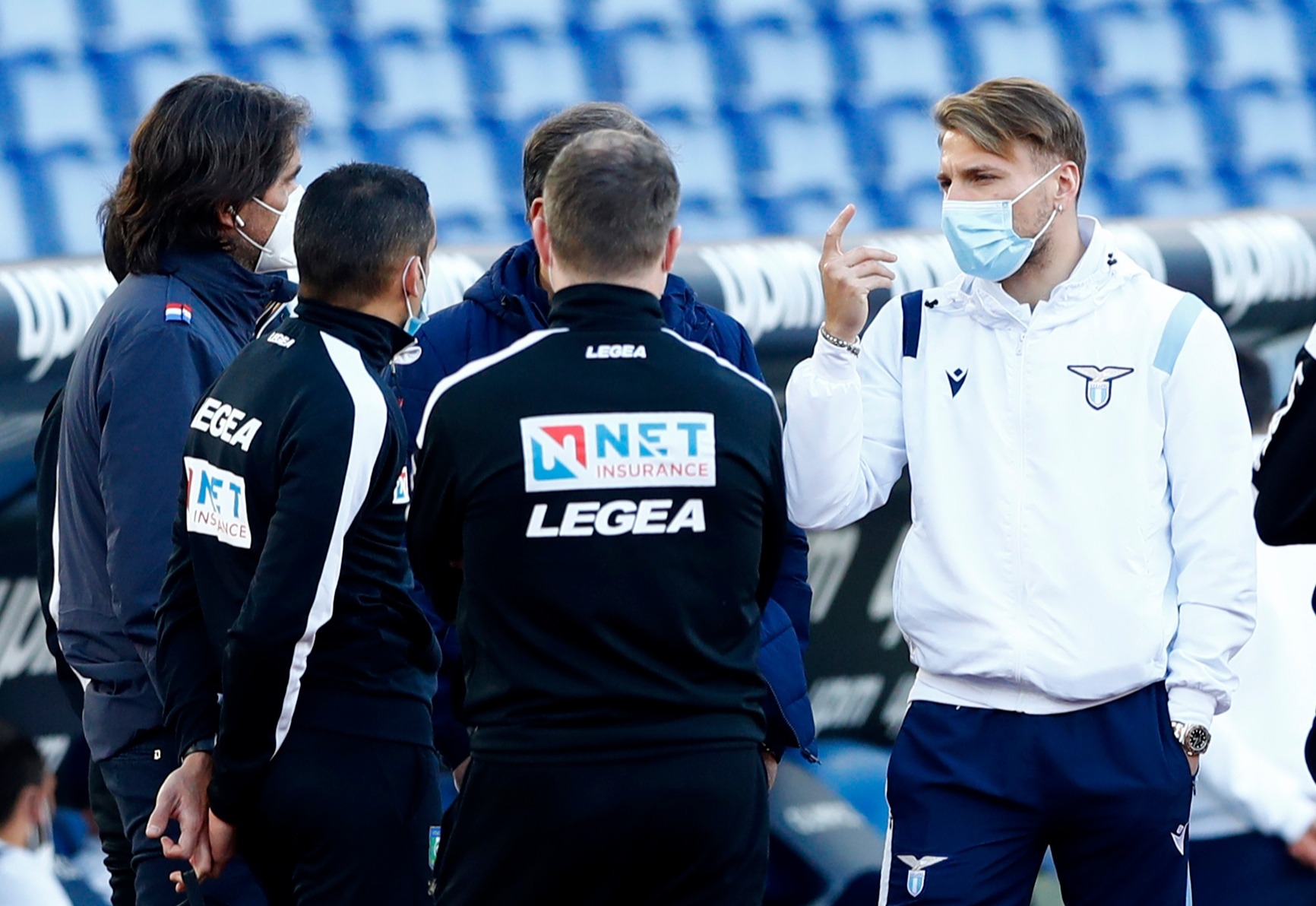 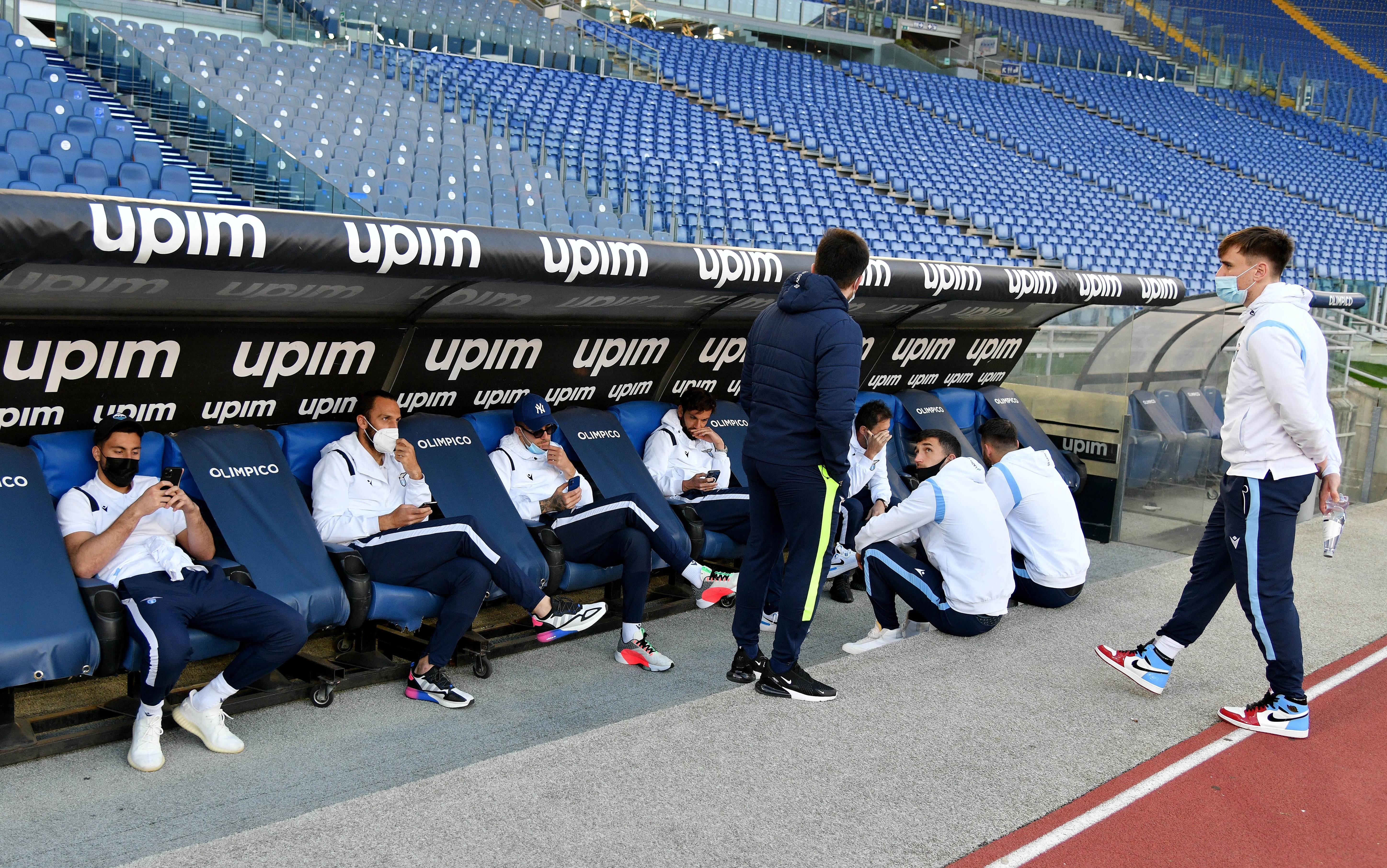 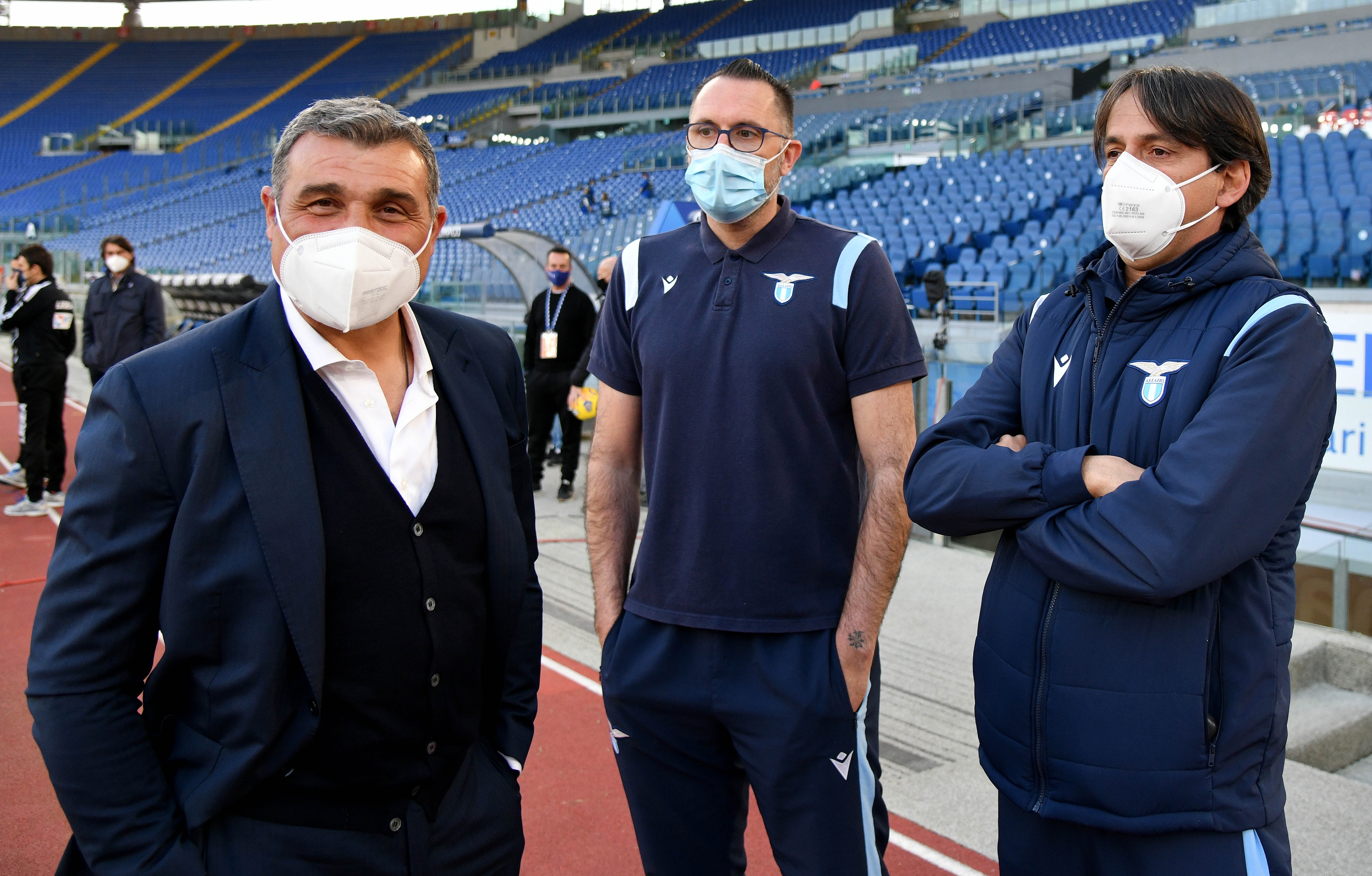 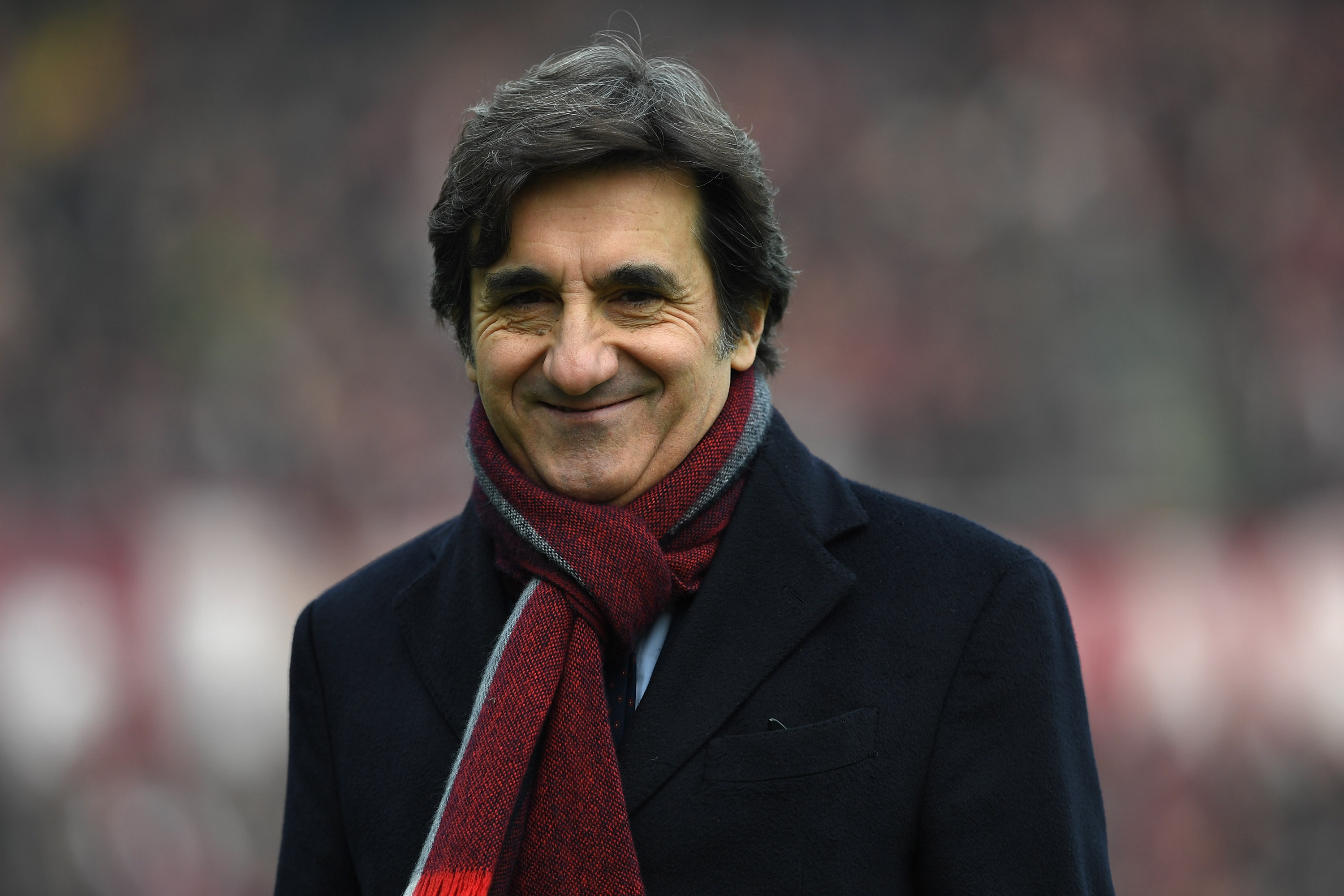