A TOP jockey who threatened to KILL a racing boss in a menacing phone call has been banned for TEN years.

Jason Waddell, 35, also posted an insulting message on social media about a prominent stable owner and threatened him in a phone call as well. 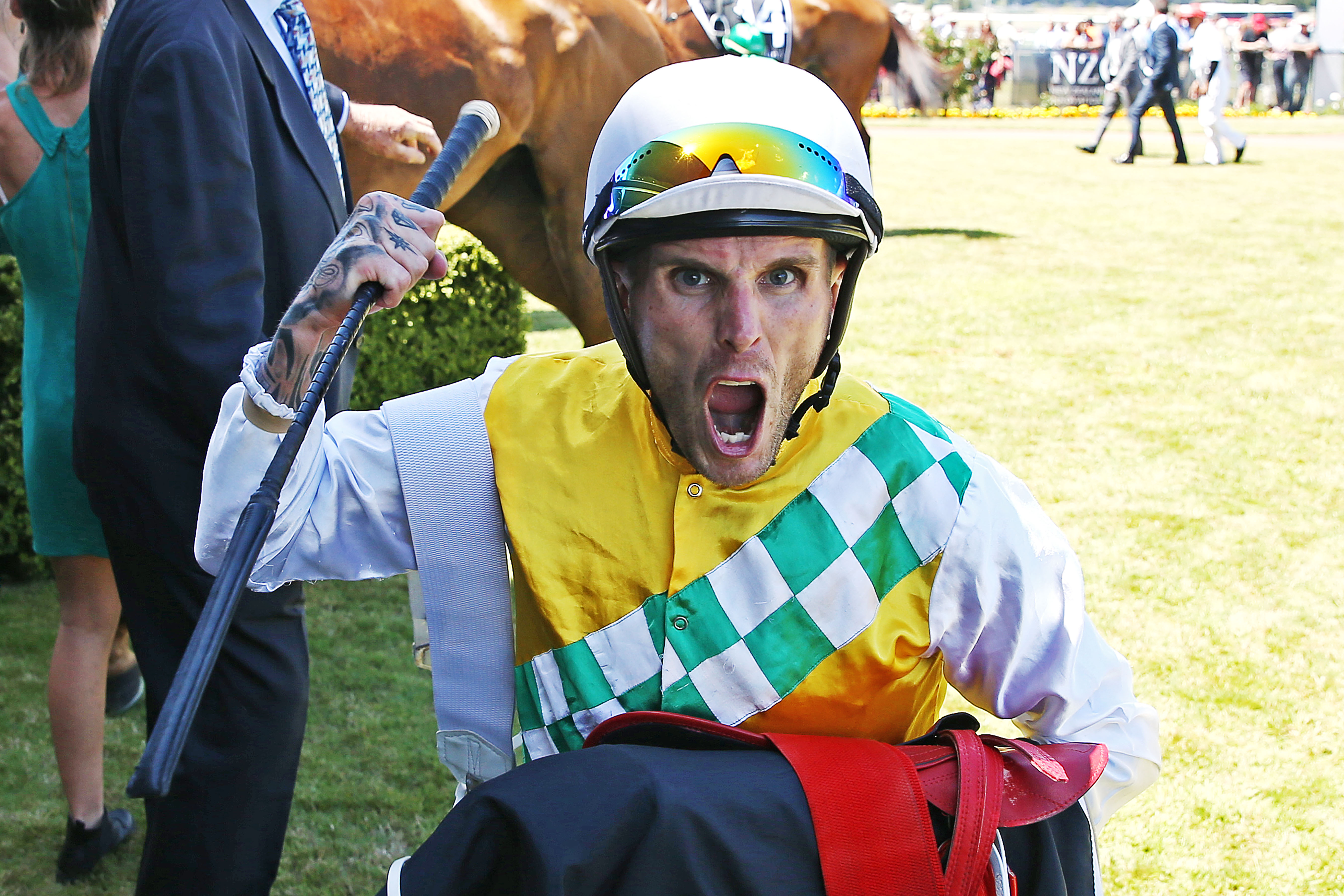 The Judicial Control Authority for Racing found Waddell told one racing chief: "You're dead ****. Watch your back."

The committee said the threats, made in December 2020, were a direct assault on the integrity of the sport and warranted the massive ban – the most severe under the rules.

New Zealand rider Waddell had previously said he was misheard over the phone and never said anything threatening.

But racing bosses have now handed out the decade-long ban, which will run until September 2030 and is concurrent with a 22-month ban he got for failing to provide a urine sample for analysis.

Stuff report that Waddell's threat to kill was made just hours after chiefs handed down that 22-month ban.

The committee who dished out the latest suspension said Waddell had previously broken rules with 'obscene, abusive and threatening' behaviour in 2006 and 2009.

Justifying the new ban, a statement read: "The current offending is a significant increase in seriousness, further aggravated by the fact it was committed within a matter of days after being disqualified from racing by 22 months by a Judicial Committee.

"A disqualification is the only proper sanction to denounce Mr Waddell's conduct and to reflect the fact that he is not a 'fit and proper person to be involved in the racing industry'." 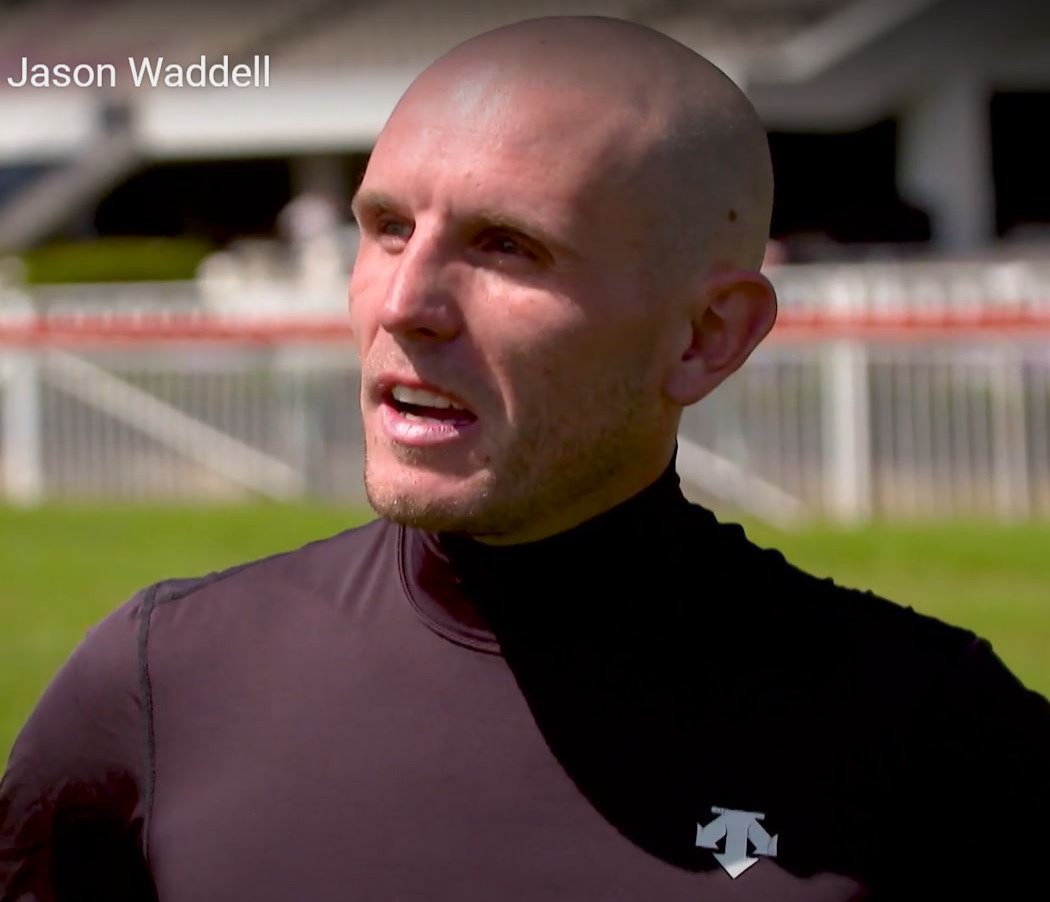 The committee said the target of the 'kill' threat had to ramp up his personal security as a result.

And Waddell's social media post and threatening call to another racing personality 'were deliberate attempts to seriously damage (name withheld) reputation and cause him and his family serious emotional harm and fears for their own safety'.

It has been reported that the committee took into account Waddell suffered from depression.

The jockey, who has earned more than £6.5million in his career and won 688 races, also donated ten per cent of his earnings to the Mental Health Foundation.

The committee accepted cannabis was a 'big part' of the jockey's life.

However, they rejected his application for a rehearing of the threat charges, claiming he had showed 'no engagement' in the process.