TOO DARN HOT looks set to head to the South Downs for his next start after bookies report significant market for the colt in the Sussex Stakes.

The three-year-old is now the 11-10 favourite with Coral for the Qatar Sussex Stakes having started the day as the 7-2 second favourite. 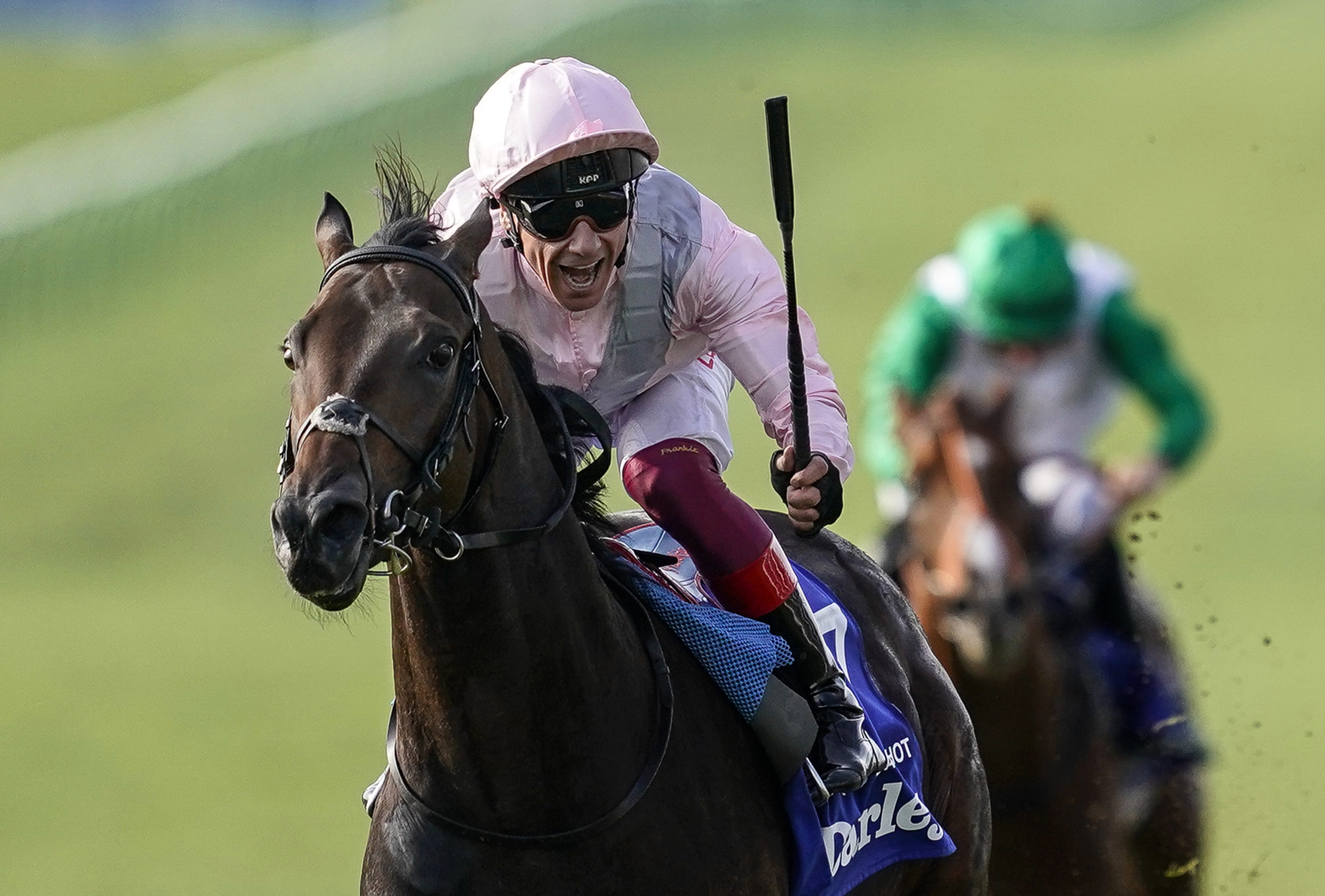 The Lord Lloyd-Webber owned colt had the option of heading back to France or Goodwood for his next start and the market moves suggests us punters will be in for a treat at Goodwood.

John Gosden's stablemate King Of Comedy has been eased to 7-2 (from 13-8) for the Goodwood showpiece.
Coral's David Stevens said: "Following his Prix Jean Prat success earlier this month, Too Darn Hot was given the option of the Prix Jacques Le Marois or the Sussex Stakes for his next run, and the money we've seen for the champion two-year-old today strongly suggests he'll be heading to Goodwood rather than returning to Deauville.

"Having started the day as 7-2 second favourite, his price collapsed at all rates down to his current odds."

Punters are getting behind Richard Fahey's youngster and he could be even shorter on the day.

Stevens added: "Such is the confidence behind Ventura Rebel, our opening 13-8 proved too big for some backers to resist, and Richard Fahey's charge is likely to be sent off the warmest Super Sprint favourite since Romantic Myth went off odds-on 19 years ago."