TONI KROOS has hit out at Arsenal star Pierre-Emerick Aubameyang over his 'nonsense' mask celebrations.

The prolific Gunners skipper has been known to don an accessory after scoring a goal, including a Black Panther mask against Rennes two seasons ago. 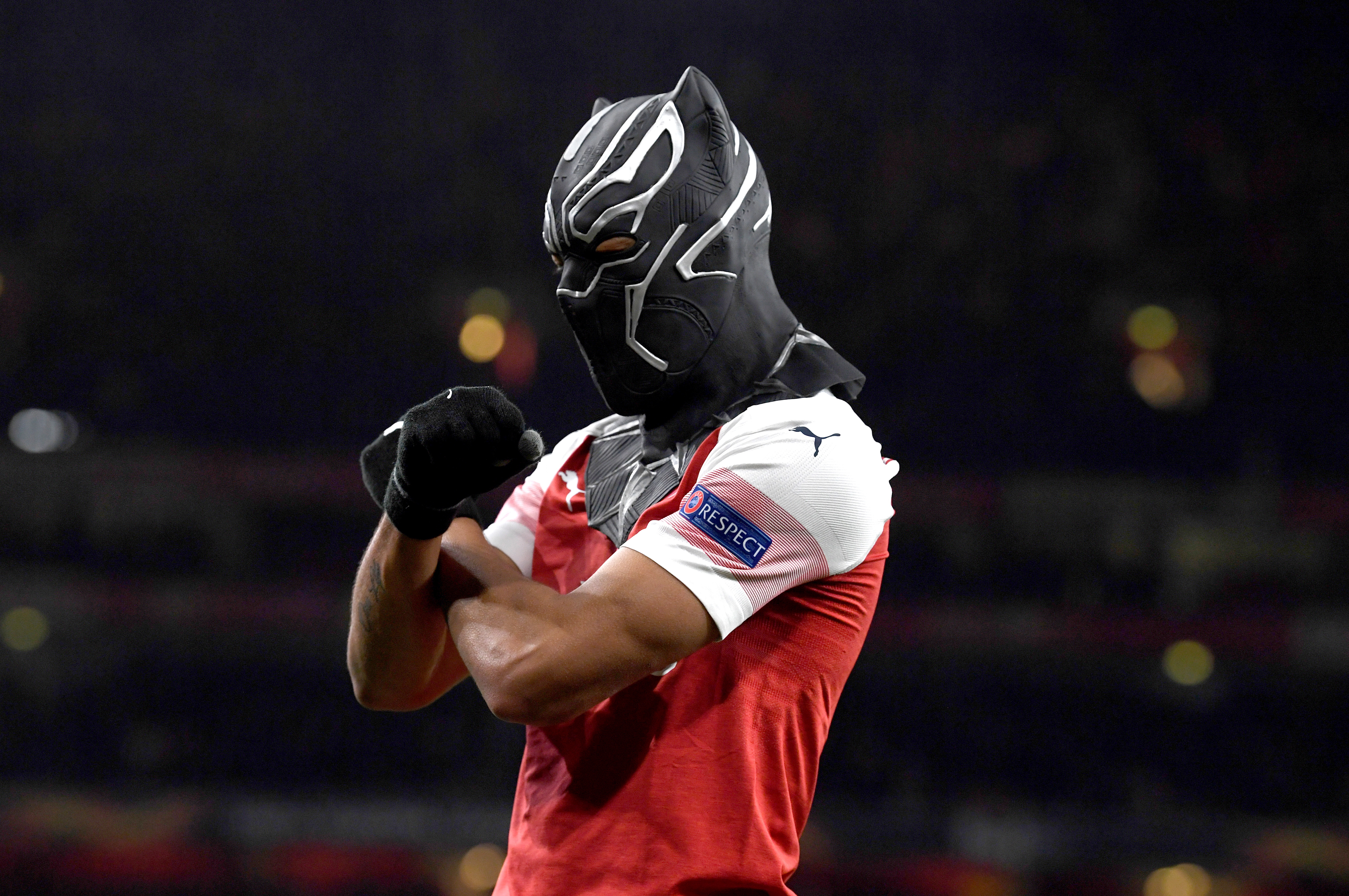 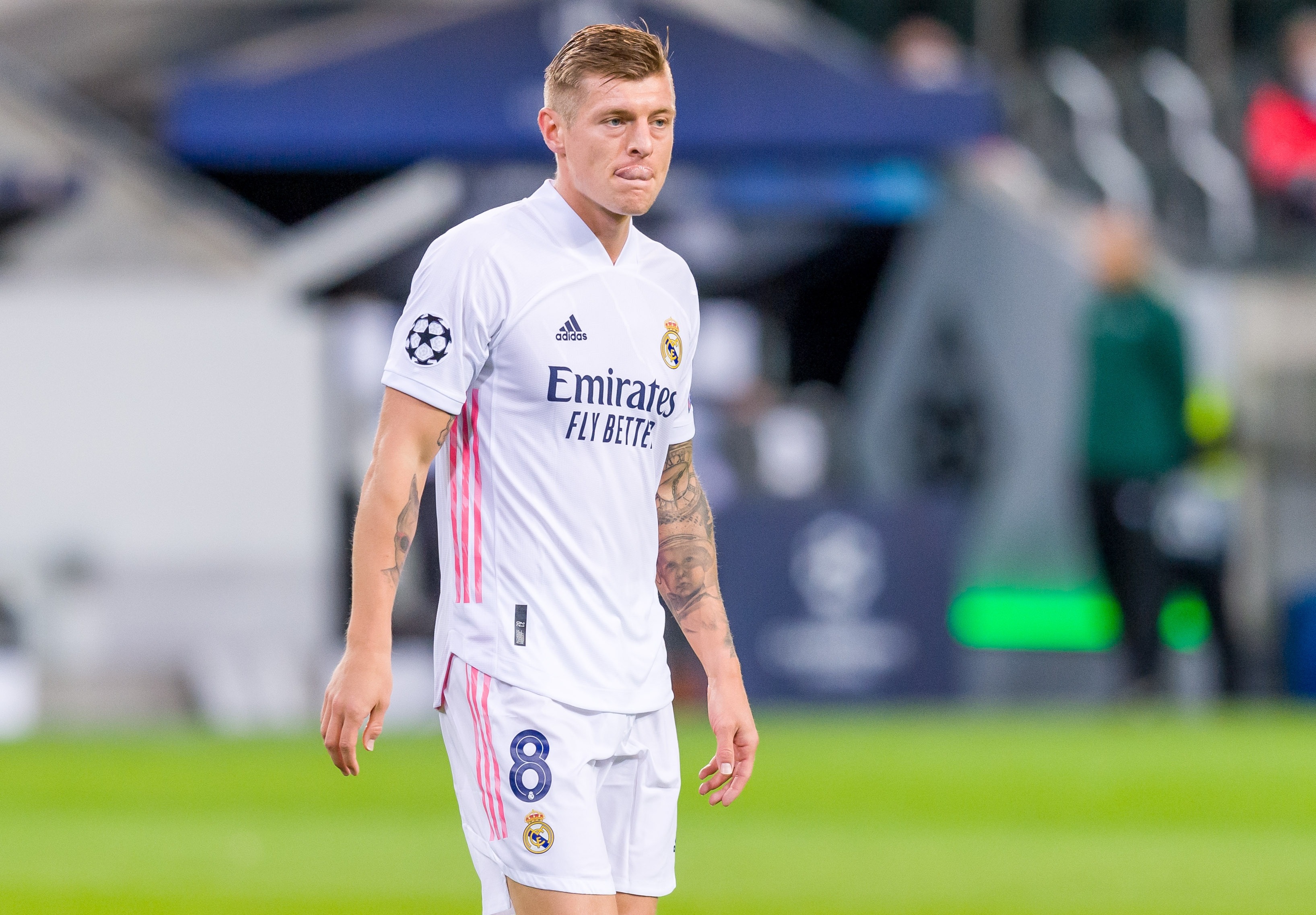 Aubameyang, 31, also wore Spiderman and Batman masks during his time at Borussia Dortmund.

The Gabonese star said at the time that he needed a mask that 'represents' him.

But Kroos is having none of it.

"Even worse is if there are any objects hidden in their socks.

"Aubameyang once celebrated and took out a mask. That's where it ends with me.

"I don't think that's a good role model, either. What nonsense."

The German instead pointed to national hero Gerd Muller as his ideal example. 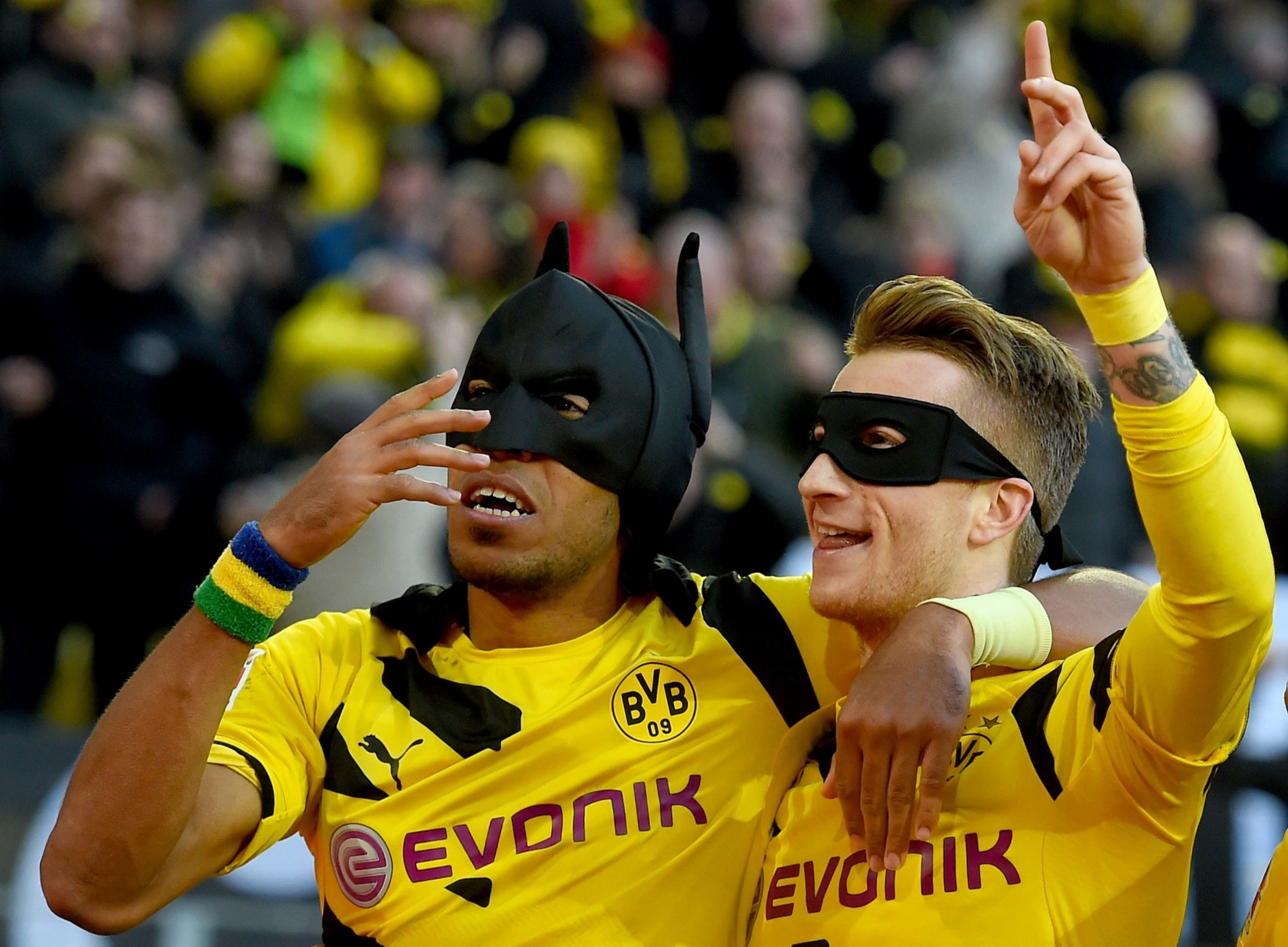 He continued: "What I always found sweet was Gerd Muller. He just jumped up, pulled up his pants. That was real joy, nothing big."

After his Black Panther celebration against Rennes in March 2019, Aubameyang explained: "I needed a mask which represents me and that’s the Black Panther.

"In Gabon, we call the national team the Panthers." 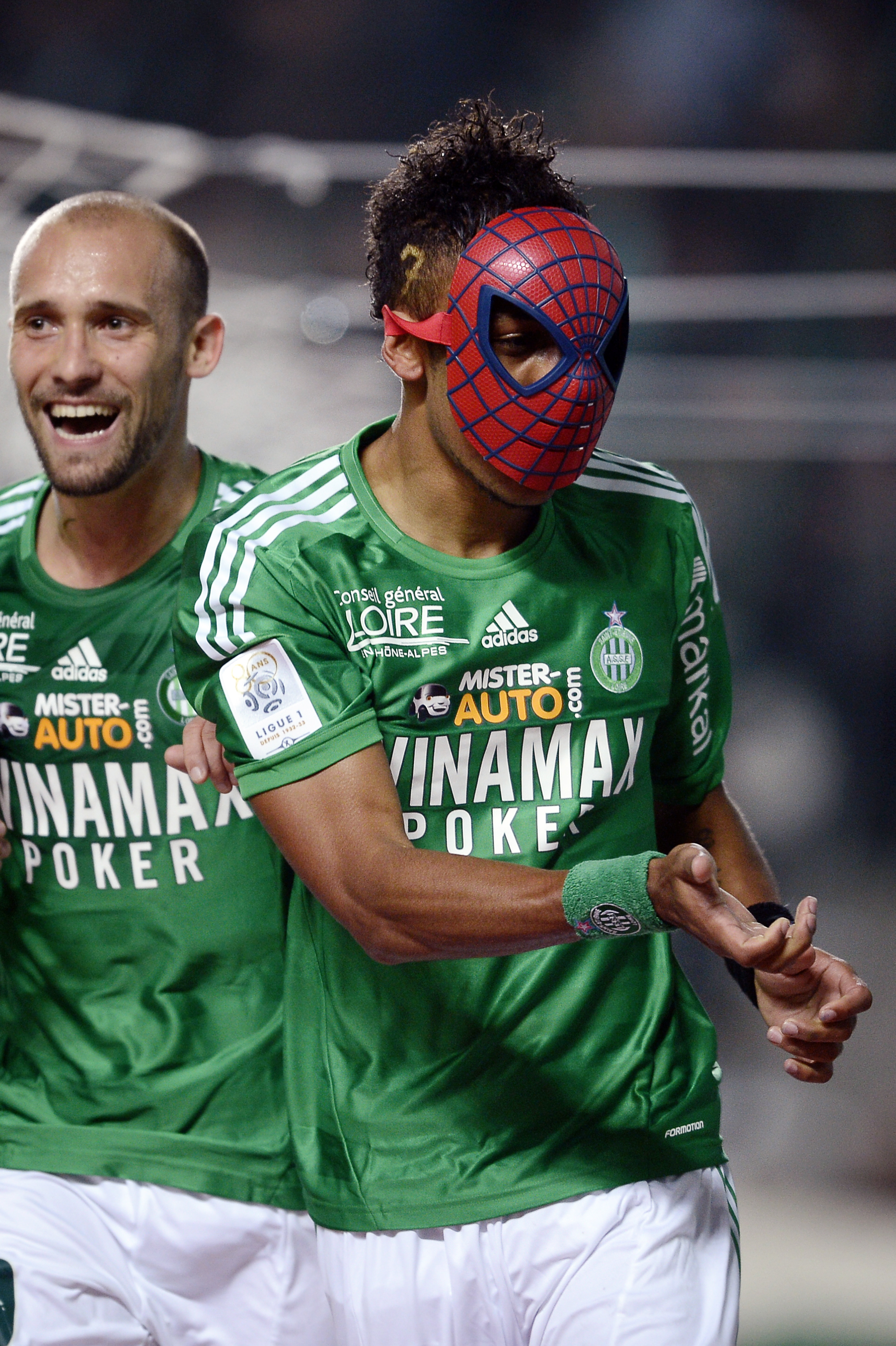