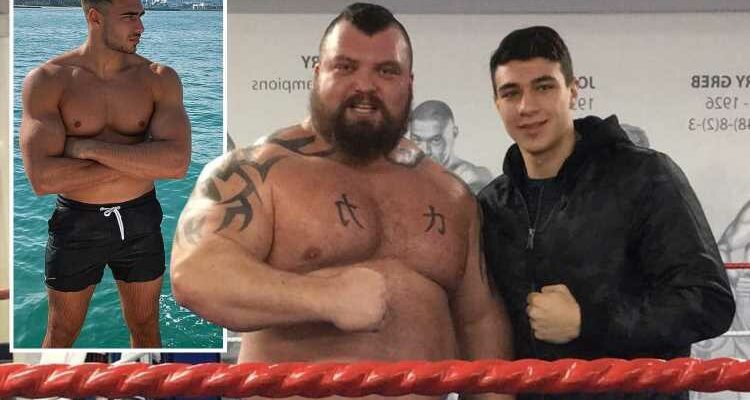 TOMMY FURY is barely recognisable in a photo of him as a teenager uploaded by Eddie Hall.

The legendary strongman shared a throwback picture of the pair online and fans were loving it. 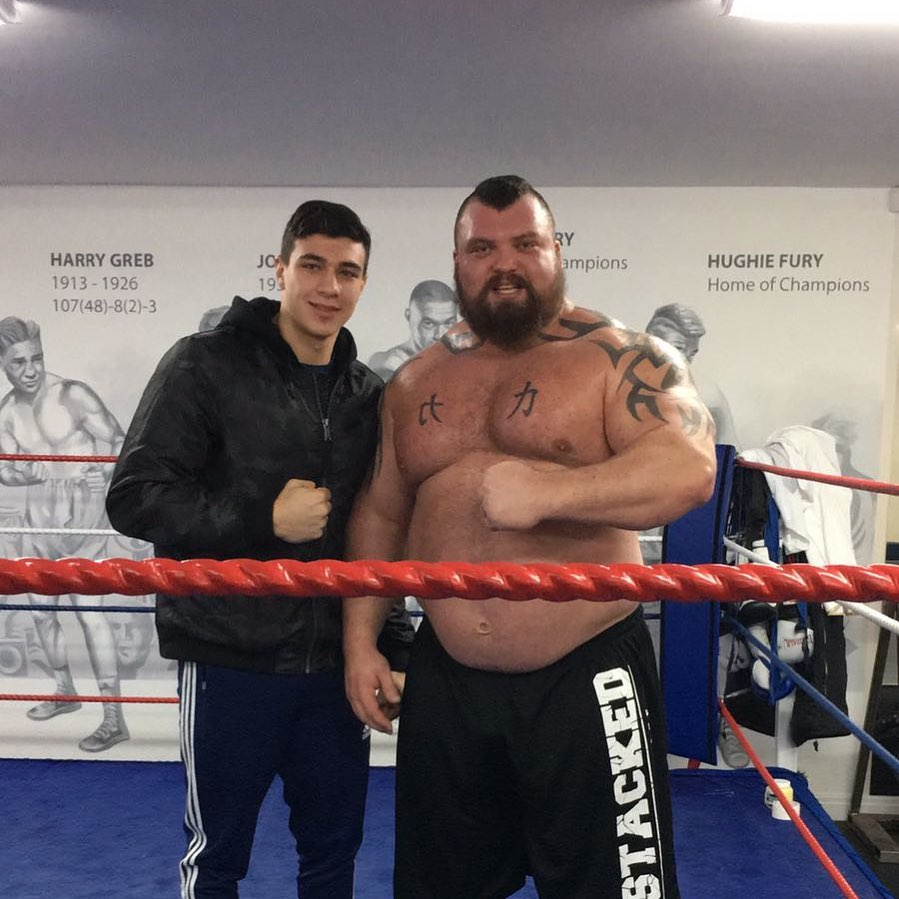 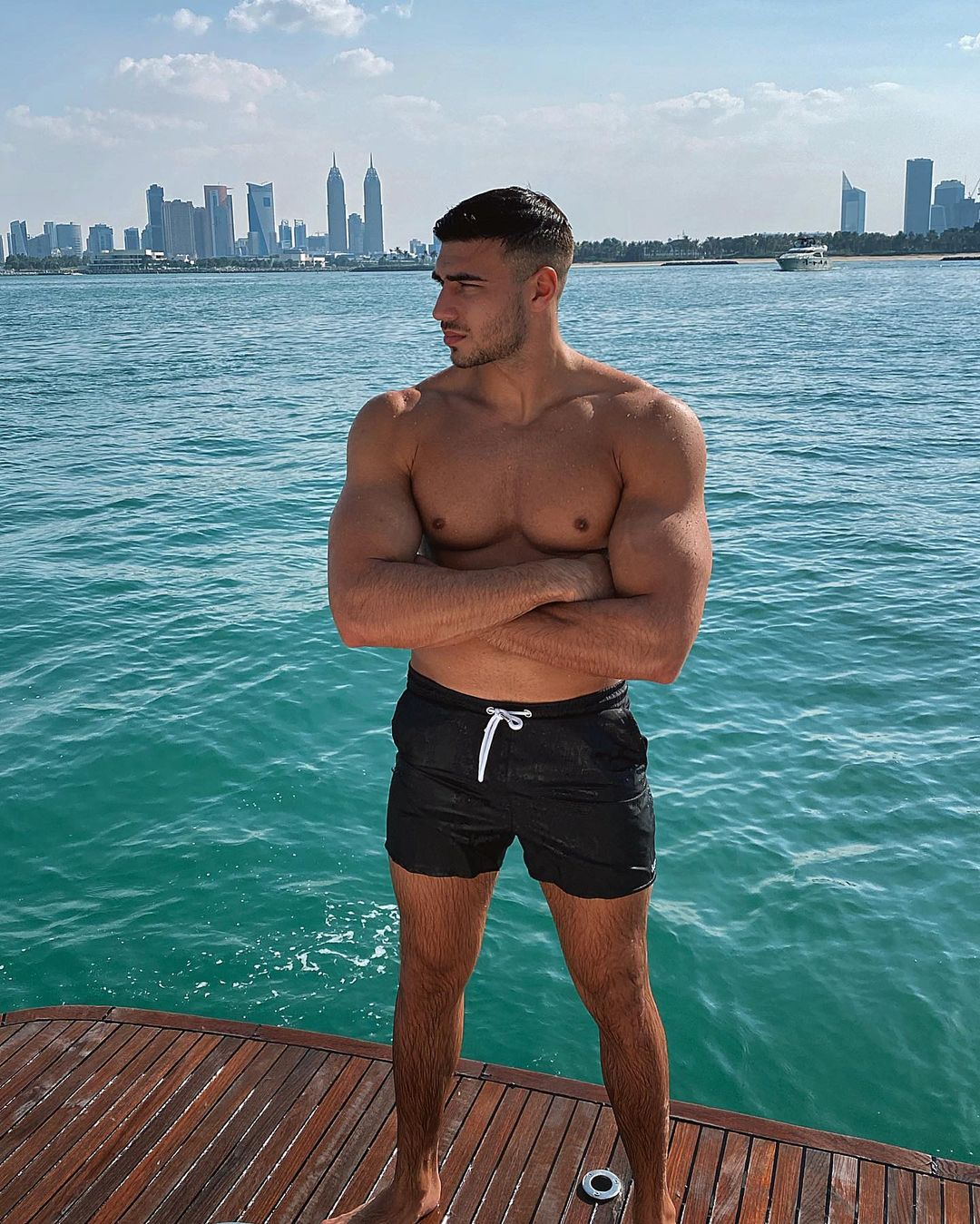 Since the photo was taken, Tyson Fury's younger brother – who has been enjoying a poolside break with the world champ in Miami -has shot to fame on Love Island and also became a pro boxer.

But fans were loving the insight into his former life.

The picture shows Hall – now 33 – topless in a boxing ring clenching his fist.

A shy looking Fury, now 22, is standing alongside him in a hoodie and tracksuit bottoms also pulling the classic boxer pose.

Hall captioned the post: "Who recognises the chap on the left?…. and the right 😂.

A post shared by Eddie hall – The Beast (@eddiehallwsm)

Hall won the World's Strongest Man in 2017 and held the official deadlift world record for four years when he lifted HALF A TONNE.

And he is set to fight Icelandic giant Hafthor Bjornsson who has undergone a drastic body transformation ahead of the bout.

Hall has more than 2.6m Instagram followers while Fury has 3.3m.

Fury has a 5-0 pro boxing record and featured in Love Island 2019 where he met partner Molly-Mae Hague.