The 34-year-old told Tempest he was “f***ing not strong enough” after the Tigers suffered a 26-23 Gallagher Premiership defeat to the Bears on 5 June.

Youngs, who admitted to being “embarrassed” by his behaviour, pleaded guilty to conduct that was “prejudicial to the interests of the union and the game” at an online independent disciplinary hearing.

He has already served half of the ban having been stood down for Leicester’s 38-31 win at Wasps on June 12, while the remainder of the sanction has been suspended until February 28 next year.

Youngs must complete the England Rugby refereeing award course, referee two community age grade rugby matches, and not reoffend before that deadline in order to avoid missing another match.

According to a Rugby Football Union statement, this will “enable the player to get greater insight as to the particular demands and pressures of being a match official”.

“Mr Youngs told us that he was embarrassed by his words, had telephoned Mr Tempest to apologise and was clearly deeply remorseful that he had let himself down in this way.” 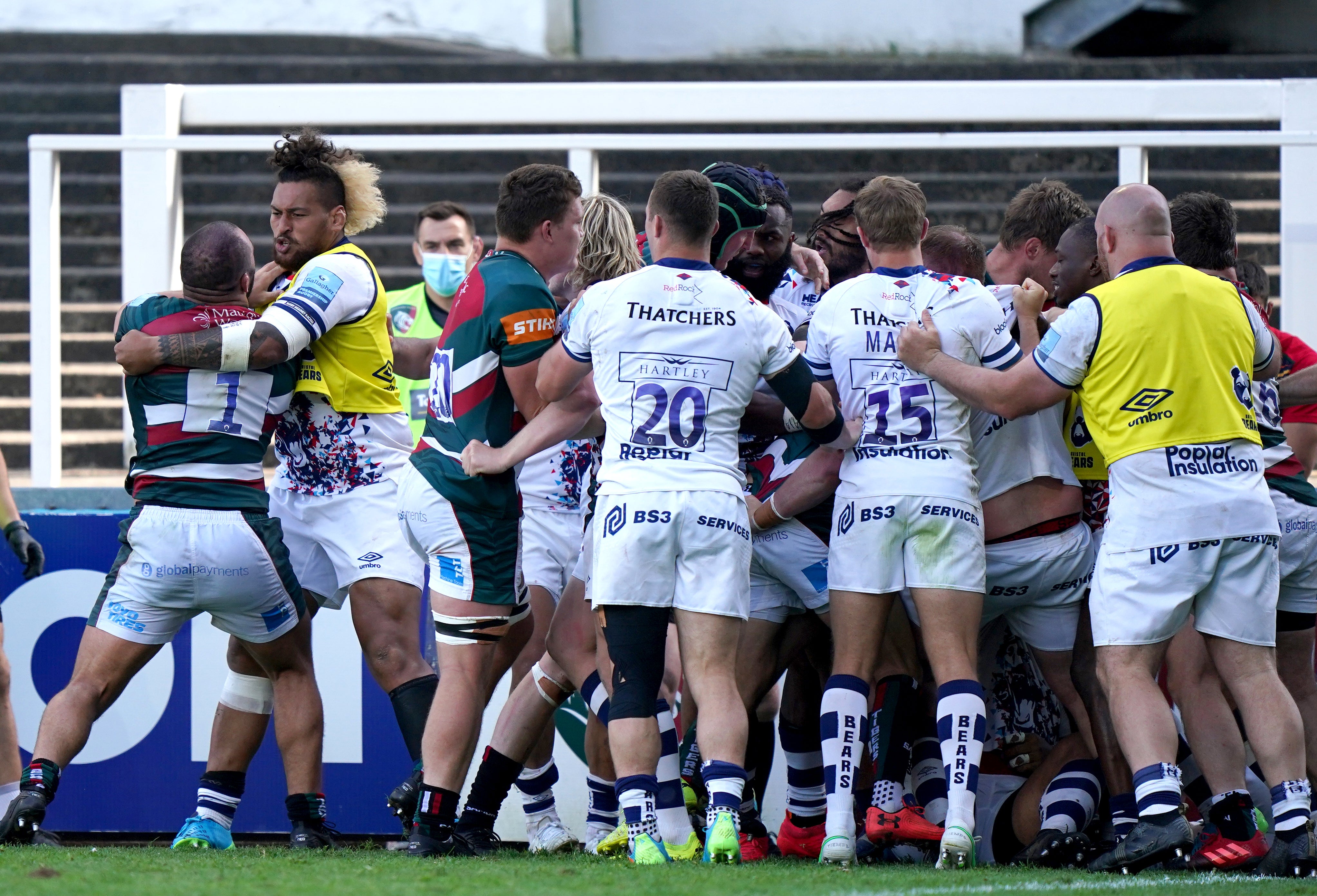 Tempers flared at the end of the fractious match at Welford Road early this month, with the visitors securing a home semi-final tie in the play-offs courtesy of a narrow bonus-point win.

Tigers head coach Steve Borthwick and Bears director of rugby Pat Lam were involved in a heated touchline discussion with referee Tempest over who should replace Bristol prop Tetaz Chaparro when he was sent to the sin-bin.

Hooker Youngs had been substituted at the time of that incident and entered the pitch following the full-time whistle before confronting the match official.

Tempest has accepted an apology from the former England international.

“I would like to place on record that whilst I don’t condone the actions of Tom Youngs it was an unusual and highly emotional ending to the match for both teams,” he said in a statement to the disciplinary panel. 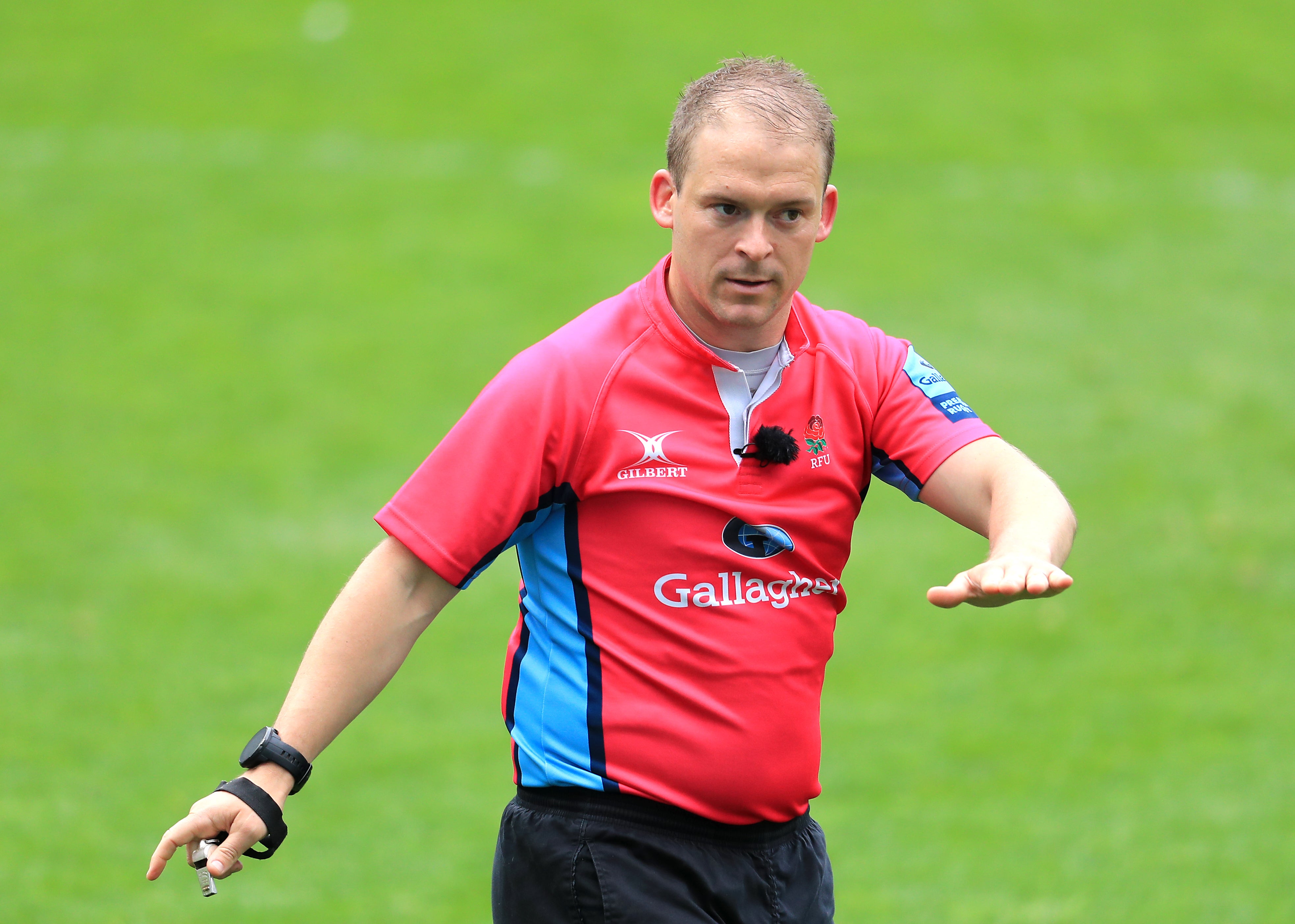 “During the conversation that took place on the field immediately at the end of the match with Tom Youngs, I never once felt threatened or intimidated by his actions.

“Tom Youngs has apologised and I didn’t expect the matter to be taken any further or I would have reported it to the RFU discipline department.”

The RFU has fully investigated the events of the match and, while no further charges will be brought, warnings and reminders about future conduct have been made, with the matter now closed.

Leicester finished the season in sixth position, while table-toppers Bristol suffered a dramatic play-off semi-final defeat to Harlequins on Saturday.