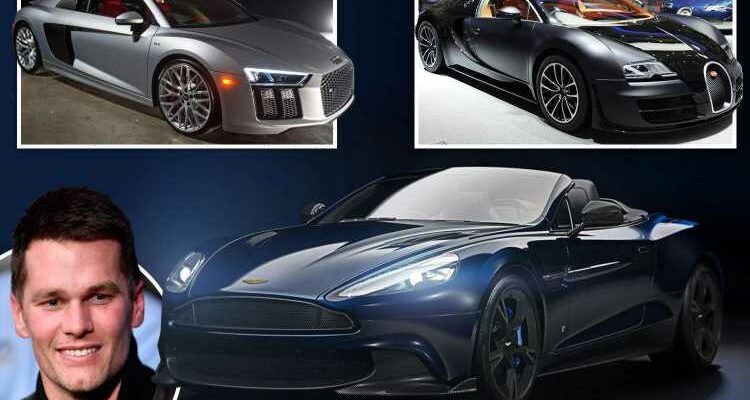 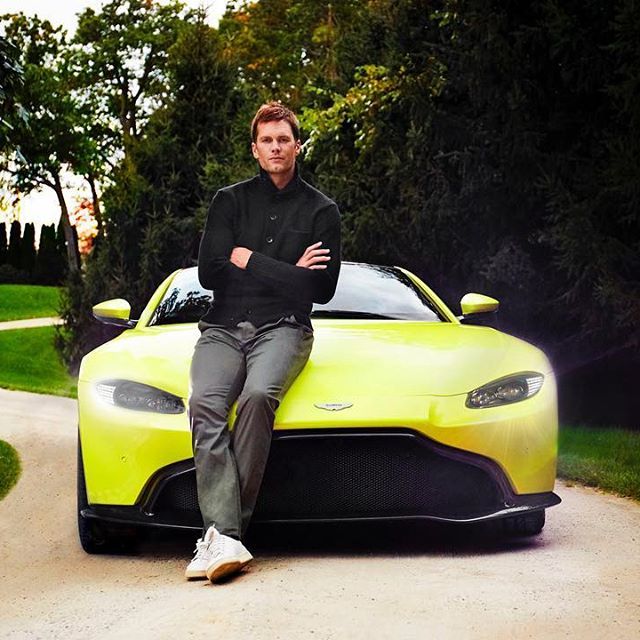 During a 20-year career in the NFL, Brady has accumulated a net worth of $180million (£134m) while his supermodel wife, Gisele Bundchen, has amassed a staggering $400million fortune (£3oom).

Here are some of the quarterback's most stunning vehicles.

Brady’s cream of the crop is his Bugatti Veyron Super Sport, the most expensive vehicle in his garage, valued of $3million (£2.2m)

The NFL star is among a select group of celebrity owners, including Tom Cruise, Jay-Z and Simon Cowell. 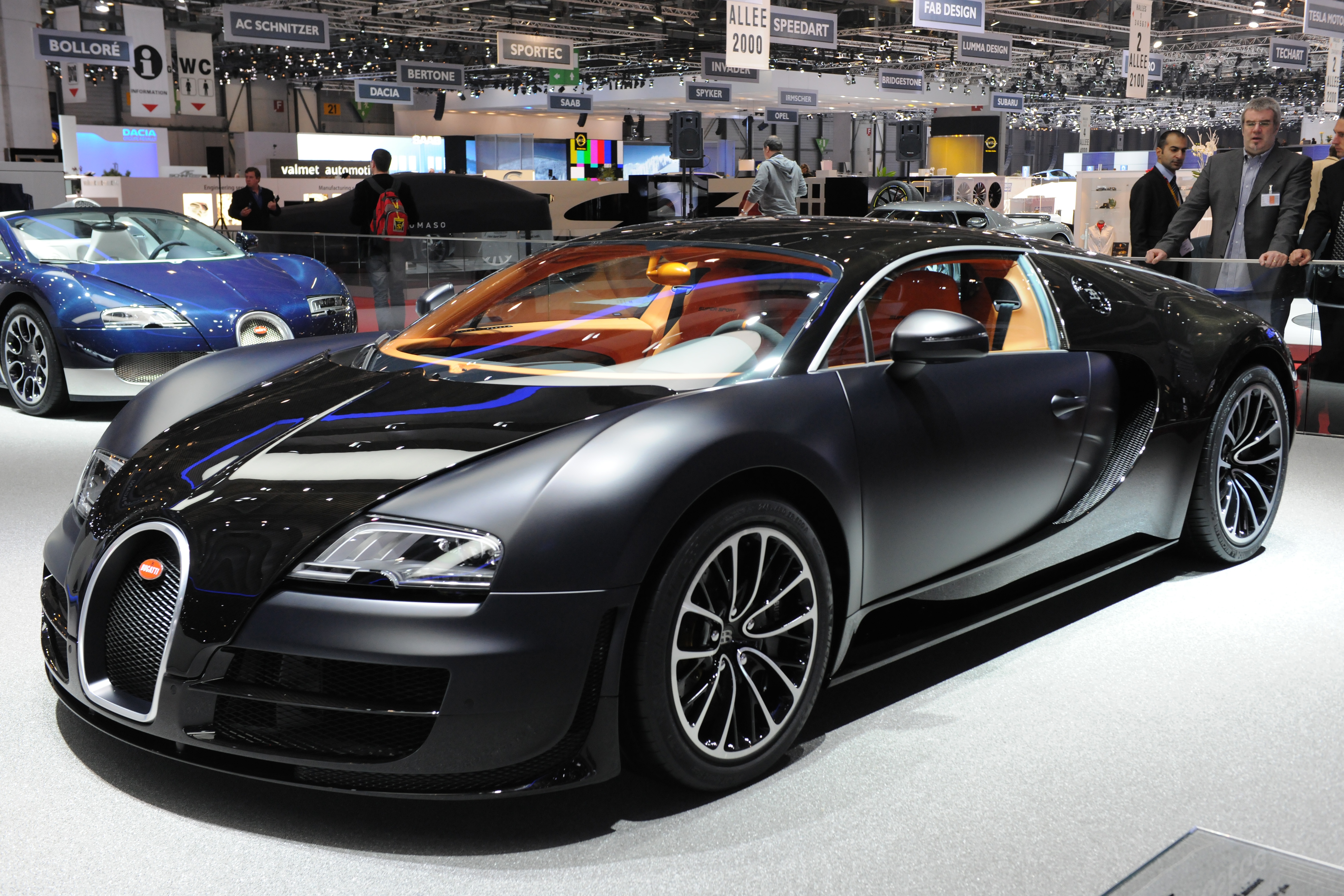 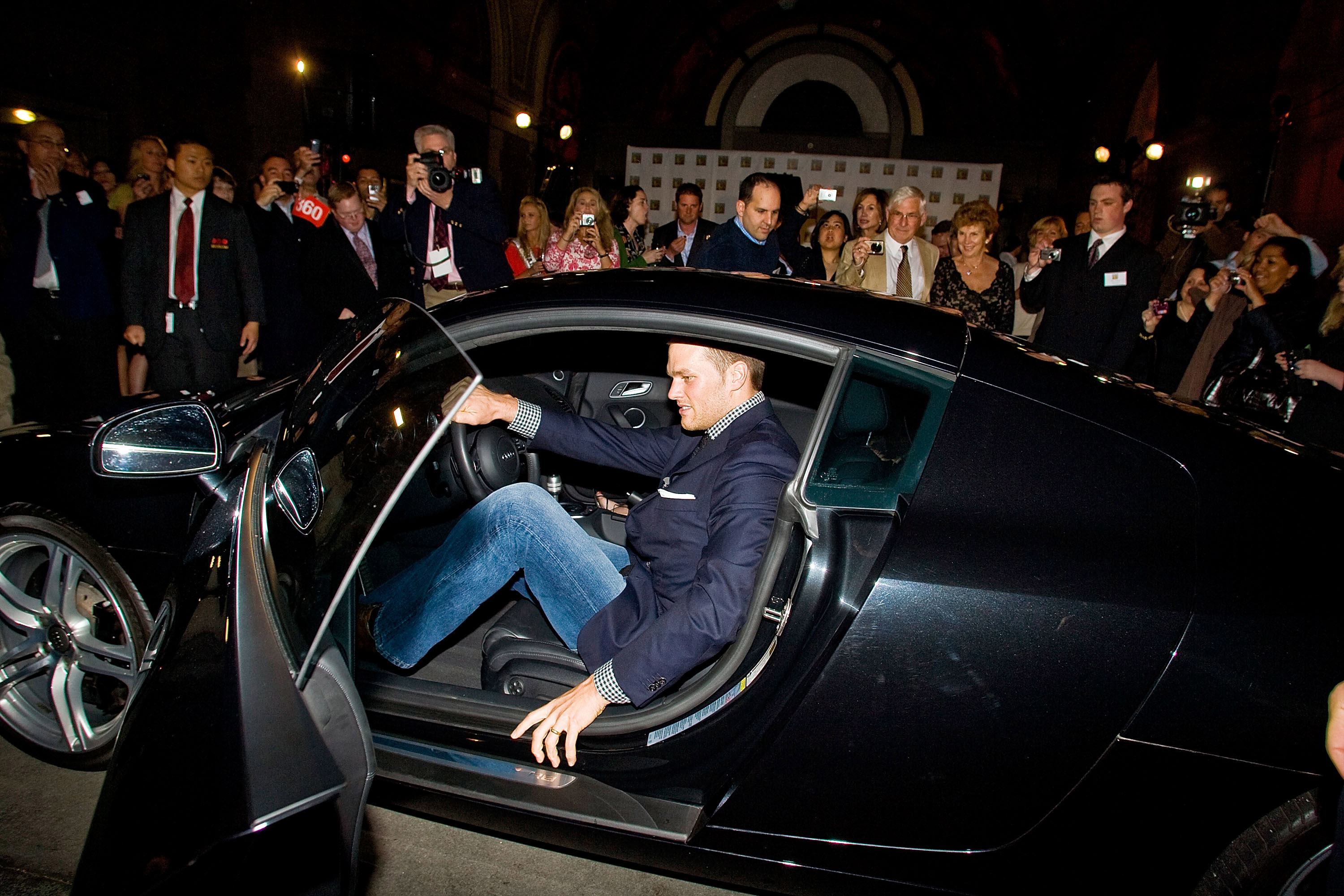 A millionaire's car collection isn’t complete without a Rolls Royce – and that’s exactly what Brady was spotted driving in 2019 despite having signed a lucrative deal with Aston Martin. 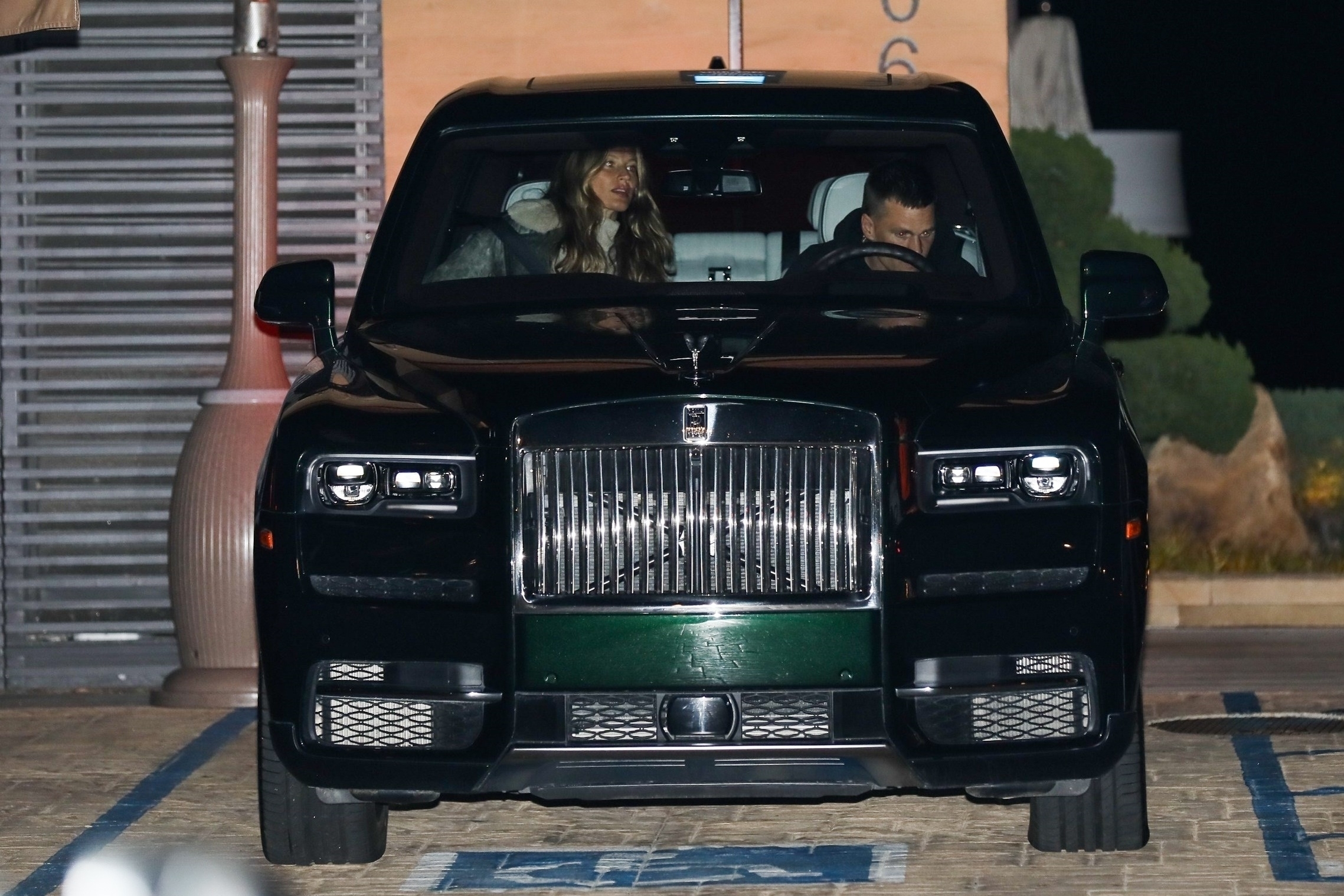 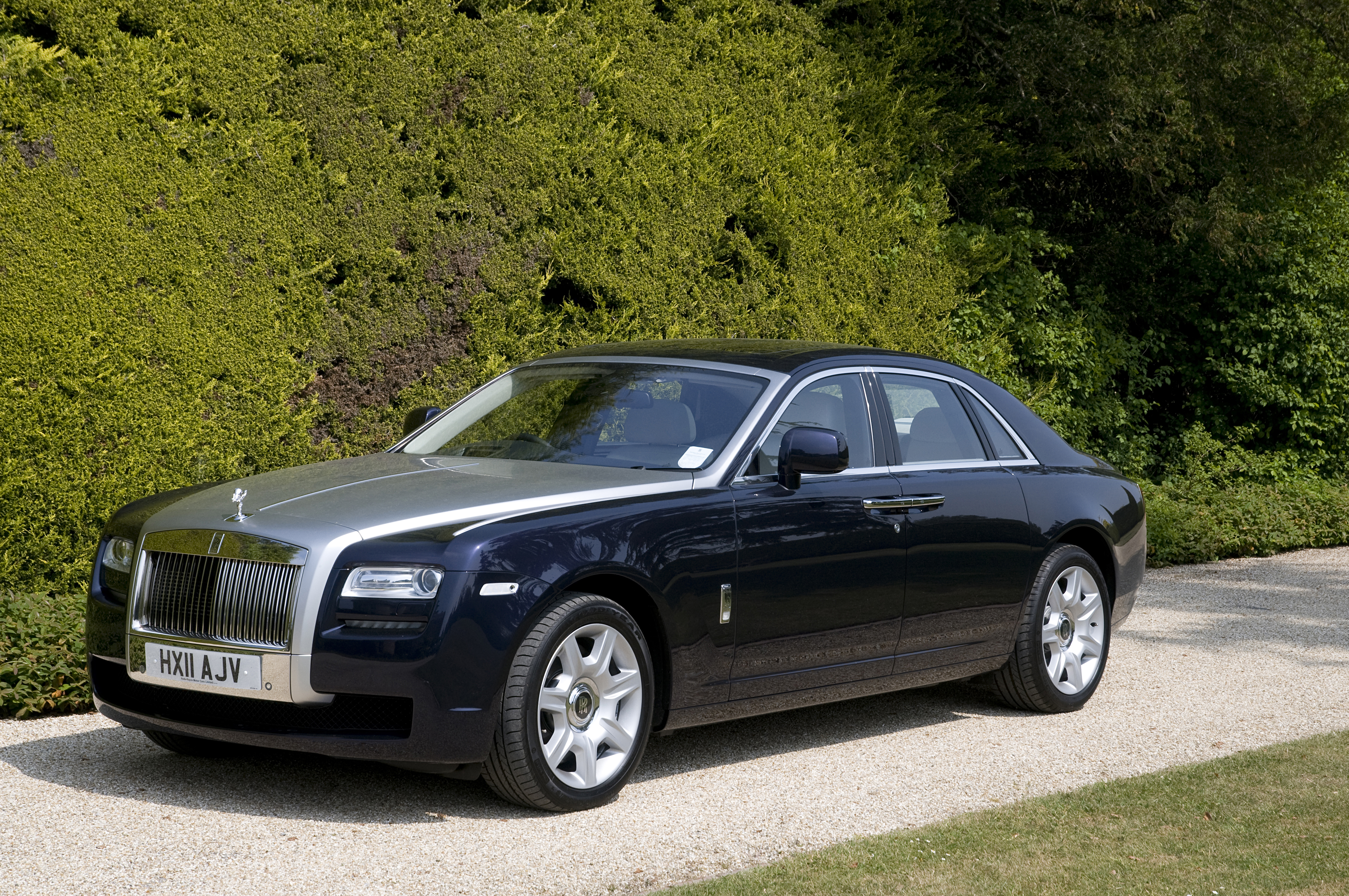 Brady hasn't paid for all his cars.

After penning a deal with the high-end car manufacturer in 2017, the quarterback was gifted an Aston Martin DB11.

Famed for its association with James Bond, the firm wanted to promote its cars in America  by partnering with the biggest NFL player in the world and signed Brady up to a multi-year deal.

The DB11 is powered by a V12 engine and sits behind 600 horsepower.

The car is equipped with a rear-mounted 8-speed automatic transmission manufactured by ZF Friedrichshafen.

On top of that his sponsorship with Aston Martin, Brady was able to design a Vanquish S, which the company built as a limited edition model. 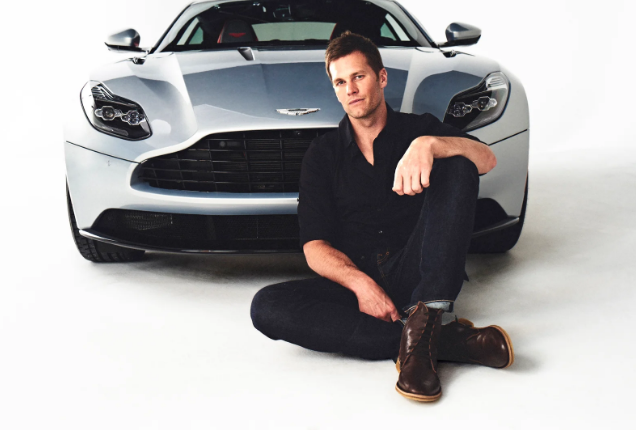 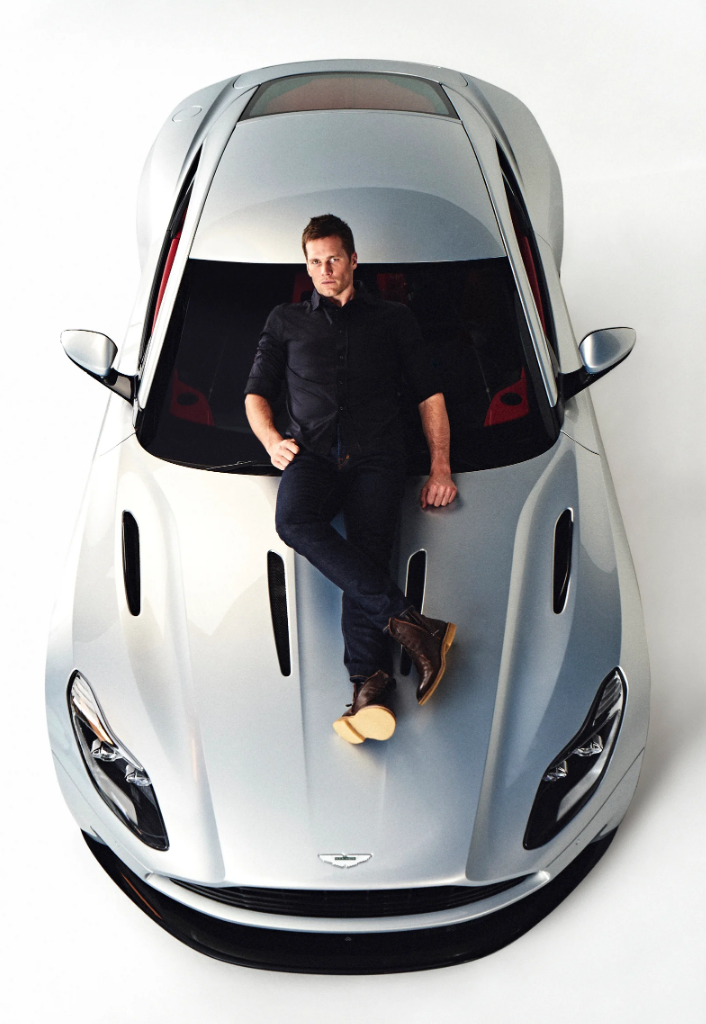 Named after Brady himself, the 2018 Limited Edition TB12 Aston Martin Vanquish S Volante was designed by the NFL superstar.

Only 12 of these cars were ever produced, making them extremely rare.

The Vanquish-S comes with a 5.9-liter V12 engine and produces 595 horsepower while featuring a top speed of 201mph. 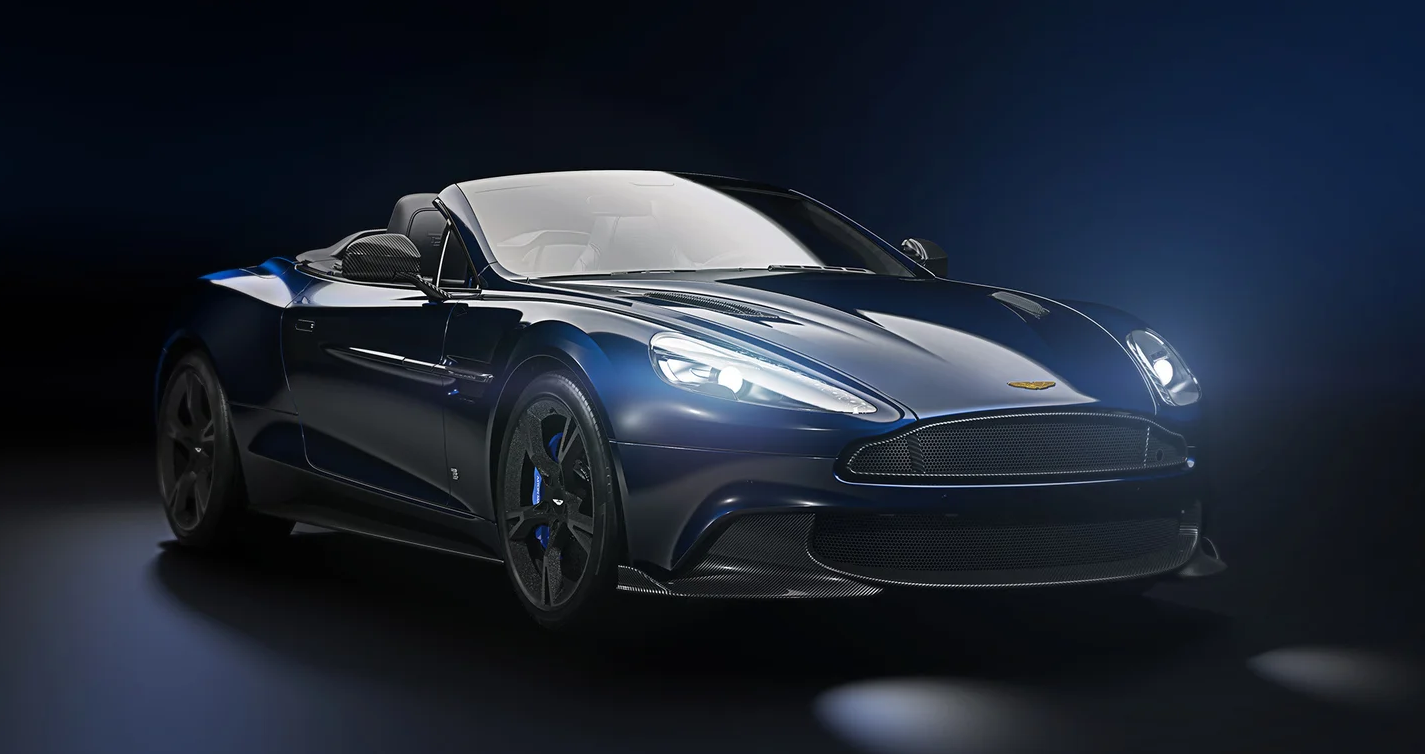 The three-time NFL MVP’s car collection boasts a Ferrari M458-T, one of the more expensive cars available in American showrooms.

The car reaches a top speed of 210mph and can hit 60mph in less than three seconds. 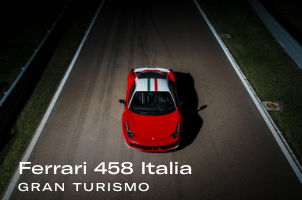 In case Brady isn't satisfied with his red Ferrari, he can always switch over to his red Audi R8, equipped with black interior.

The R8 goes from 0 to 60mph in just three seconds. The all-wheel-drive vehicle has been around since 2006 and was actually the first production car that featured full-LED headlamps. 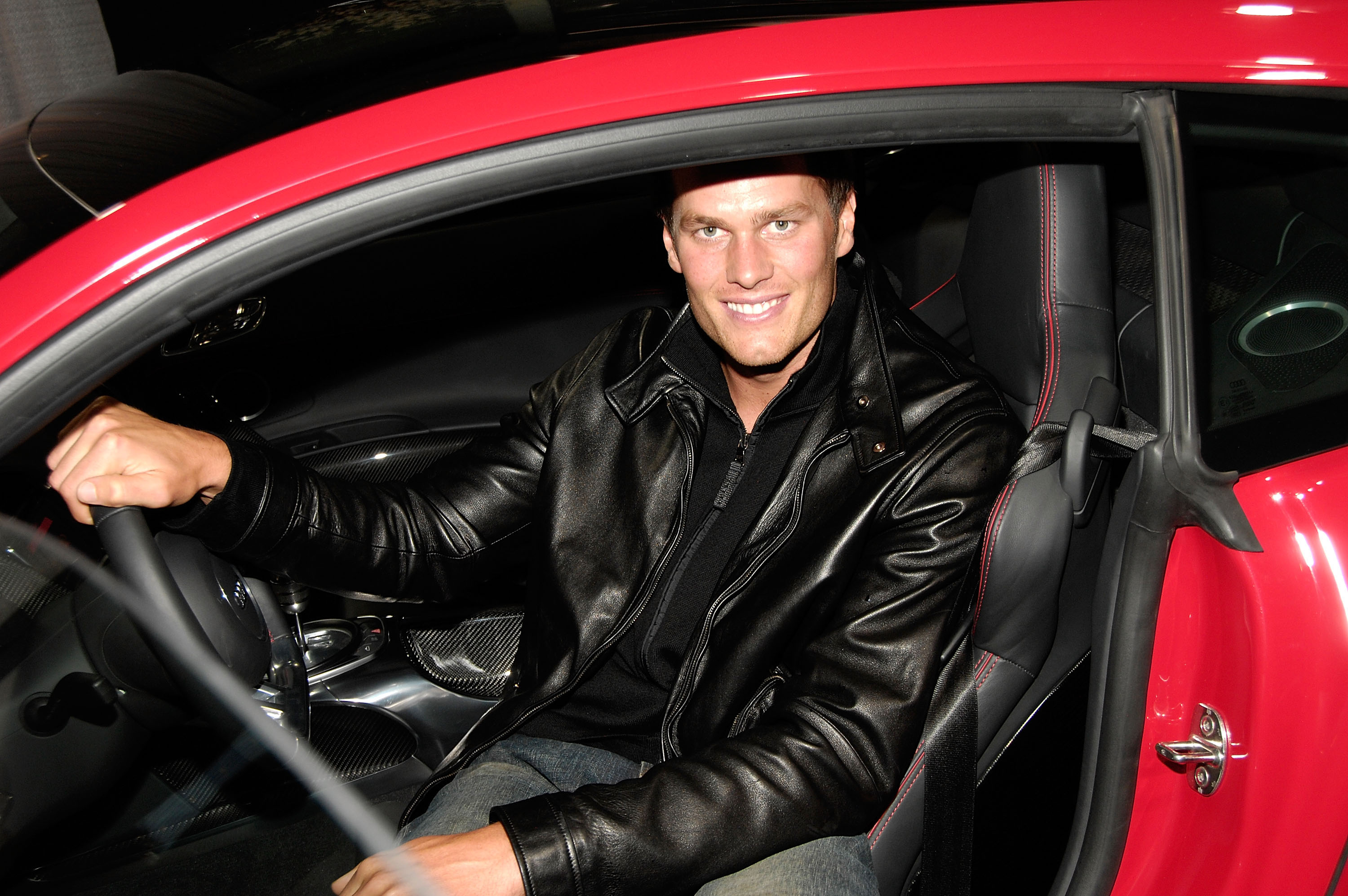 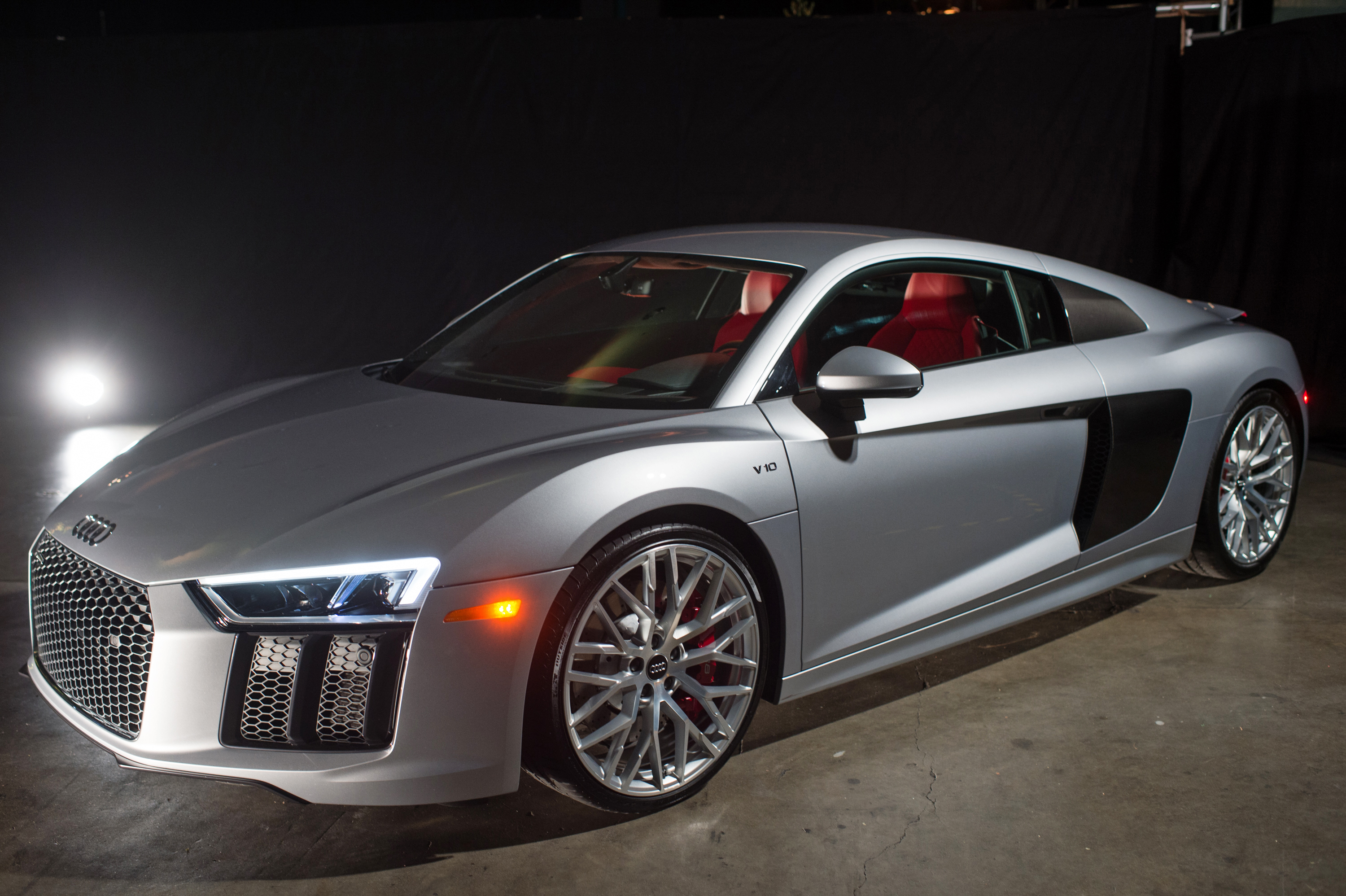 Brady keeps the SUV as a family car, using it to run his three kids around.

With 28 mpg, this is one of the most fuel-efficient vehicles in the Brady collection. 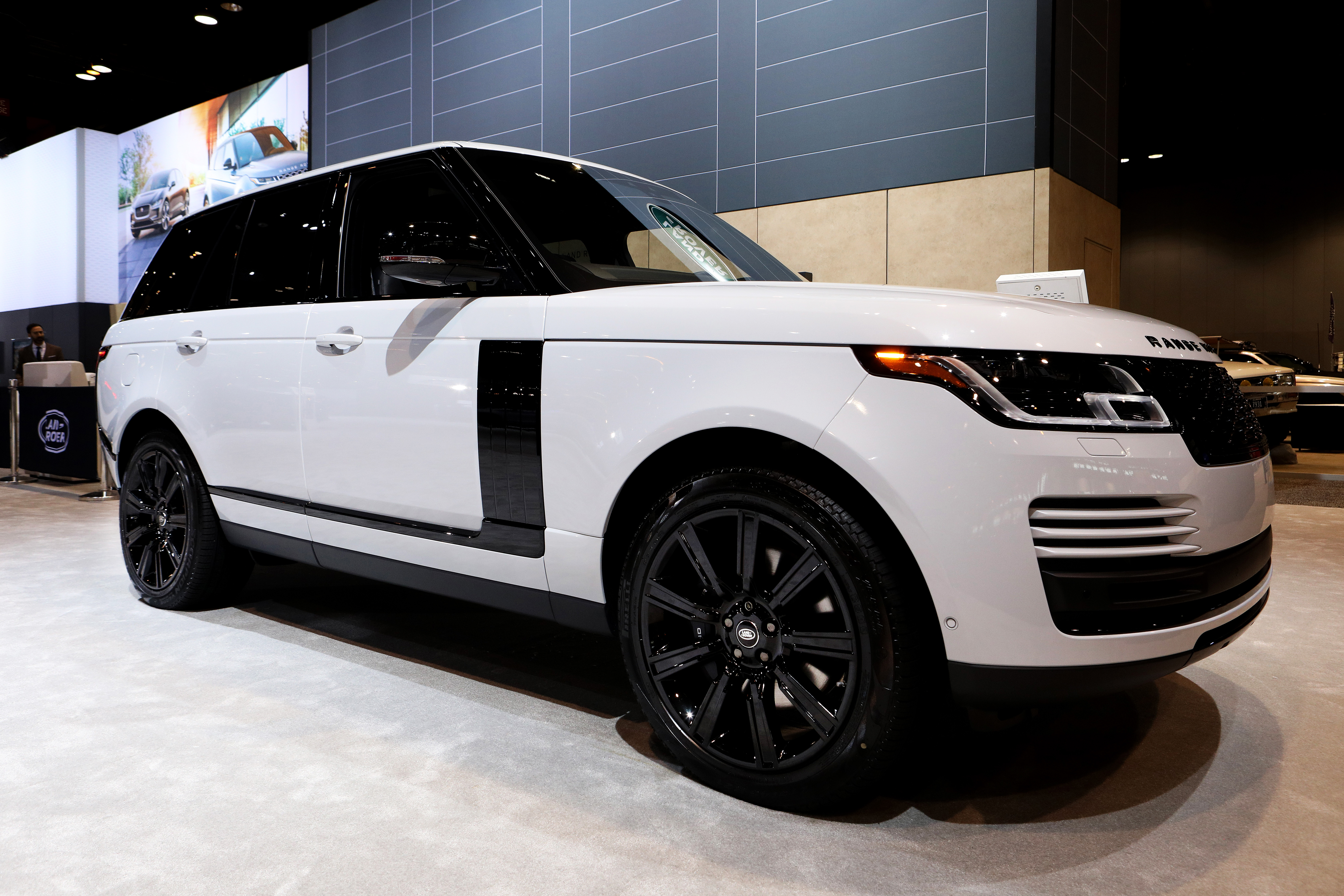 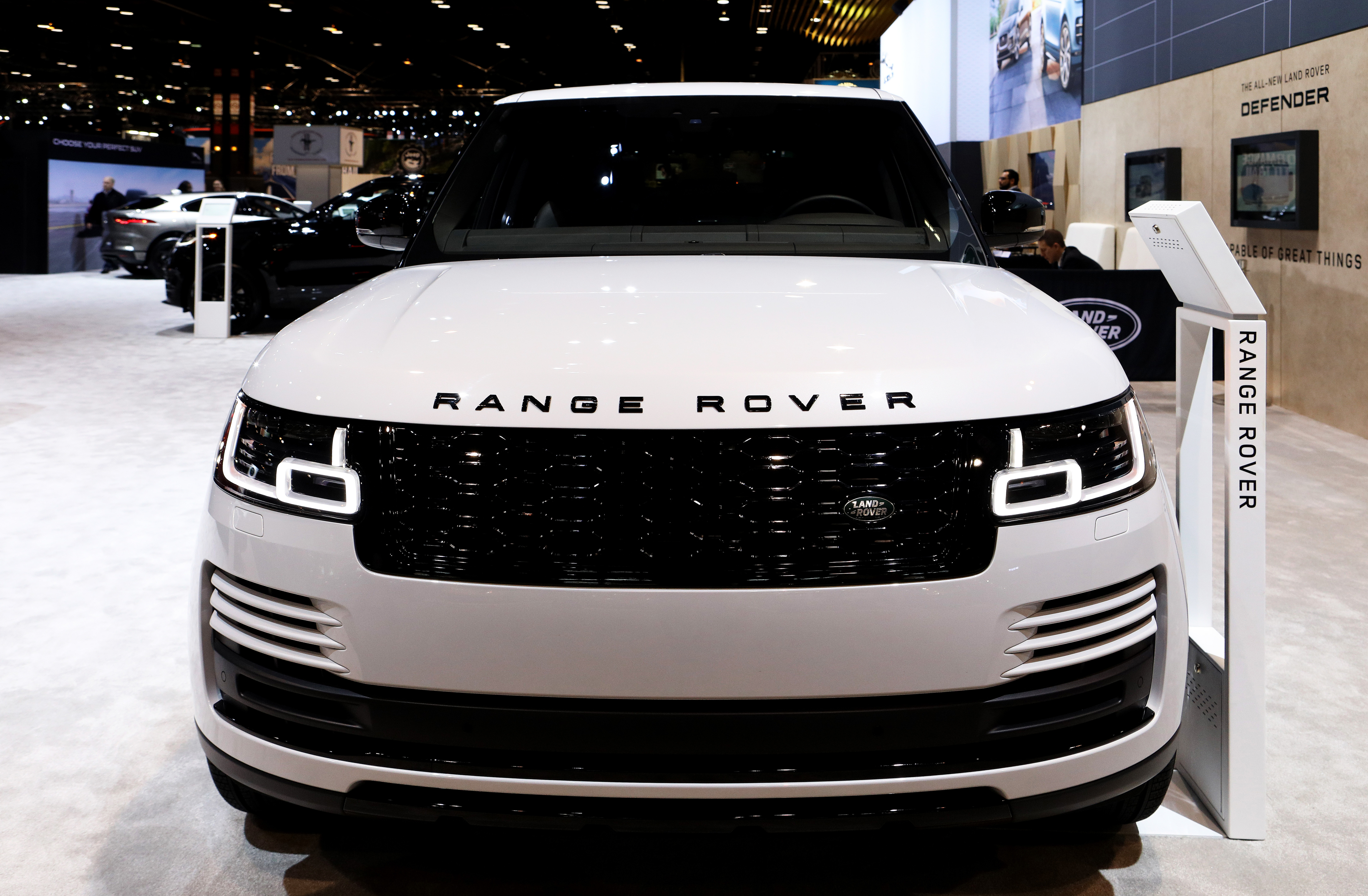 Most read in sport

Brady even has a mid-size hybrid in the form of a Lexus GS.

The Japanese-made car comes with strong performance and an insanely quiet cabin for Brady and company to ride around without being noticed.

The luxury sports sedan offers up the performance of a V8 engine with the fuel economy of a V6. 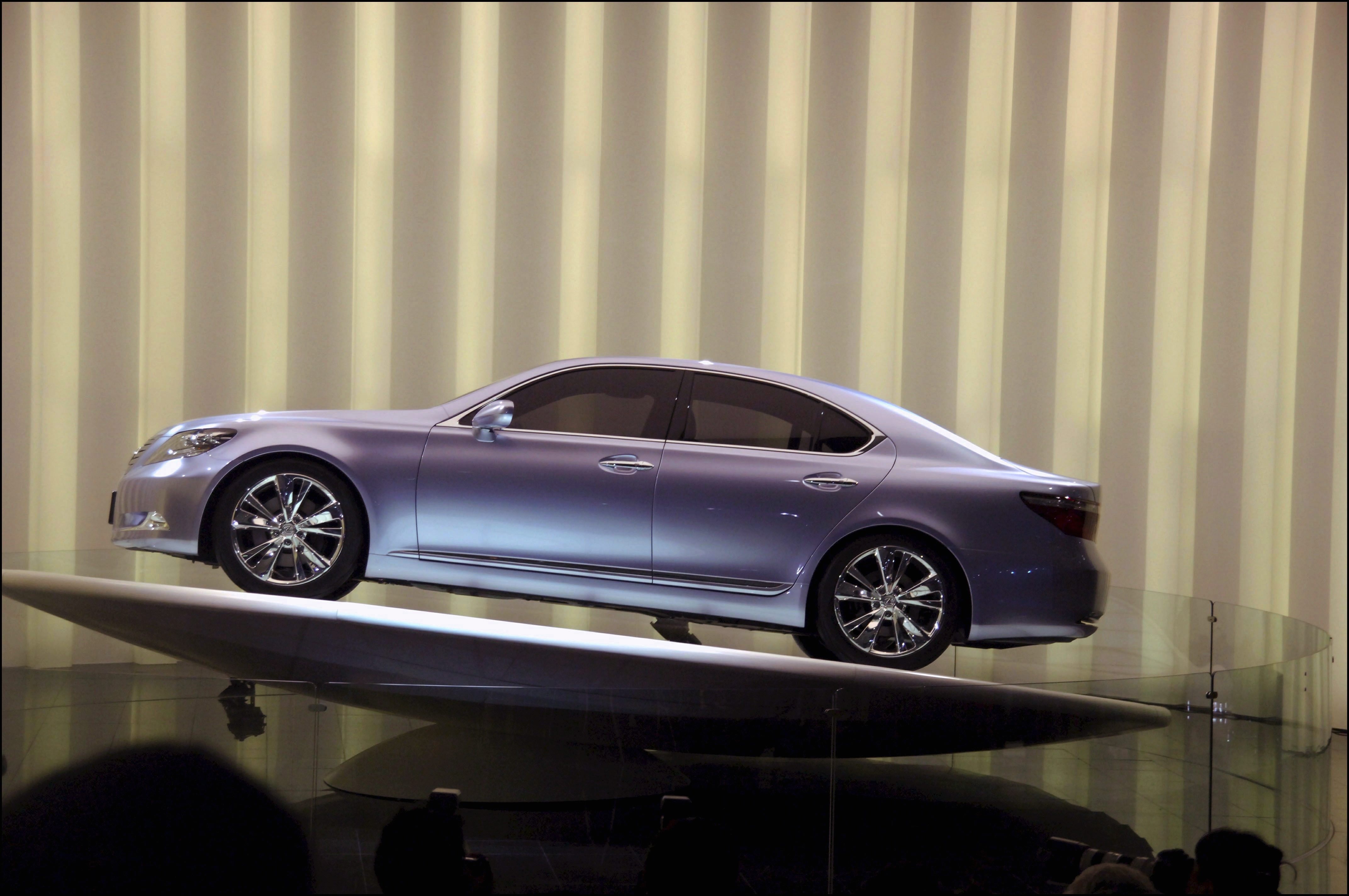