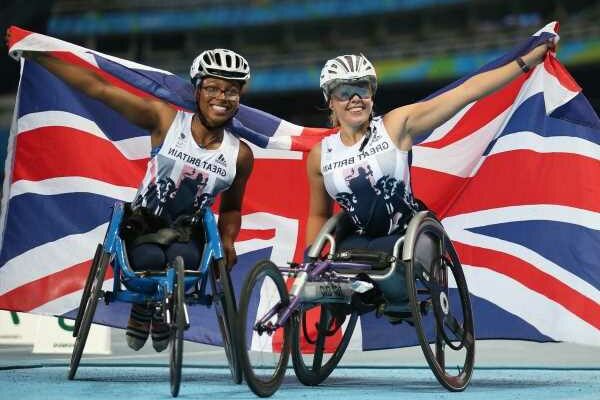 Even a full year on from its initial postponement, this summer’s Olympic Games in Japan faced huge questions about whether it should be allowed to go ahead at a time when the coronavirus pandemic was still raging around the world.

Fears were rife that the sporting spectacle could turn into a dangerous superspreader event, made worse by the relatively slow pace of the vaccine rollout in the host nation, while many locals were angered by the spiralling cost of the tournament to the taxpayer.

But, against the backdrop of all that uncertainty, doubt and anxiety, Tokyo 2020 proved to be a triumph, packed with inspirational stories, astonishing feats of physicality and personal bravery, with Team GB repeating the record 65-medal haul its athletes chalked up at London 2012, securing an impressive 22 golds.

Now it is the turn of our Paralympians, whose own games kick off in Tokyo on Tuesday 24 August and run until Sunday 5 September.

An estimated 4,350 athletes from 160 countries will take part in 539 events across 22 sports in 21 venues, beginning with an exciting schedule of track cycling, swimming and wheelchair fencing on Day One. 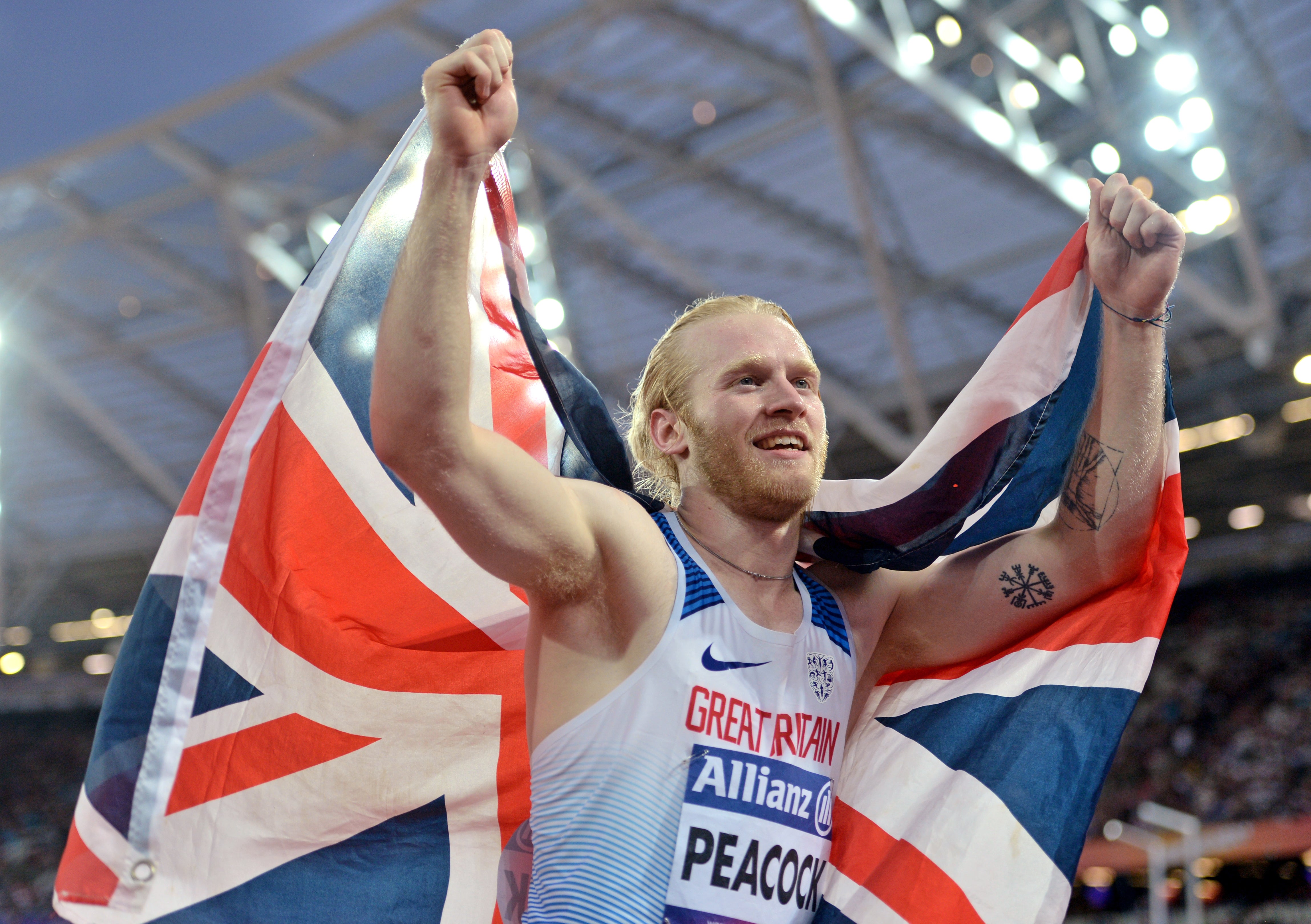 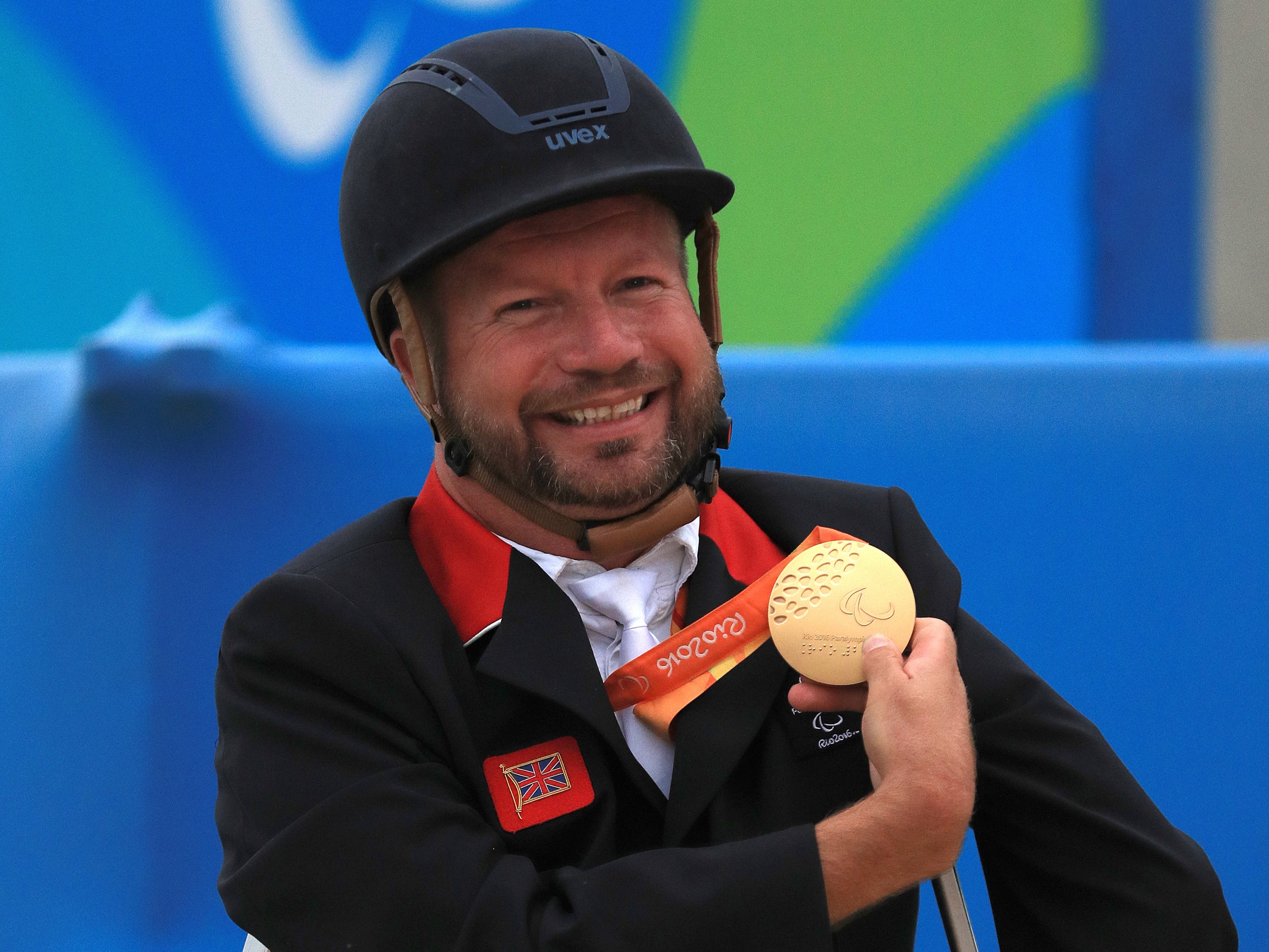 Sports like wheelchair basketball and wheelchair rugby are again expected to be a huge draw while this latest installment of the Games will see para badminton and para taekwondo make their debuts at this elite level and a number of relatively recent additions return to the Olympic roster, including shooting, canoeing and triathlon.

Last time out at the Rio 2016 Paralympics in Brazil, Great Britain and Northern Ireland won 147 medals – including 64 golds – placing them second in the medal table behind China.

Around 240 athletes will be part of Paralympics GB in Japan, involved in 19 sports, with wheelchair tennis star Jordanne Whiley one of our most exciting prospects.

Flame festivals hosting the Paralympic Torch Relay precede the Games and will take place across all 43 Japanese prefectures as well as Stoke Mandeville in Buckinghamshire, England, the home of the Paralympic Movement, before being brought together at a Flame Gathering Event in Tokyo on Friday 20 August to formally set the stage. 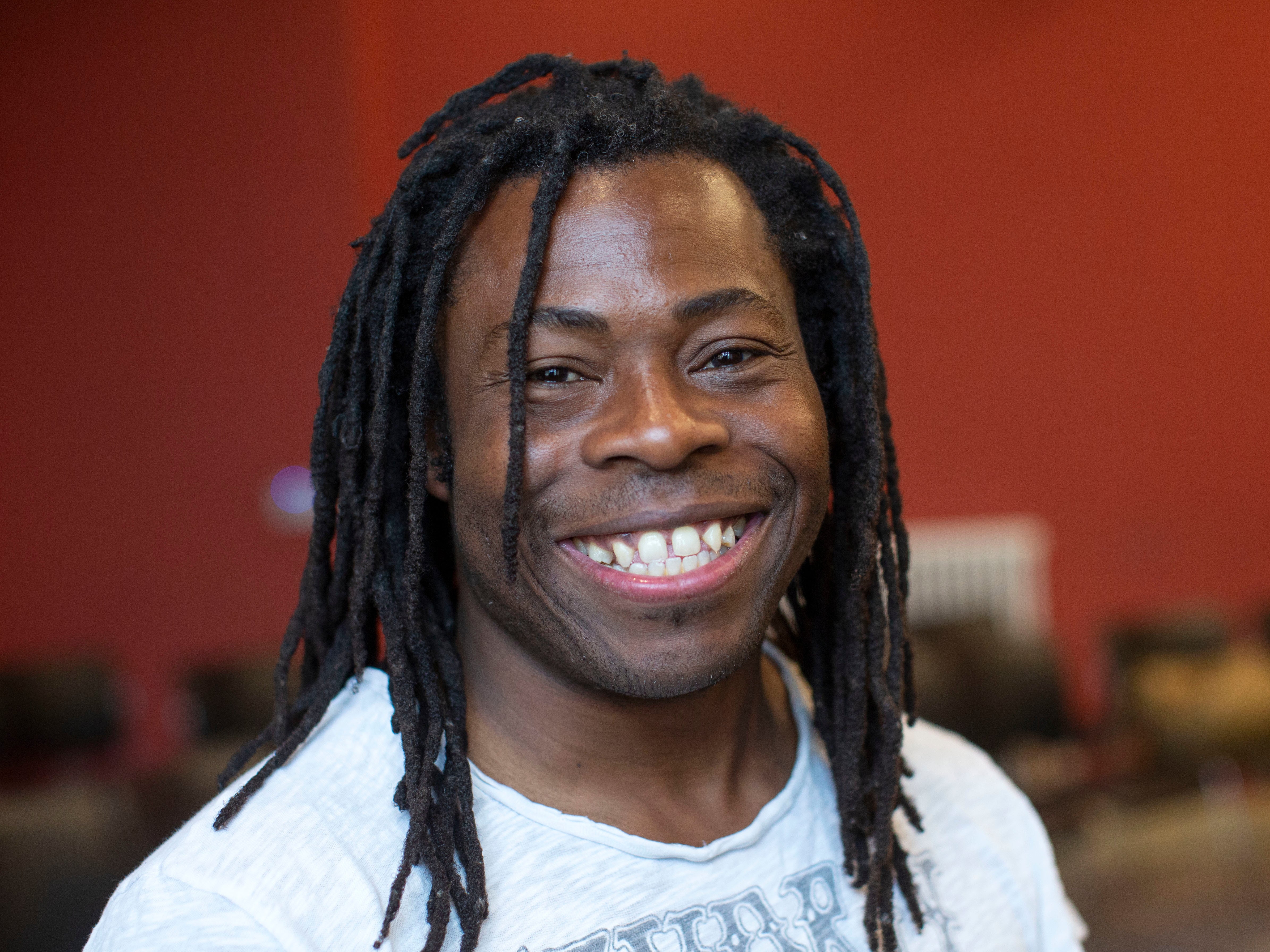 The Opening Ceremony proper follows four days later in the Olympic Stadium and promises to be every bit as sensitively judged and creative as its July predecessor.

The Tokyo 2020 Paralympic Games will be broadcast on Channel 4 and More 4 in the UK, with the latter dedicated to team sports and the pair showing more than 300-hours of coverage over the Games’ two-week duration.

Ade Adepitan will host the highlights show while the presenting line up will include such familiar faces as Sophie Morgan, JJ Chalmers, Ed Jackson, Lee McKenzie and Vick Hope in Japan and Clare Balding, Steph McGovern and Arthur Williams in the UK.