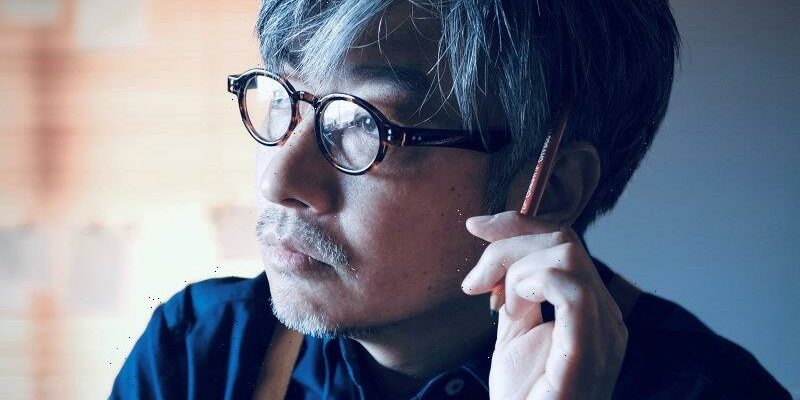 Tokyo: The creative director of the Tokyo Olympics opening and closing ceremonies has been sacked for anti-Semitic comments just a day before the Games begin.

Kentaro Kobayashi became the latest senior figure to resign or be dismissed by the Tokyo Olympic Organising Committee after footage emerged of the comedian joking about the holocaust in the 1990s. 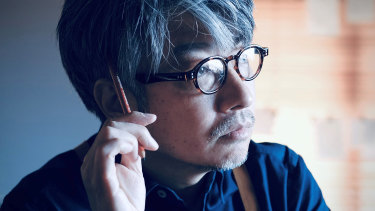 In the clip, Kobayashi described the Holocaust as a “let’s massacre Jewish people game”.

Tokyo 2020 president Seiko Hashimoto said she learned of the comments on Wednesday morning, less than 72 hours out from an opening ceremony set to be watched by billions of viewers around the world.

“As soon as possible we decided we will have to address the issue and we decided on the dismissal,” she said in Tokyo on Thursday.

Tokyo organisers had hoped the Games would fuel cultural change in Japan but the series of controversies have thrown the spotlight on the views and actions of some of its leaders.

Koboyashi’s dismissal follows the resignation of Japanese opening ceremony composer Keigo Oyamada earlier this week after interviews emerged in which he boasted about abusing disabled children while at school.

Tokyo 2020 Olympics chief Yoshiro Mori resigned in February after he said women should not be included in cabinet decisions because “they talk too much”.