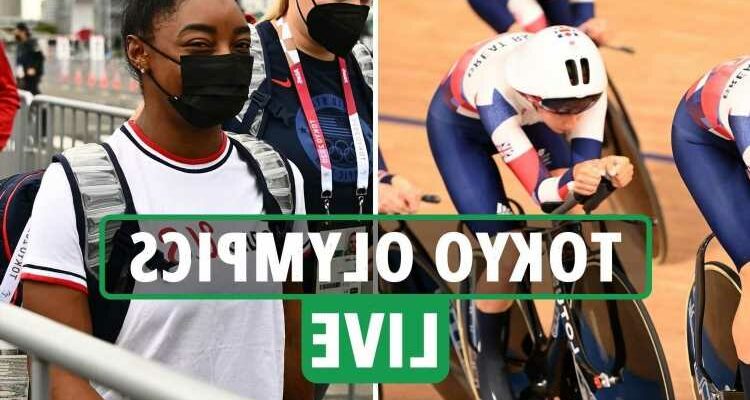 IT'S Day 10 of the Tokyo Olympics – and Team GB are back on the medal trail.

And finally today we get the track cycling underway at the Izu Velodrome, with Laura Kenny & Co beginning their quests for gold.

Laura Muir has cruised through to the final of the women's 1500m, finishing second in her heat.

Max Whitlock has RETAINED his Olympic title after a sensational routine on the pommel horse yesterday.

And Team GB are guaranteed a medal in the Team eventing equestrian – but you'll have to stick around to find out which colour.

BETTING SPECIAL – CLAIM £180 IN FREE BETS FOR THE OLYMPICS