The Tokyo Olympics continues today with softball and shooting on the agenda, while Germany meeting Brazil in Yokohama headlining a busy day of men’s football too. However the build-up continues to be overshadowed by news of emerging Covid cases among athletes and officials at the Games ahead of Friday’s opening ceremony.

Tokyo’s coronavirus infections surged to a six-month high on Wednesday with the host city logging 1,832 new cases just two days before the officially Games open. There have been a number of athletes reporting positive cases forcing them into isolation and potentially ending their hopes of competing, while the highly promising Team GB skeet shooter Amber Hill tested positive shortly before her flight and the “devastated” 23-year-old has been forced to stay at home.

The action started yesterday, when Great Britain opened the women’s football competition with a comfortable 2-0 win over Chile in Sapporo. A double from striker Ellen White secured the win and there were plenty of positives for head coach Hege Riise as Team GB opened their tournament with three points. The first big shock of the Games came shortly afterwards as the reigning world champions USA were humbled 3-0 by Sweden in Tokyo, as their 44-game unbeaten run came to an end. 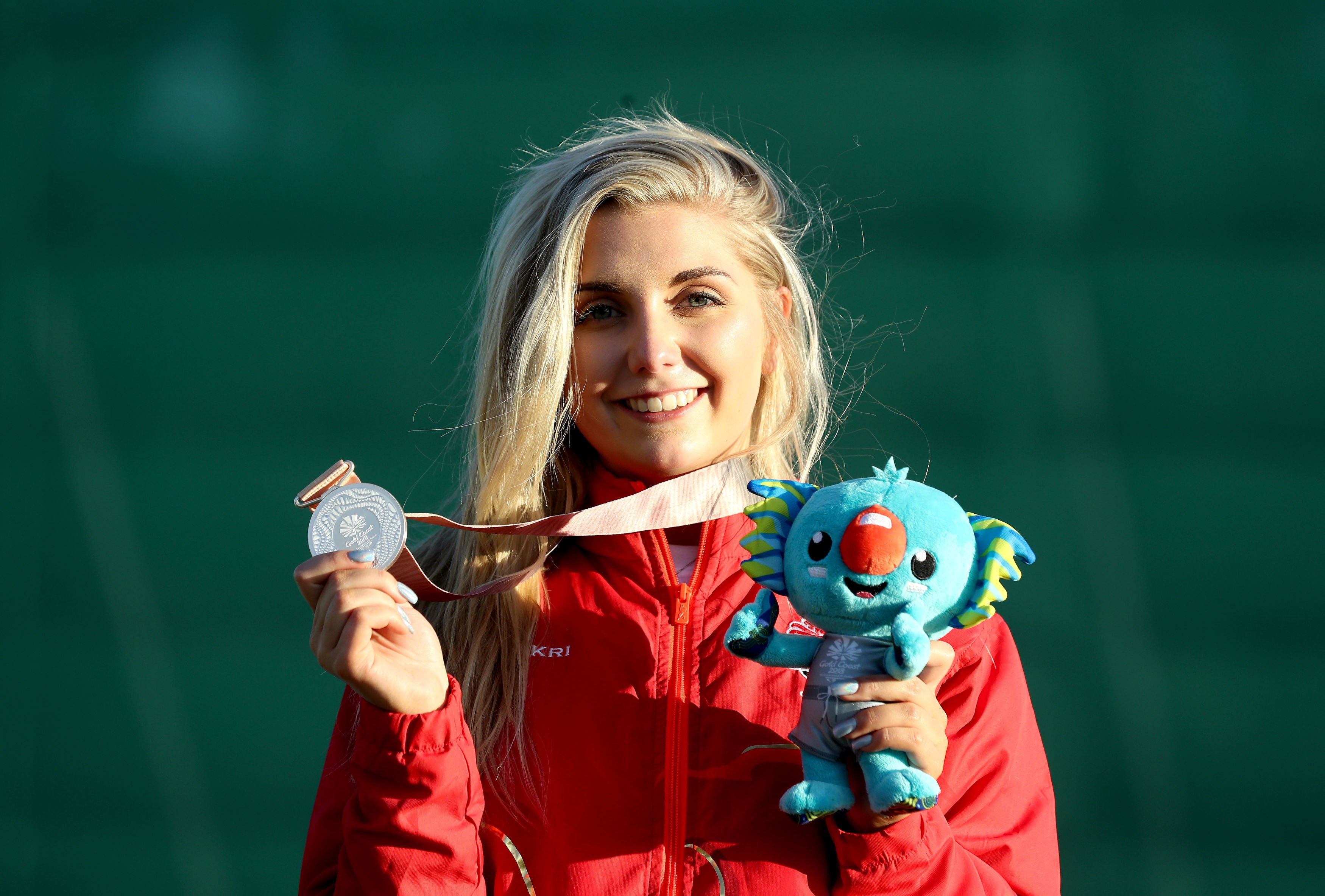 Olympic organisers ordered 160,000 condoms for Tokyo Games But the athletes have been warned not to use them and to stay distanced because of Covid-19 restrictions, according to National Public Radio.

They lead their match against their neighbours 1-0.

Coming up on Thursday at the Tokyo Olympics