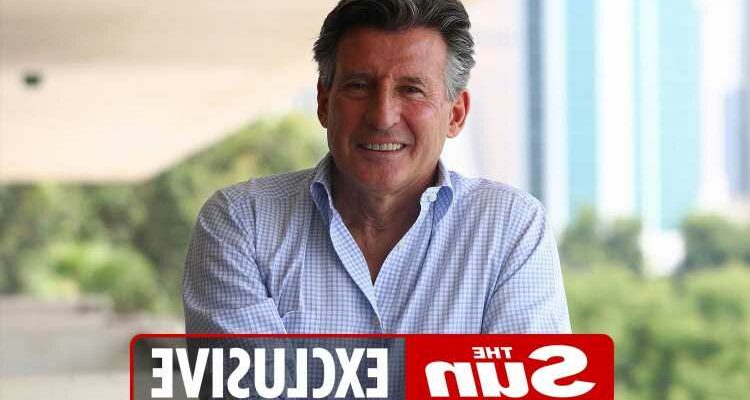 SEB COE believes the Greatest Show on Earth should go on despite the Covid pandemic.

Having been originally postponed by 12 months, Tokyo will finally host the first Olympics staged during a global pandemic. 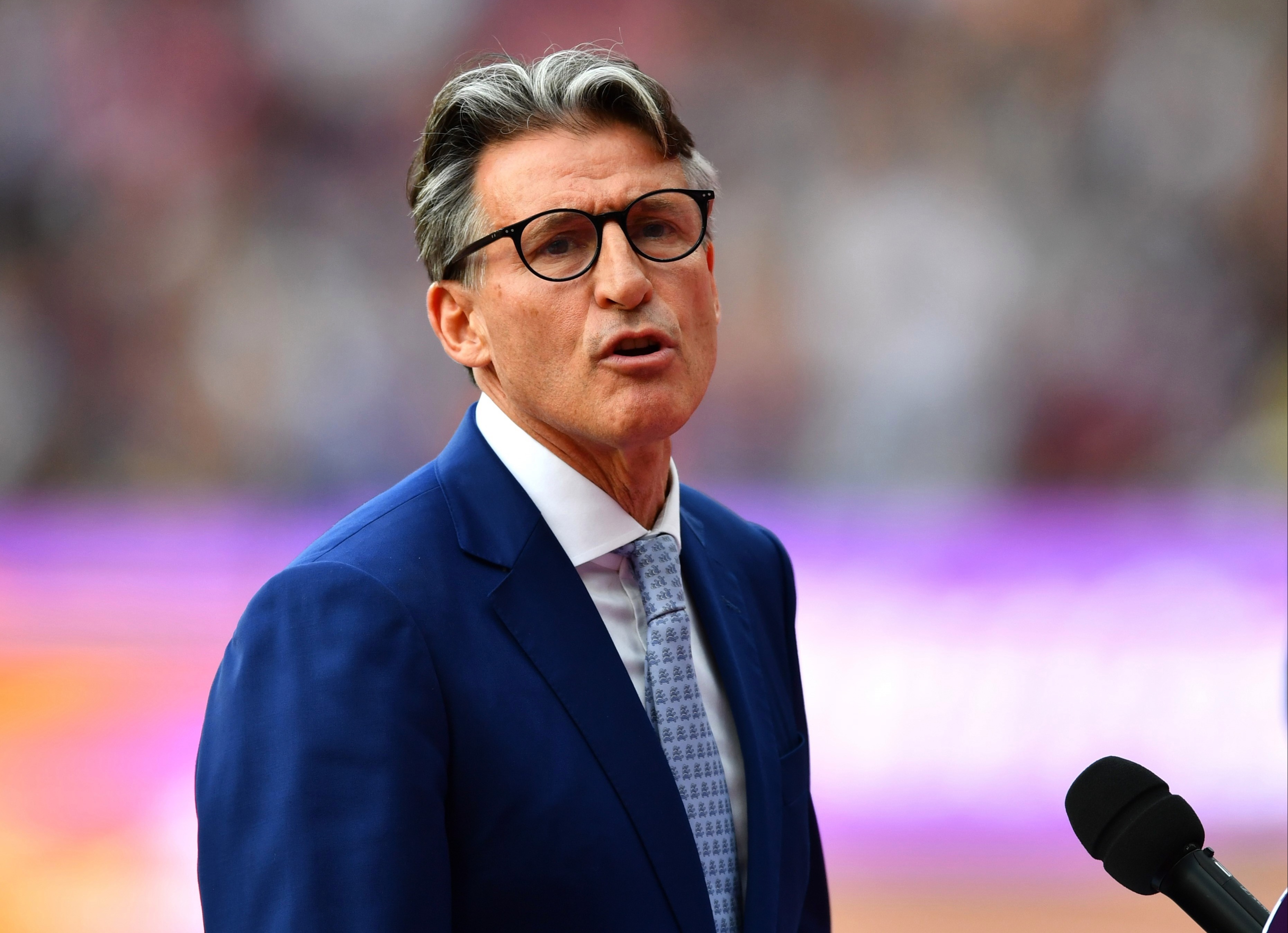 No fans are allowed in the venues and there have already been positive coronavirus cases inside the Olympic Village.

But athletics legend Coe said: “My message is that, absolutely, it’s worth having these Games.

“Why do I think it’s important? Well, actually 70 per cent of all competitors appear at one Games. They have one bite at this.

“I was lucky I went to two, the majority don’t.

“We’ve a responsibility if we can deliver it safely and securely and in a way that doesn’t just protect the athletes but also protects the local communities.

“The message for me is the athletes want this to take place.”

These will be a Games like no other in the 125-year history of the modern Olympic movement.

No sex, no partying, no sightseeing and dozens of strict Covid protocols.

Athletes on the podium even have to take their medals from a tray rather than the usual ceremony of having them hung around their necks.

IOC president Thomas Bach has promised a “safe and secure” event for the 11,090 athletes.

Athletes want this to take place

Team GB, which won 27 golds at Rio 2016, has sent its largest overseas delegation of 375 athletes.

World Athletics boss Coe, speaking after confirmation the Games were given the go-ahead, added:  “It’s also important  people understand the Olympics is in large part a television experience — 99.9 per cent watch on TV.

“We’ve got used to watching sport effectively behind closed doors. The athletes are used to competing without crowds.

“They would prefer to have noisy, passionate fans in every corner of the stadium.

“But we have world records being broken, some great performances from athletes who have shown massive fortitude during the lockdown.

“We’ll see some great performances. I am yet to speak to a single athlete that hasn’t said it isn’t worth the sacrifice to go.

“They want it to happen. The broadcasters want it. The media want it. I think local communities want it.

“Athletes will be bubbled and isolated in the village. They aren’t sightseeing.

“As soon as they’re out of the competition they’re on their way home. There won’t be wandering off to look at the Imperial Palace or karaoke bars.

“We take this very seriously but it is still worth doing.

“Everybody dismissively says it is all about money. Well, actually for some Olympic sports it really is. It’s their lifeline.

“The broadcast revenue they share from the Olympics keeps them afloat.

“If you don’t have the Games then I fear some of those sports will be in receivership.”