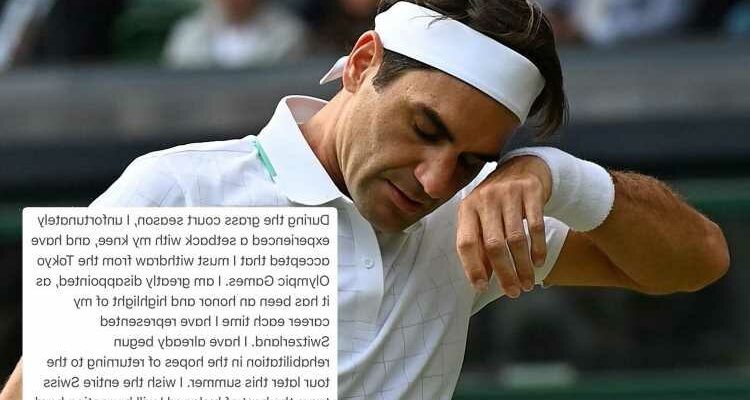 ROGER FEDERER has pulled out of the Olympics due to his Wimbledon knee injury.

But the "greatly disappointed" tennis legend still aims to return later this summer after the Tokyo Games. 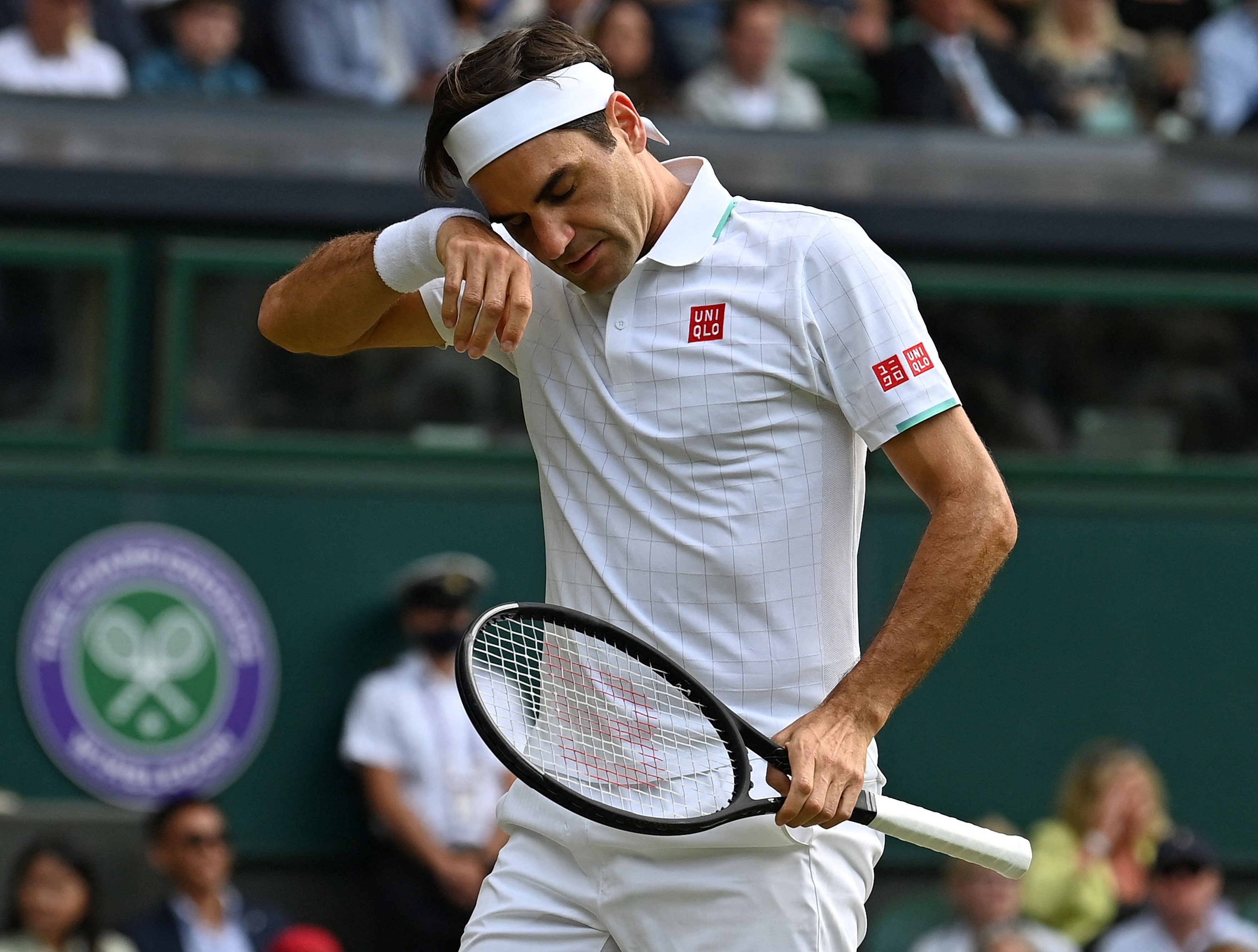 World No18 Hubert Hurkacz won the quarter-final 6-3 7-6 6-0 on Centre Court, with Fed admitting he was unsure if he would return to Wimbledon next year.

And on Tuesday the Swiss icon tweeted a new blow, posting: "During the grass court season I unfortunately suffered a setback with my knee, and have accepted that I must withdraw from the Tokyo Olympic Games.

"I am greatly disappointed, as it's been an honour and highlight of my career each time I have represented Switzerland.

"I have already begun rehabilitation in the hopes of returning to the tour later this summer.

"I wish the entire Swiss team the best of luck and I will be rooting hard from afar. As always, Hopp Schwiz!"