A TOKYO 2020 opening ceremony musician has accused organisers of being 'totally racist' after axing him for 'being African'.

Latyr Sy, 48, was due to play at the grand event inside the Olympic Stadium on Friday but saw his inclusion scrapped. 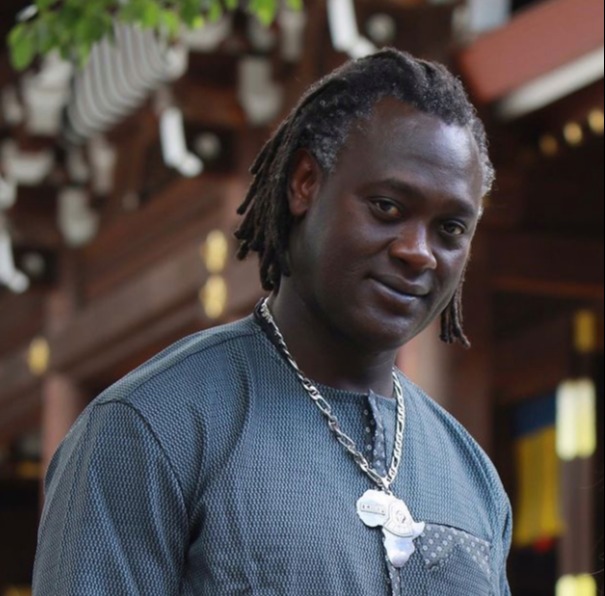 The Senegalese percussionist and singer has been based in Japan for 20 years but hit out at the Olympics chiefs, alleging the decision was based on race.

"I was told they said, ‘Why this guy? Why this African guy?’

"I’ve seen a lot of stuff, I’ve felt a lot of things, but this just doesn’t fit with the Olympics. Why should I be silent?”

Sy claimed he was booked by a third party back in December and even had the rehearsal schedule sent through in April.

But he said a PR company informed him the organisers rejected his involvement due to his African background – and then noticed another Senegalese musician omitted from a rehearsal he watched on TV.

Sy – who has previously played internationally on behalf of the Japanese government – added: "When I saw it I just felt sad.

"I’m from a small island, a slave island called Goree.

"I lived in this country for more than 20 years and this scandalous Olympics… it hurts."

He also insisted he was 'not trying to blame anybody'.

The news comes just days after the director of the opening ceremony was sacked for historic jokes about the Holocaust.

Kentaro Kobayashi was a comedian and in a show in 1998 he told the TV audience 'Let's Play Holocaust'.

And on Monday, Keigo Oyamada, who composed the music to be used in the glittering ceremony, resigned after admitting in a magazine interview that he had bullied classmates with disabilities in his school days.