Lawes is assistant trainer to Nicky Henderson and the work rider for Altior, the reigning champion chaser and highest-rated jumper in training. 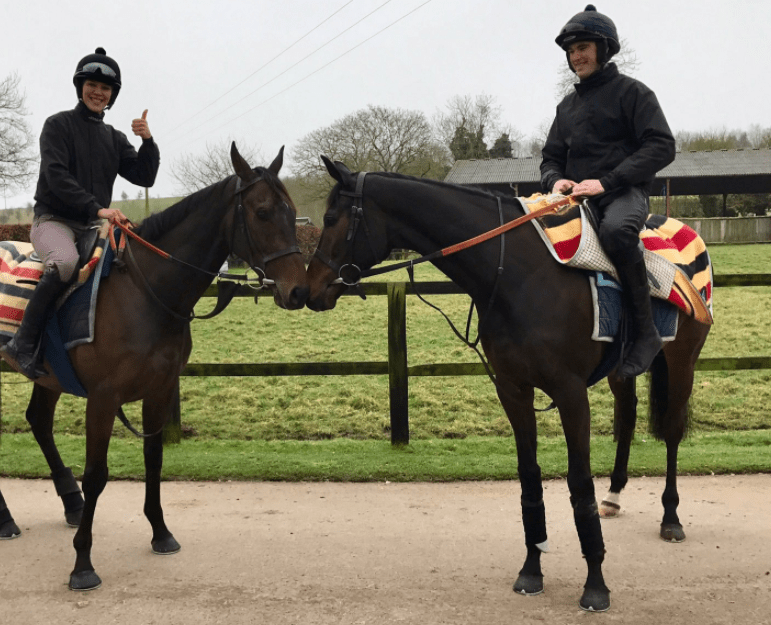 Having spent the early part of his career in Newmarket, he joined the team at Seven Barrows in 2014.

He has ridden some of the yard’s top performers in that time, but nothing comes close to Altior — who is the red-hot favourite for next month’s Champion Chase at Cheltenham.

Lawes told Sun Racing: "He is a lovely, big, laid-back horse when he is wandering around the place.

"But as soon as he steps foot out on the gallops for his morning exercise it's like flicking a switch.

"The second you start cantering away you can feel him grow two hands, he just totally lights up.

"As you head out on to the main gallop you can feel him building up underneath you and it feels like he can reach the top of the hill in three or four strides.

"He is so intelligent and professional, as soon as you ask him, his stride lengthens, he puts his head down and he purrs through the gears. He is absolutely rapid. 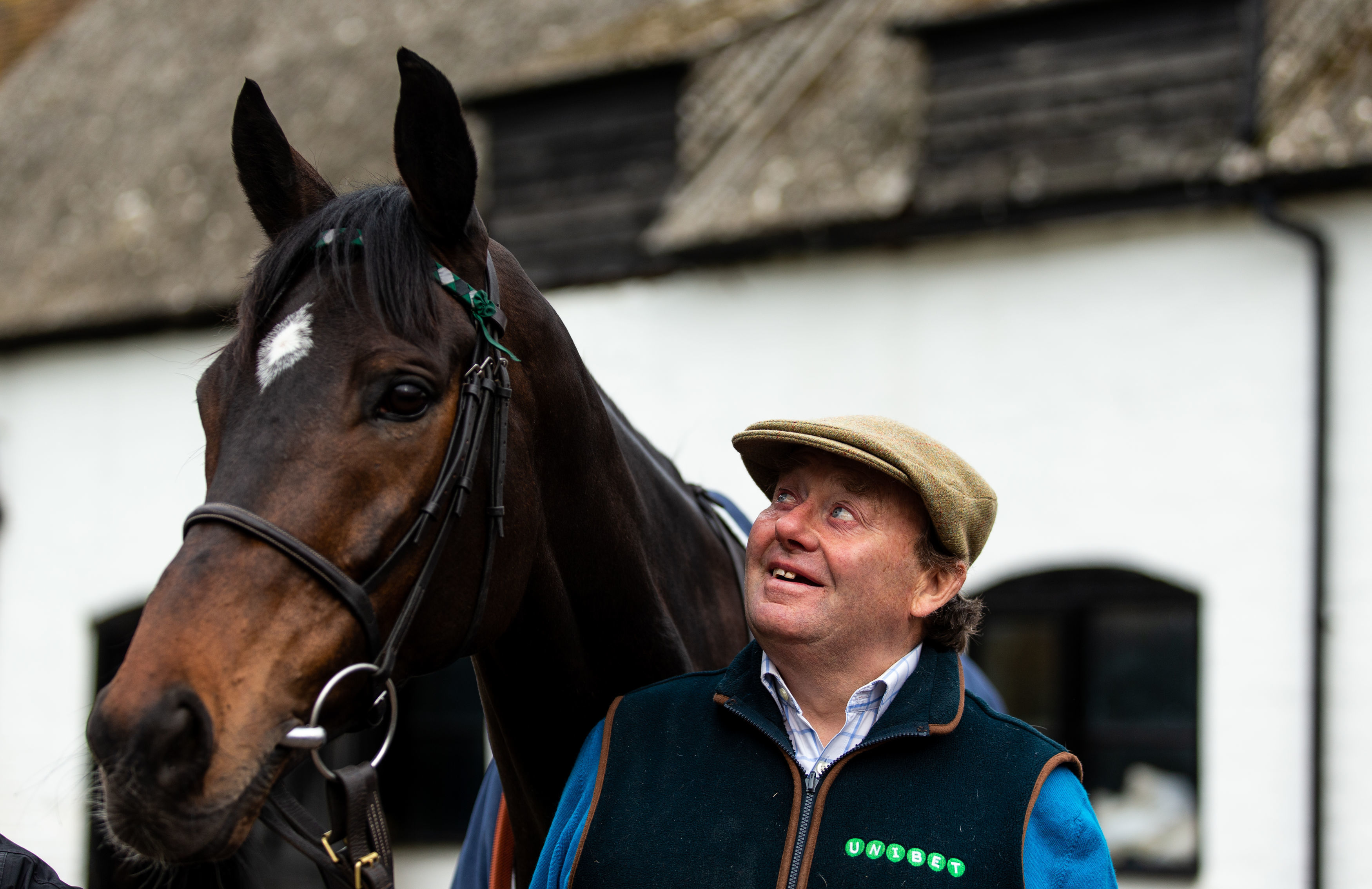 "I was lucky enough to ride some very nice sprinters when I was based in Newmarket.

"As amazing and strong as they are, they have nothing on Altior in terms of his scope and presence and power. He is terrifyingly powerful."

When it comes to popping the record-breaking chaser over fences on the schooling ground, top jock Nico De Boinville is usually drafted in by 68-year-old Henderson.

And Lawes said Altior had developed a habit of giving the champion trainer a few anxious moments.

He continued: "He loves his job and loves his exercise so it makes my job very easy, all I have to do is make sure I keep the brakes on so he isn't doing too much every day.

"He loves life, he loves everything he does, especially schooling.

"He probably scares the boss a bit when it comes to his schooling, especially when him and Nico are taking off from outside the wings of the fences.

"It's not good for the boss's heart but it's a great spectacle for the rest of us."

The Cheltenham Festival is a little over three weeks away and Altior is a 2-5 chance to defend his crown, but Lawes is not getting carried away as the big day draws near. 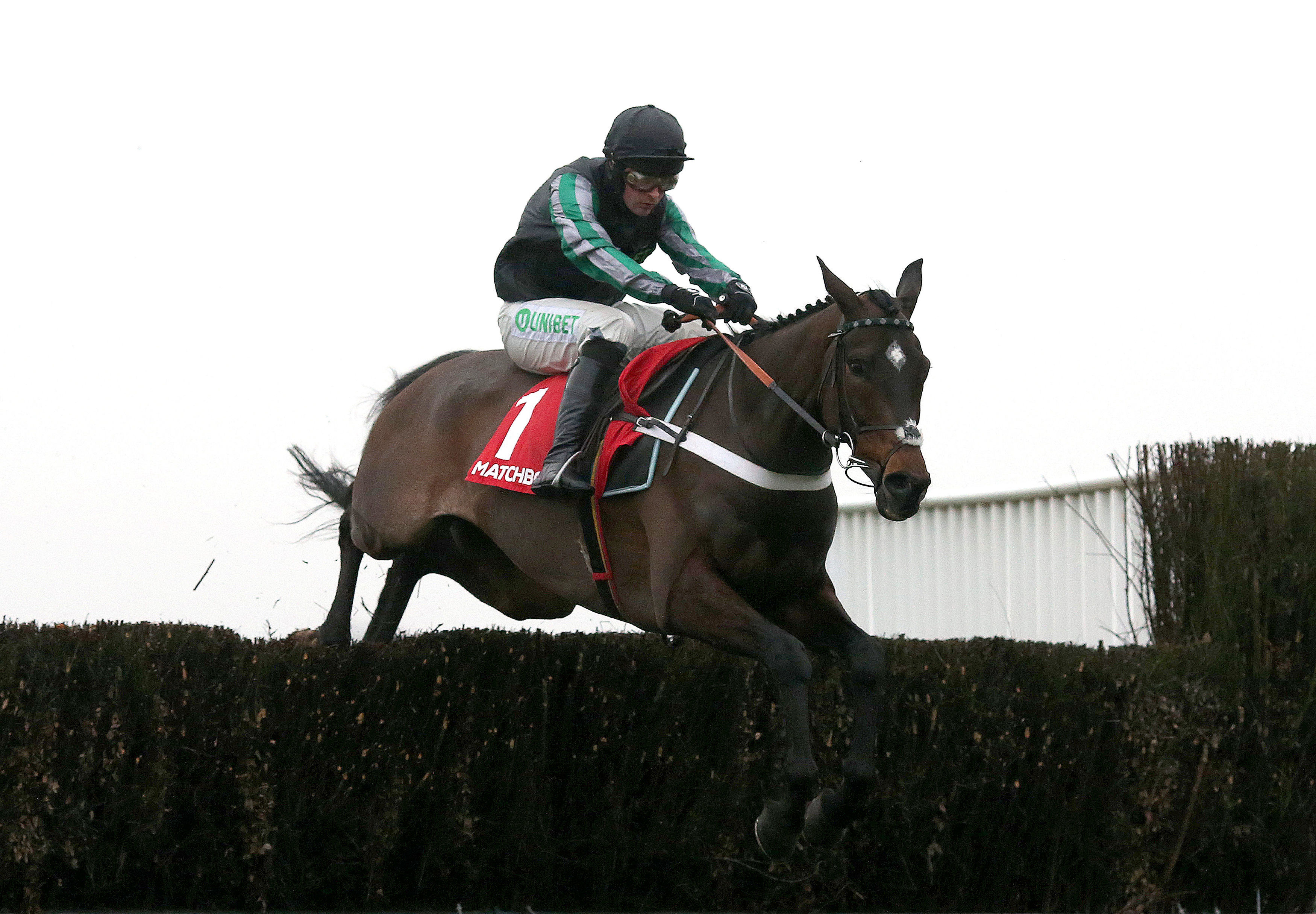 He said: "He has done everything so well so far this year, I'm not sure what will come and take him on at Cheltenham but he is the one they all have to beat.

"Every time you get these horses to the track it is an achievement in itself because there is so much that can go wrong, and obviously anything can go wrong in a race, so you never like to be over confident.

"But he has shown this year that he is in brilliant form, and hopefully that will continue at the Festival."