TIM SHERWOOD has branded Tottenham "disgusting" for "throwing the towel in" at Chelsea – as he slated Jose Mourinho's continued bleating about having no specialist strikers.

Mourinho insisted he was "very proud" of his "fatigued" players in Saturday's 2-1 away loss, despite having only three shots on target in the absence of long-term injury victims Harry Kane and Son Heung-min. 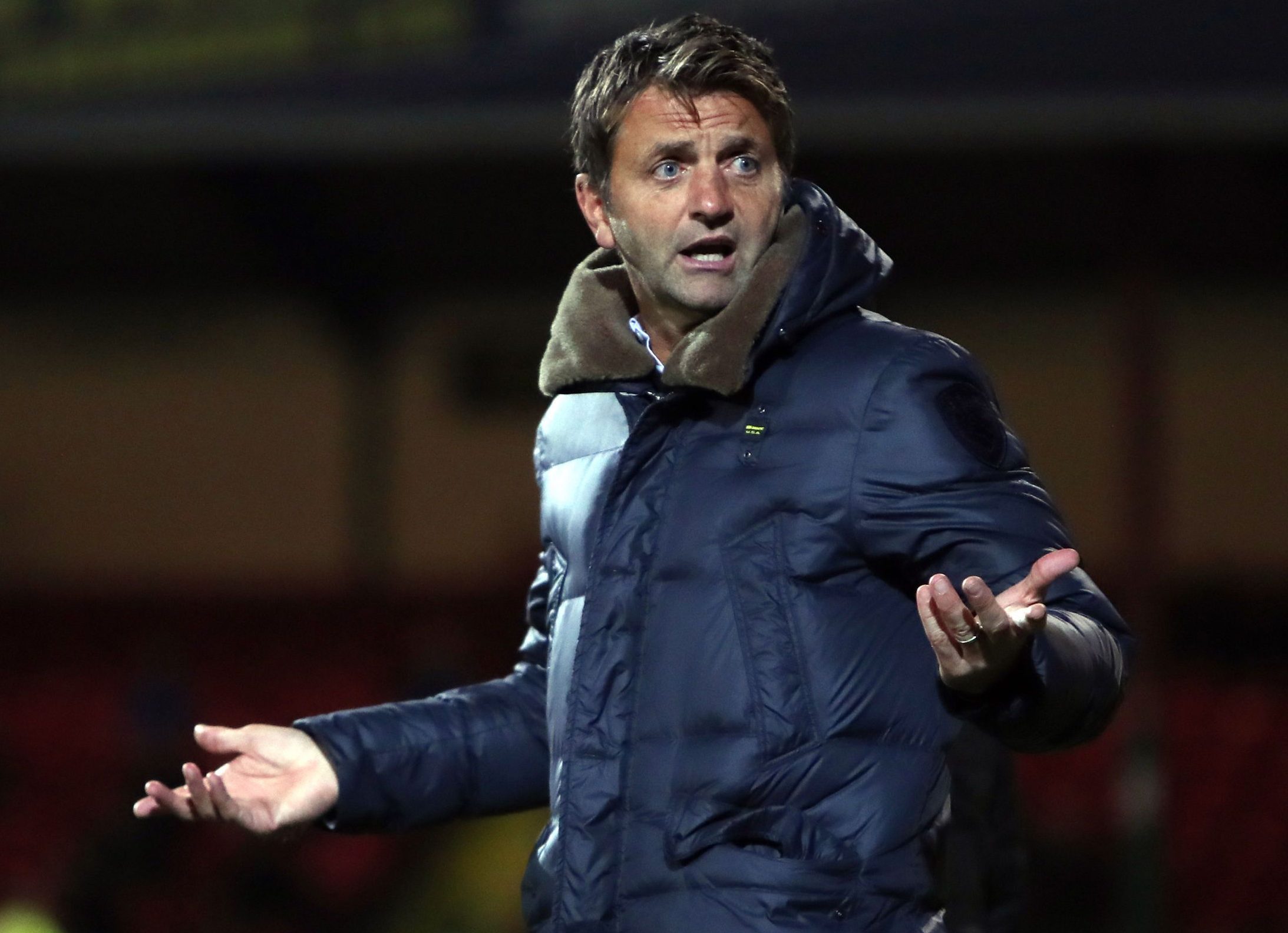 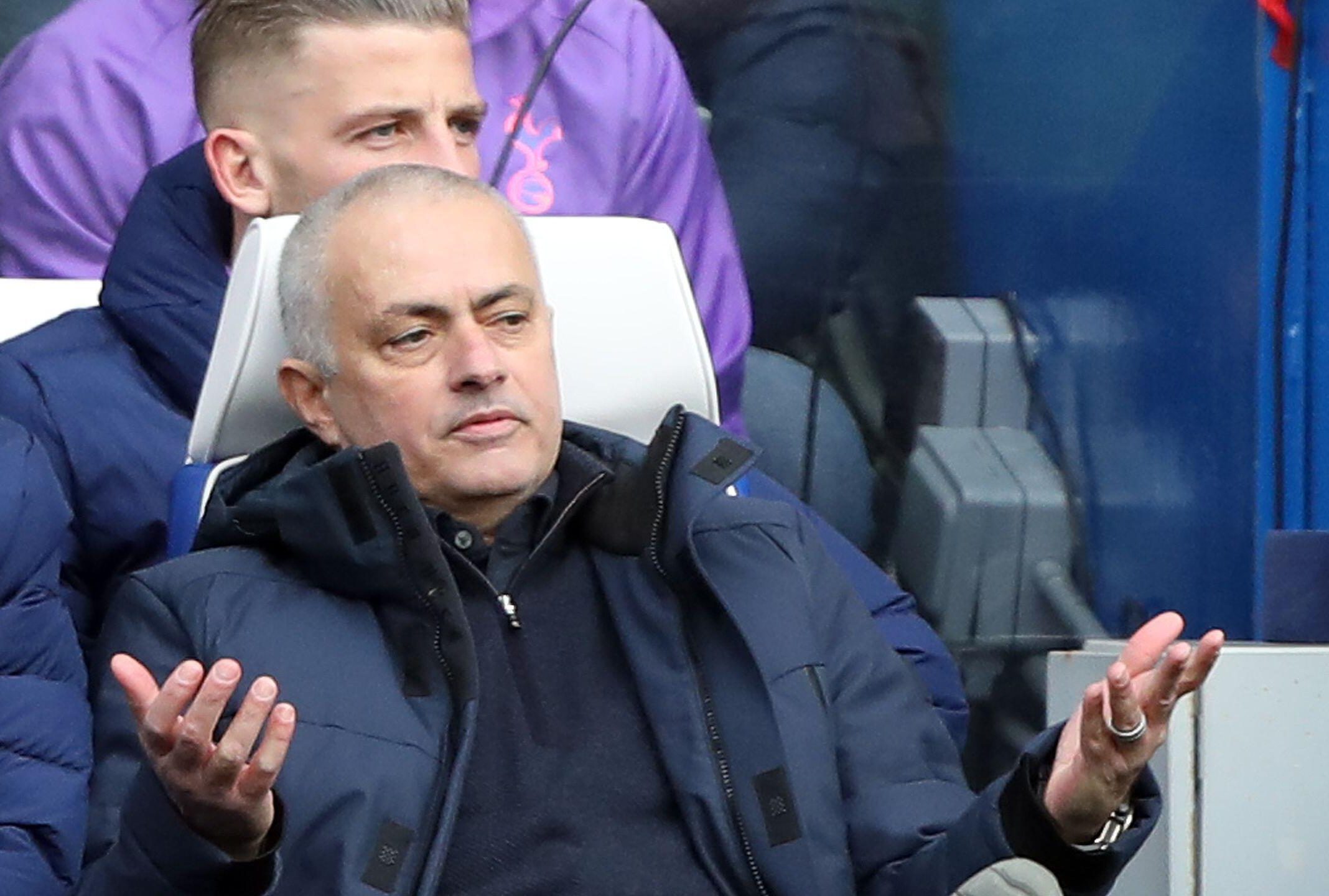 But ex-Spurs midfielder and manager Sherwood claims his old team should use their speedy wingers more, rather than use excuses for being so defensive.

He told Premier League Productions: "Tottenham were absolutely disgusting. They were so bad. The negative approach.

"Yes, they have injuries to Son and to Kane, Mourinho keeps reminding us of that.

It’s a London derby! It’s for all of those fans, you need to show more of an attacking intent

"They both got 15 goals last season. which is not the end of the world.

You have to find a different way. As a coach sometimes you can’t say ‘oh we don’t have a striker’ and throw the towel in.

"If you said to Jose beforehand: ‘Would you take a 0-0?’ he would have taken your arms off.