Now the ex-Everton goalkeeper plans to have a right old knees-up with Daggers fans after joining the consortium which came to the rescue of the National League side. 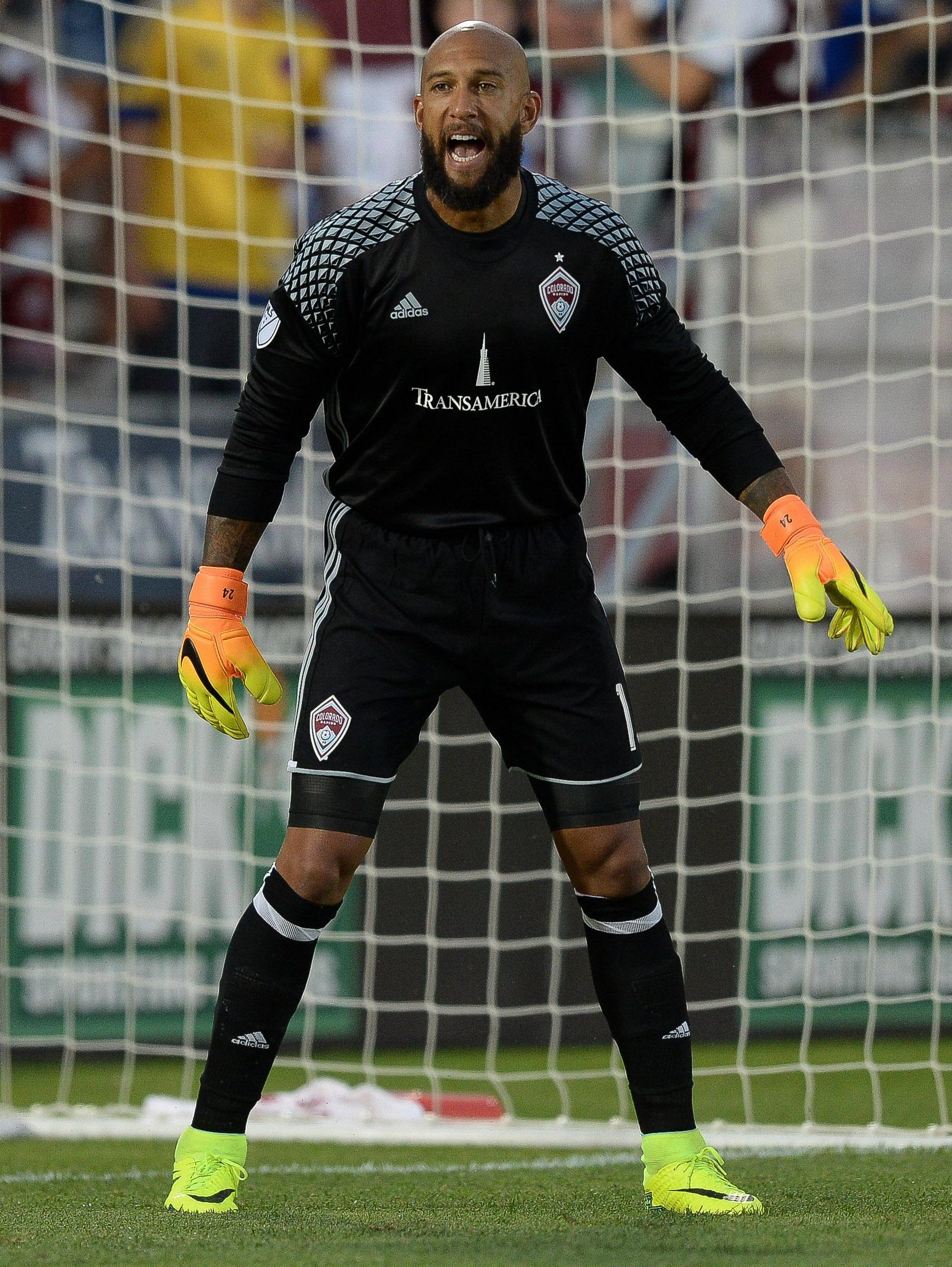 Thrilled to be a part of the @daggersfcofficial ownership group!

Chief executive Steve Thompson was trying to raise cash to keep the club, who fell out of the Football League two years ago, afloat after former owner Glyn Hopkin pulled his funding.

He was struggling to reach his target of £150,000 before New York-based money man Peter B Freund stepped in.

Howard was quickly brought in to advise his fellow Americans on the playing side – even if the Daggers faithful could not believe their eyes. 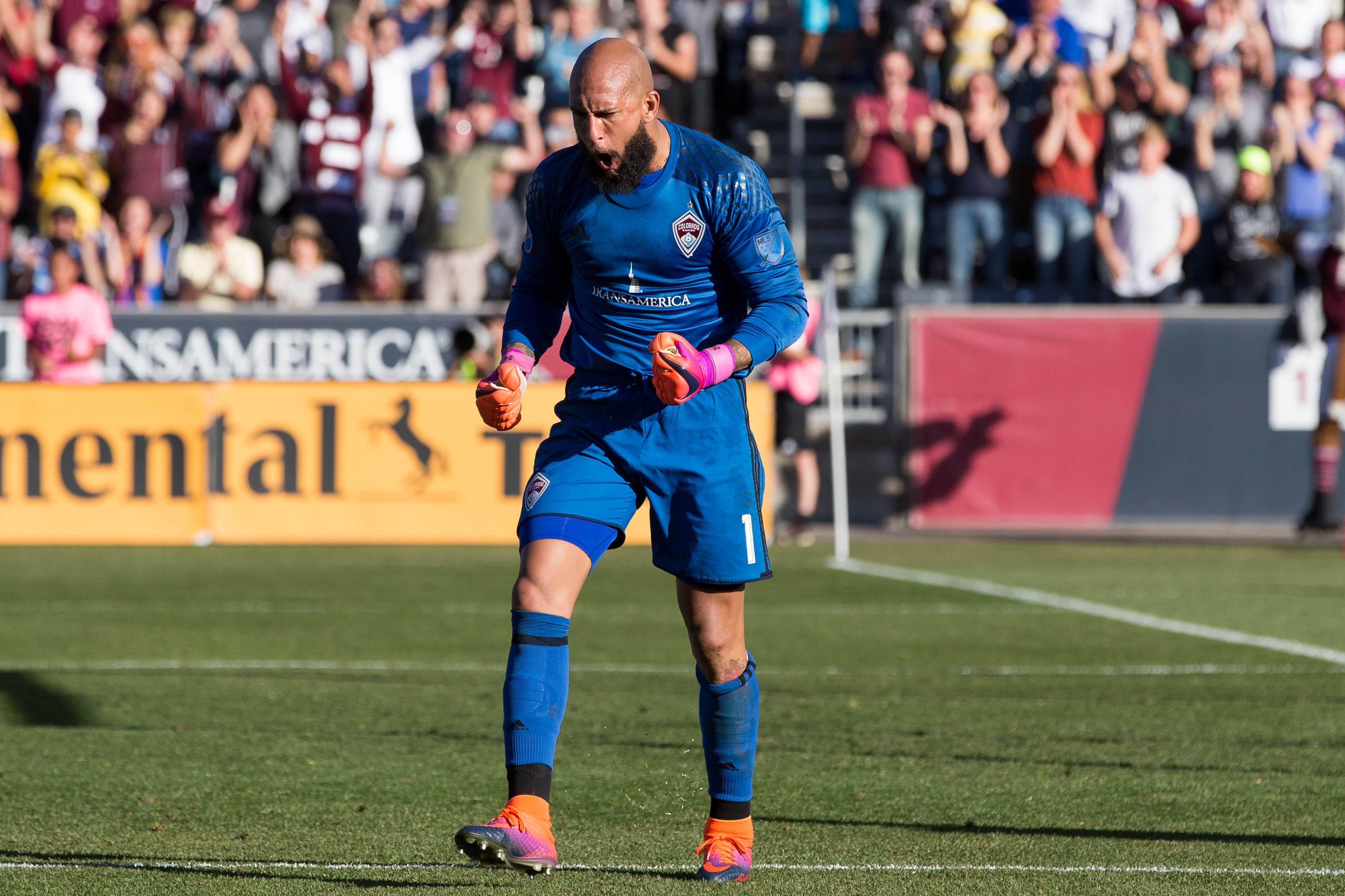 The former USA international told SunSport: "I have been getting some funny remarks on social media, people asking if I am going to sign for them.

"But I do look forward to getting over there, going into the stands and hopefully sharing a few pints and pies with the supporters.

"I have a lot of contacts in the game and that's where my value comes in. I have friends who have reached out and I am trying to leverage those relationships.

"My football education was learned in England so I know what it's like.

"I am part of the group, I am observing, helping behind the scenes. It's all hands on deck.

"Peter is working so hard, trying to meet with supporters' groups, bring in players, trying to improve the stadium and many other aspects of running the club. I am just trying to do anything I can to help."

Freund has been over to the Chigwell Construction Stadium four times in the last four months but Howard has been forced to watch on from afar.

The ex-Manchester United stopper said: "I have alerts set on my phone and have links to the games. I am in constant contact with Peter.

"It's stressful although the run of form lately has been good.

"Players feel invincible on the field so this is a bit of a helpless feeling.

"That's why you work so hard to get the right people in place, and the right players in so you can breathe a little easier come Saturday."

Manager Peter Taylor has recovered from a difficult start to lead Dagenham back up the table, fuelling hopes of a promotion push from the National League.

Howard added: "It's probably one of the most difficult leagues to get out of, once you fall out of the Football League it's a slug fest.

"Stabilization is crucial and of course, if the magic happens this season we can all get excited.

"But I think more than anything, when Peter took over the priority was to get the finances in order.

"Get a few results and you feel you can do anything but we want to get the confidence back with the players and supporters. "Getting back up is doable. I'm happy to play my part."

Howard is planning for the future – but you will not see him on the touchlines.

He is still turning out for the Colorado Rapids in MLS but could not wait to get involved in East London.

He has been working with Freund, who owns three minor league baseball teams and is a minority shareholder of the famous New York Yankees and at Memphis 901 FC, who play in the USL which is effectively the North American second tier.

Howard fancies at least one more season on the pitch, and then, unlike most players, the American has dreams of being in the boardroom rather than the dugout.

The 39-year-old added: "My career has been great and hopefully there is another chapter to write but when I am finished I want to be part of an ownership group.

"Coaching or managing just isn't for me. I would hate to have to deal with players like me.

"I guess you don't hear that a lot from players but why not?

There is an opportunity to leverage relationships and if you can do that, why not use 22 years of expertise?"

"I'd like to be a director or an owner and I am laying that foundation now."