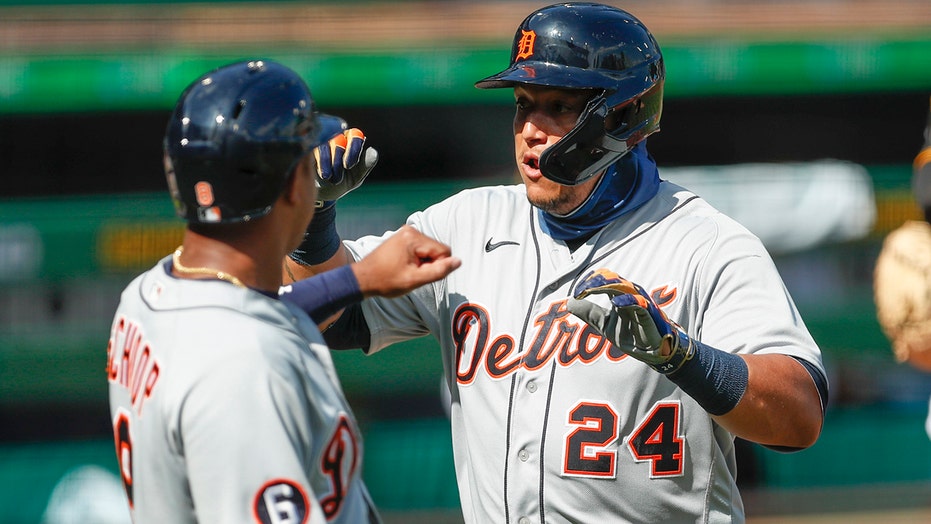 The Detroit Tigers jumped on Pittsburgh Pirates starting pitcher Derek Holland early and jumped out to a big lead.

Holland only threw 11 pitches before the Tigers had five hits — four of which were home runs. Niko Goodrum, Miguel Cabrera, C.J. Cron and Jeimer Candelario contributed to the long ball parade.

Holland stayed in the game and later allowed another home run to JaCoby Jones. He would complete five innings, allowing nine runs on 13 hits and striking out six. His ERA ballooned to 8.27.

Holland told reporters he was trying to attack Tigers batters, but their bats were just too hot.

“I was on the attack,” Holland said. “You look at the board that first inning, I think at one point I saw I was 14 strikes, four balls, two or four balls. We had the right game plan. Those guys just came out pretty aggressive and made us pay for it.”’