BALDING golf great Tiger Woods has revealed the ONE thing he would change about himself is his hairline.

But it is his game that looks in retreat more than anything ahead of his title defence at next month's Masters. 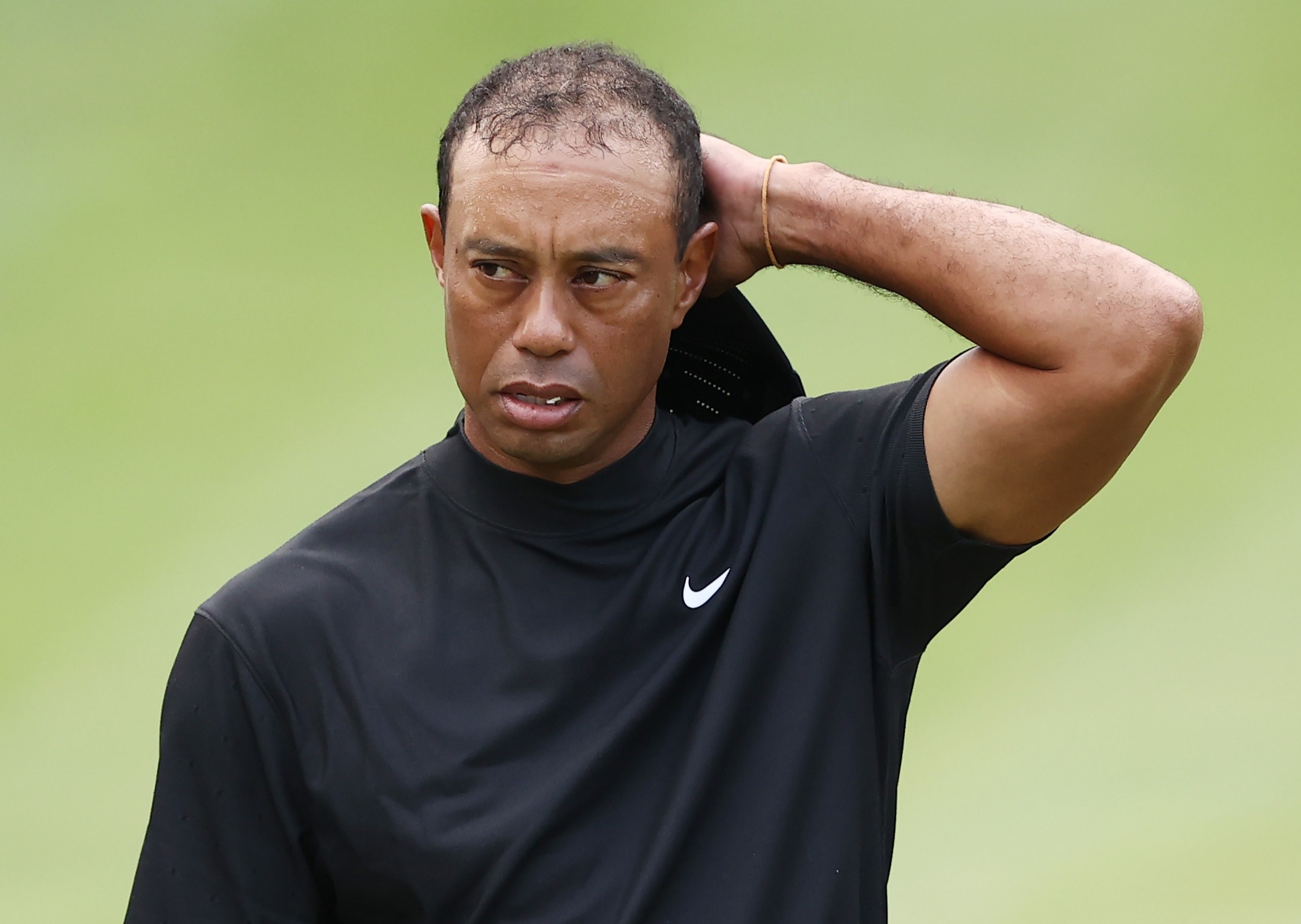 Woods, 44, a 15-time Major champion, fired a horrible four-over 76 in the first round of the Zozo Championship yesterday.

That now looks to have no chance of happening – and there is little to excite fans about the state of his game ahead of The Masters either.

But it seems of even greater concern to Woods is not the fairway – but his hairway.

Woods took part in a quick-fire round of questions for the PGA Tour, where he was asked what he would change about himself.

And without even a moment's hesitation, he replied: "My hairline. I would like to have more hair."

Woods has made fun of his scraggly hair in the past.

After winning The Masters last year to complete one of sport's greatest ever comebacks, he said: "Everyone was playing well, you couldn't have had more drama than what we all had out there. 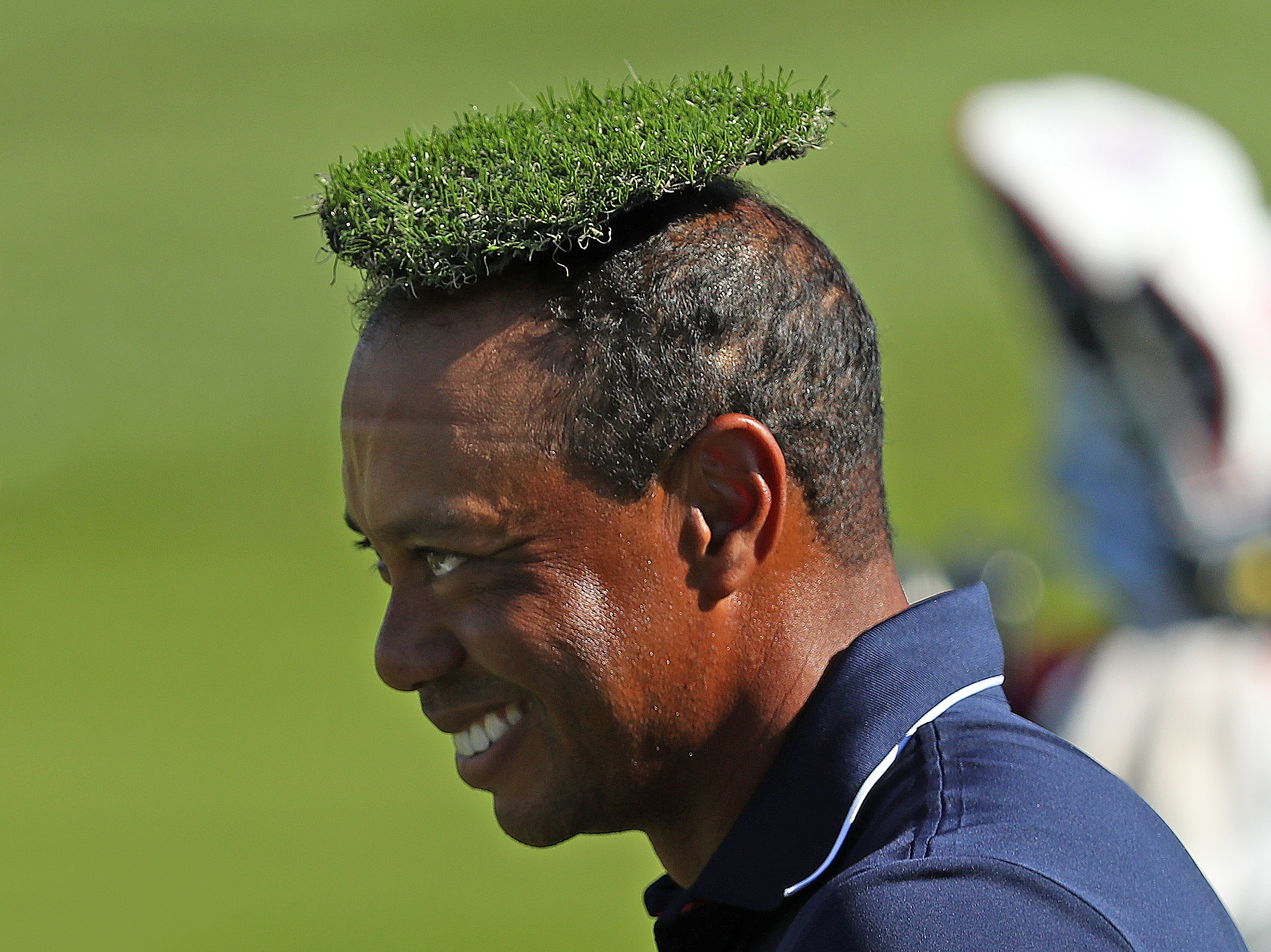 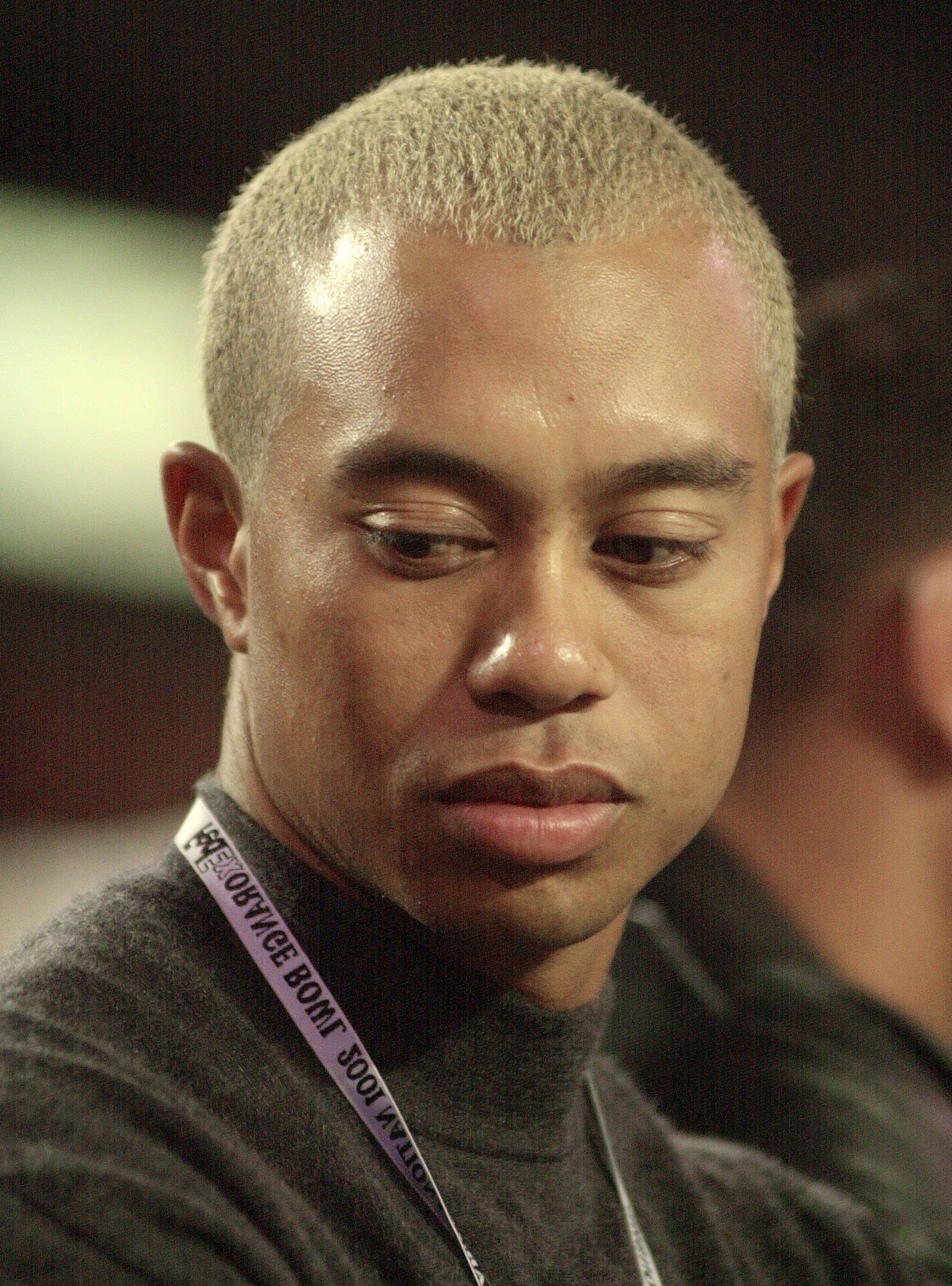 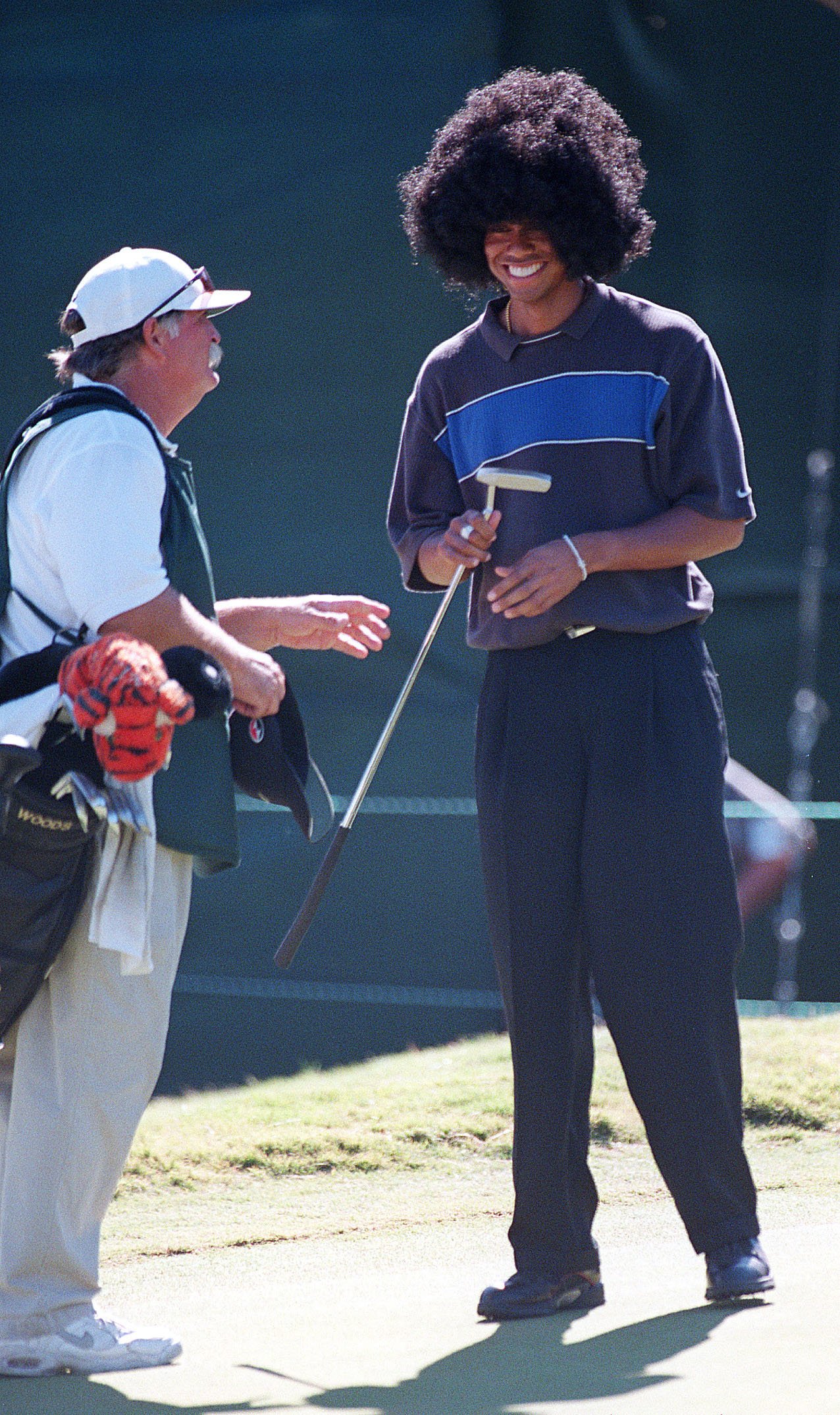 "Now we know why I'm balding… this stuff is hard!"

Woods also referenced his thinning locks when he was arrested after being found asleep at the wheel of his Mercedes in 2017.

While he was being booked on a DUI charge, Woods was asked for his hair colour.