Tiger Woods admitted in a recent interview that it’s unlikely he’ll be as good as he once was following the Los Angeles car crash that left him with a devastating leg injury.

Woods, who hasn’t played in a tournament since he teamed up with his son for the 2020 PNC Championship, told Golf Digest in an interview published Monday he’ll be fine if he doesn’t compete with some of the best on the PGA Tour again. 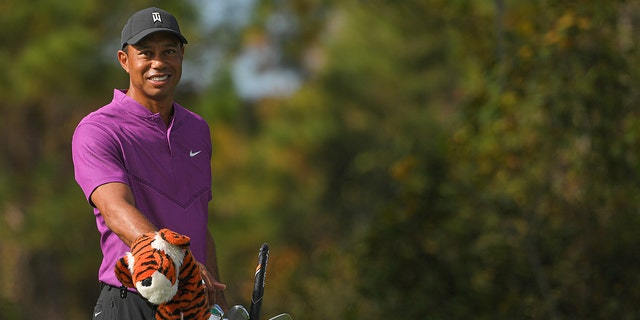 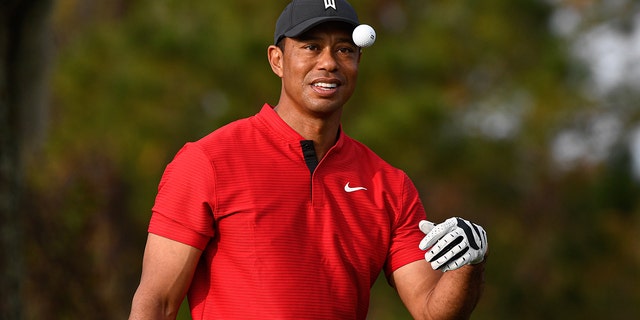 “I don’t have to compete and play against the best players in the world to have a great life. After my back fusion, I had to climb Mount Everest one more time. I had to do it, and I did. This time around, I don’t think I’ll have the body to climb Mount Everest and that’s OK. I can still participate in the game of golf. I can still, if my leg gets OK, I can still click off a tournament here or there. But as far as climbing the mountain again and getting all the way to the top, I don’t think that’s a realistic expectation of me.”

Woods reached the mountaintop again when he won the 2019 Masters 14 years after his last green jacket. But the February car crash threw a wrench in his plans. 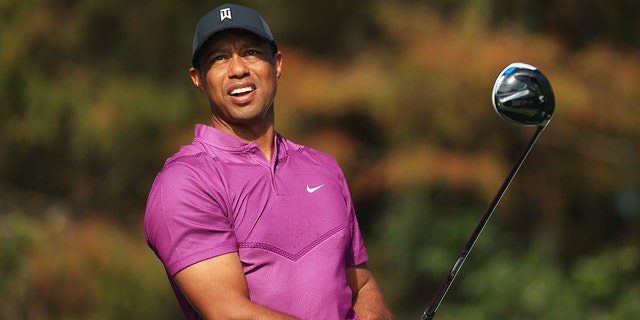 Tiger Woods plays his shot during the PNC Championship at the Ritz-Carlton Golf Club Orlando on Dec. 19, 2020, in Orlando, Florida.
(Mike Ehrmann/Getty Images)

Recently, Woods posted a video showing off his swing and raising fans’ hopes he may be able to play again.

He’s been spotted in plenty of pictures and video in recent months walking around. Earlier this month, he was seen with his girlfriend Erica Herman. Woods was walking very carefully while getting out of his car and heading into a hotel.