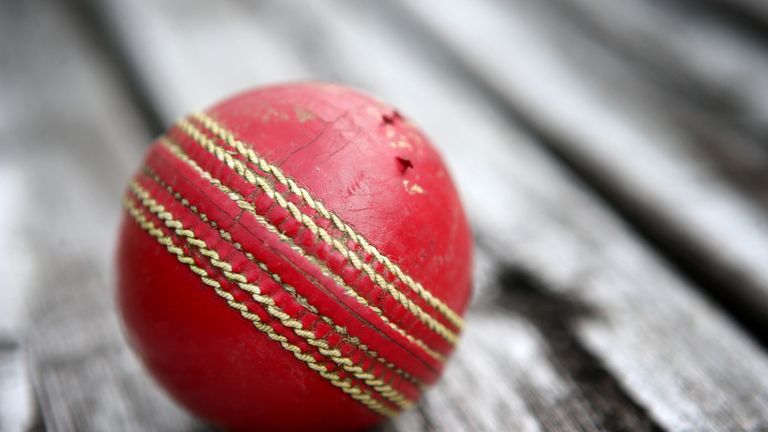 Three men, including two British nationals, have been charged with bribery offences as part of a National Crime Agency (NCA) investigation into spot-fixing in cricket.

Yousaf Anwar, 35, and Mohammed Ijaz, 33, were arrested last year alongside Pakistani national Nasir Jamshaid, 32, as part of an investigation into spot-fixing in tournaments organised by the national cricket boards from Pakistan and Bangladesh.

The trio have been charged with committing bribery and conspiracy to commit bribery, and will appear at Manchester Magistrates Court on January 15.

A statement released by the NCA on Thursday read: “British nationals Yousaf Anwar, 35, and Mohammed Ijaz, 33, were arrested in February 2017, along with Nasir Jamshaid, 32, from Pakistan.

“Yesterday (Wednesday 19 December) they were served with written summonses by the Crown Prosecution Service charging them each with two counts of bribery.

“Their first appearance at Manchester Magistrates Court will be on 15 January 2019.

“The NCA worked closely with the Pakistan Cricket Board and International Cricket Council’s anti-corruption units as part of the investigation.

“The Pakistan Cricket Board launched its own investigation which, following subsequent tribunal hearings, resulted in the suspension of three players.”