THIERRY HENRY is set to become a shareholder in Serie B side Como.

The development comes just days after former team-mate Cesc Fabregas joined the Italian side on a two-year deal. 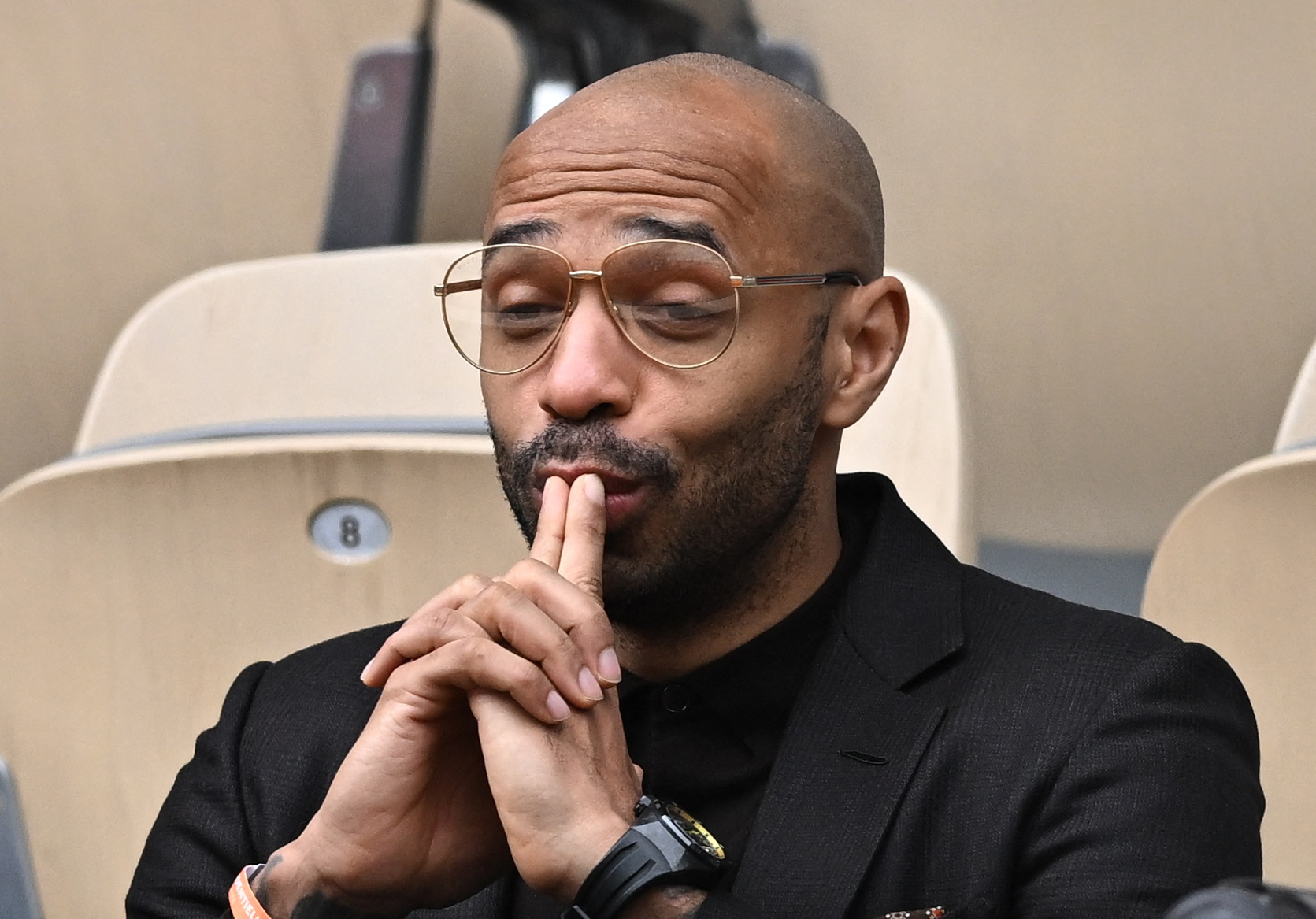 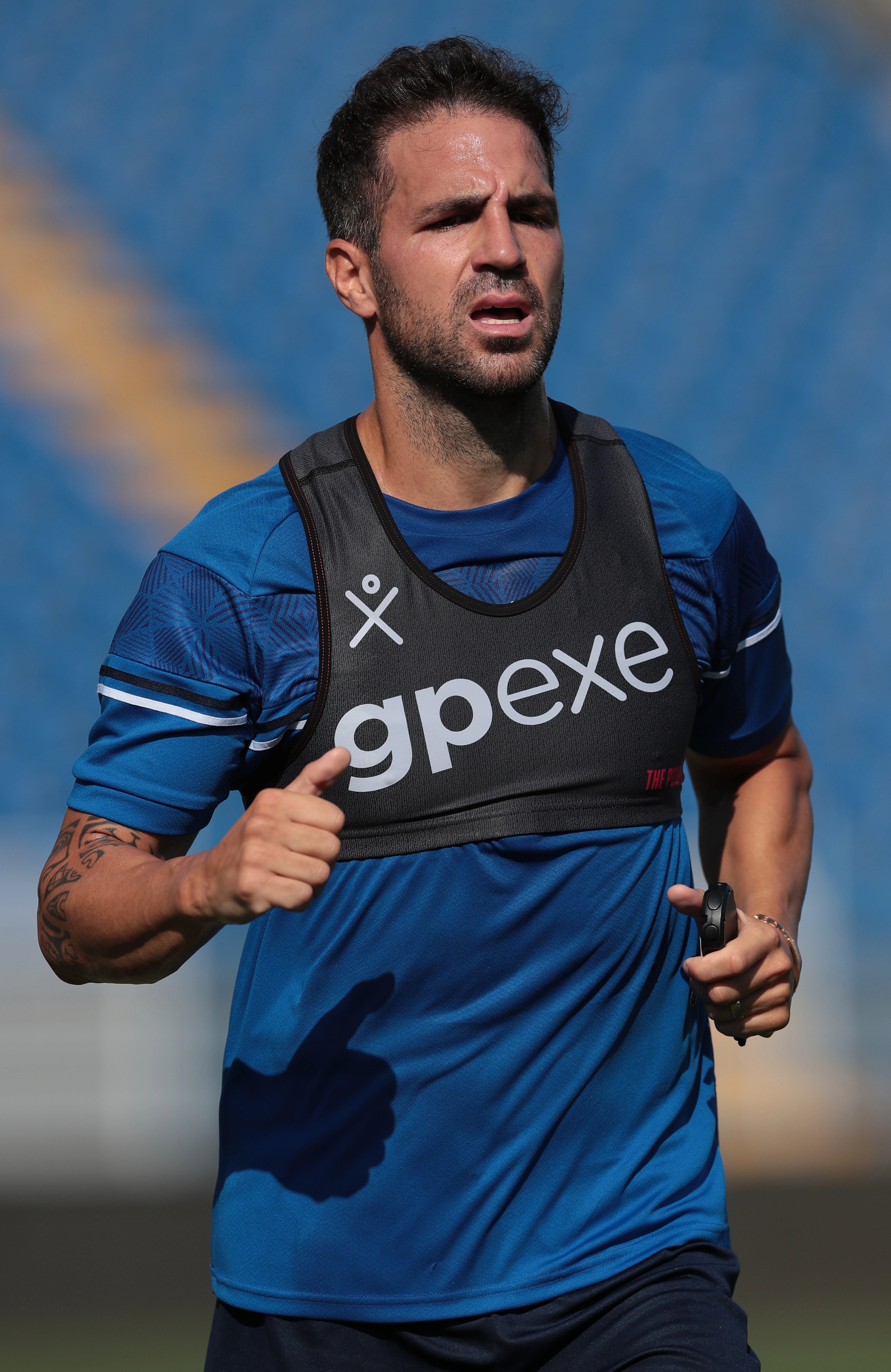 Fabregas sealed a move to Como after leaving Monaco on a free transfer over the summer, describing his final injury-riddled year with the club as the "worst year of my life."

And as part of his deal in joining Como, he became a shareholder in the club.

Now Henry is set to reunite with the Spaniard once again and join him as a shareholder of the club, as reported by Gianluca Di Marzio.

According to Di Marzio, Henry will travel to Como in the coming days to announce his decision to become a shareholder.

The Serie B side have been building a promising project since 2017.

Como were relegated to Serie D over financial issues ahead of the 2017/18 season but were reborn after being taken over by Indonesian company Djarum Group.

Ex-Chelsea star Dennis Wise was appointed as CEO of the project shortly after, and he has overseen the club's rise back up to Serie B – a league they had not been in since the 2015/16 season.

Last season the Lariani finished 13th in Serie B and will be hoping additions such as Fabregas could help them push for promotion.

BACK OF THE NETO

Como, based in Italy's stunning Lombardy region, have not tasted Serie A football in over 20 years.

Since retiring in 2015, Henry has moved into football punditry.

He makes regular appearances on Sky Sports and on CBS on Champions League nights.

He is also an assistant manager for the Belgian national team, and has had short spells of coaching with Monaco and Montreal.

Henry, now 44, won 19 trophies as a footballer including the World Cup in 1998 and an Invincible Premier League title with Arsenal.

The Frenchman scored 360 goals over a glittering 22-year career which included clubs such as Arsenal, Barcelona and Juventus.