SADIO MANE has revealed that footballers who live glam lifestyles "irritate" him.

The modest Liverpool forward, 29, revealed his gripe in an interview with French publication, L'Equipe. 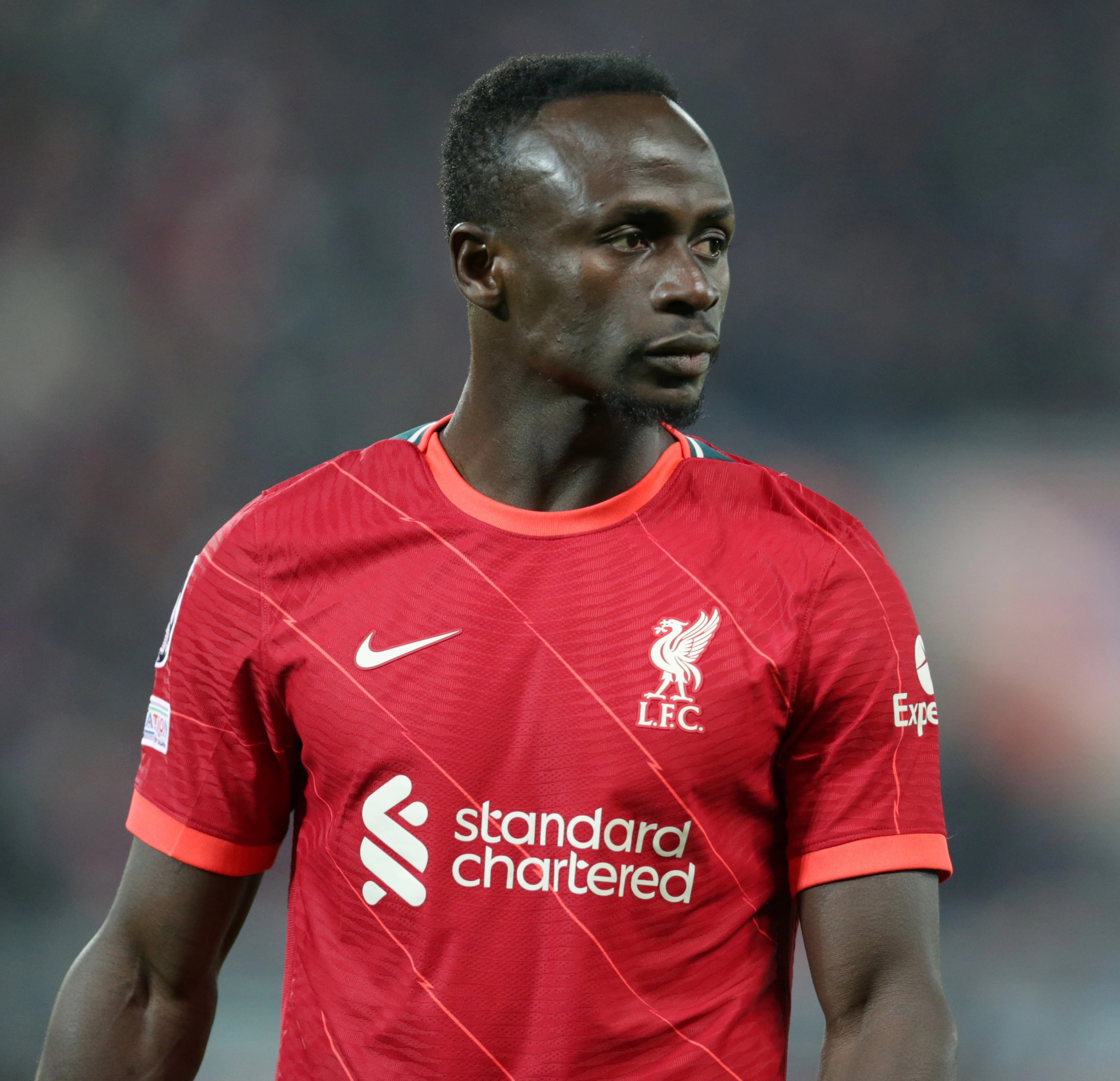 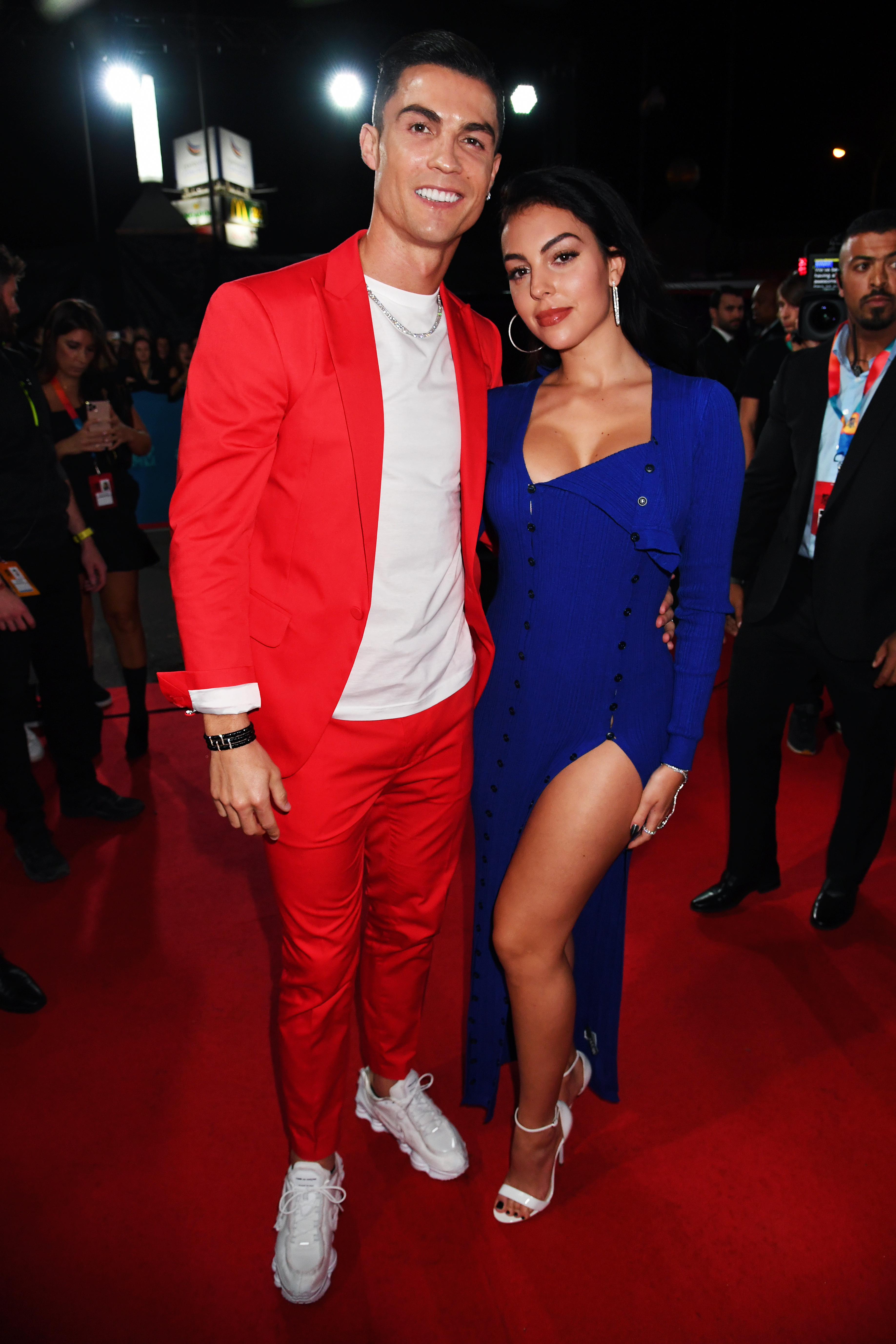 He said: "I don't want to give the impression that I'm a very critical person, but it's true that there are values ​​in football that irritate me a little compared to the upbringing I had.

"But instead of criticising, I prefer to distance myself. The main thing is not to change, and I believe I didn't. For a boy who comes from a small town, it's a great victory."

When he was quizzed if he'd like to live a life like Cristiano Ronaldo or Neymar, he was definitive in his response.

Mane laughed: "No! I follow them on social networks and that's enough. I love the incredible life they lead, but I don't think it's for me." 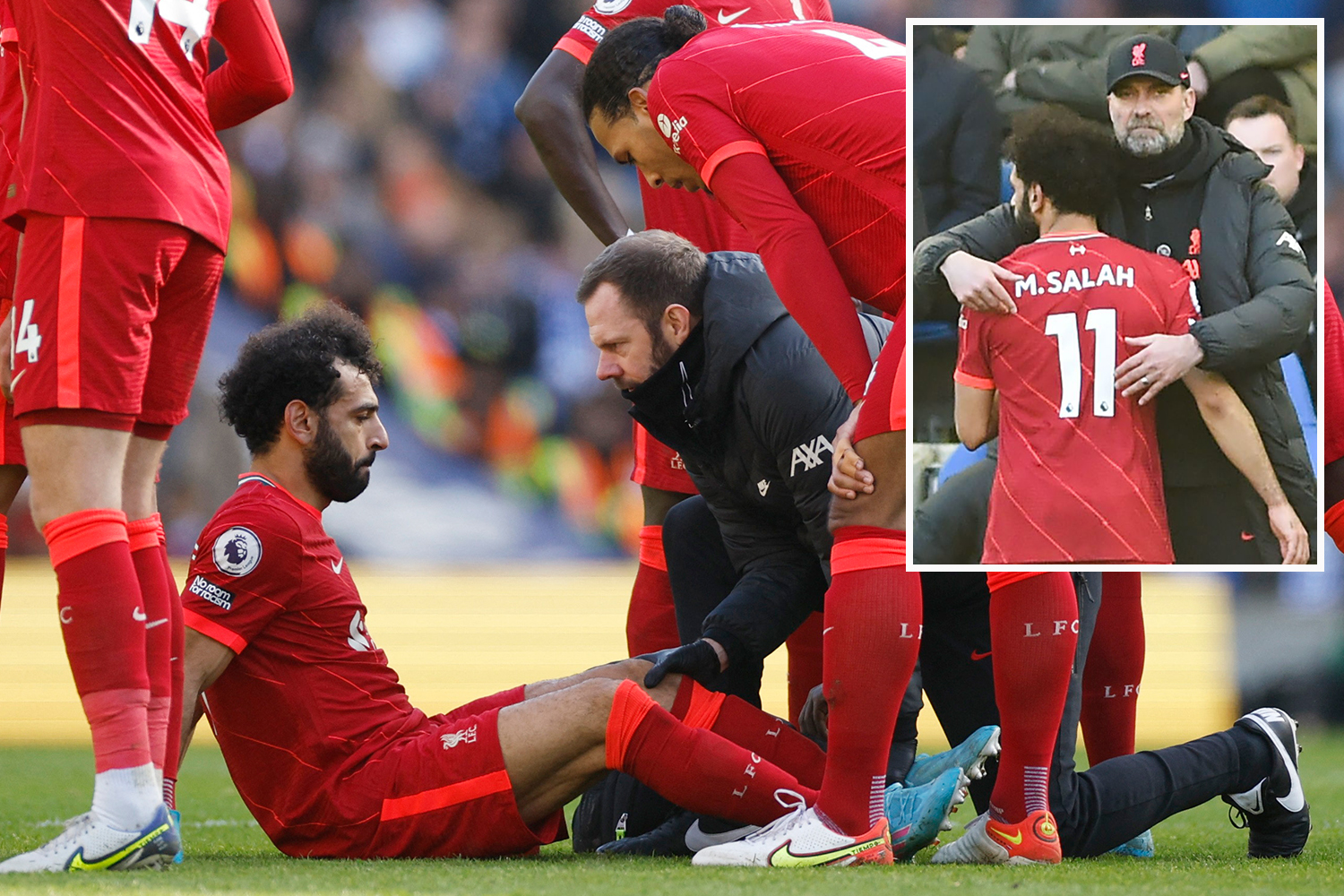 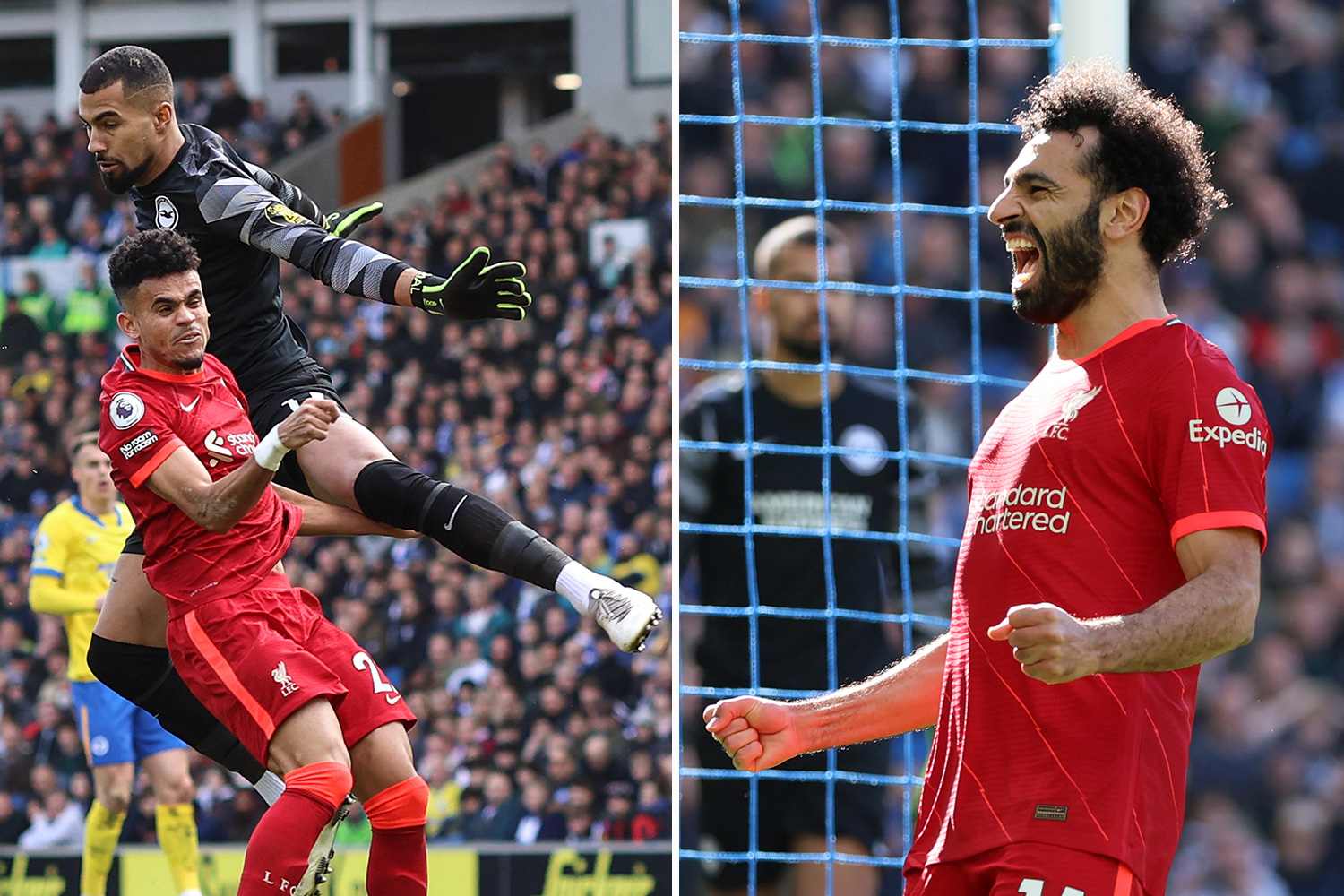 Salah scores landmark goal but hobbles off in bittersweet win

The Senegal star also revealed his biggest dream in football.

"[Win] the World Cup with Senegal," he divulged.

"First you have to guarantee qualification, but I want to believe in crazy projects, and winning the competition with my country is one of them. Gold every year."

Mane was in action on Saturday as Liverpool faced Brighton in the Premier League. 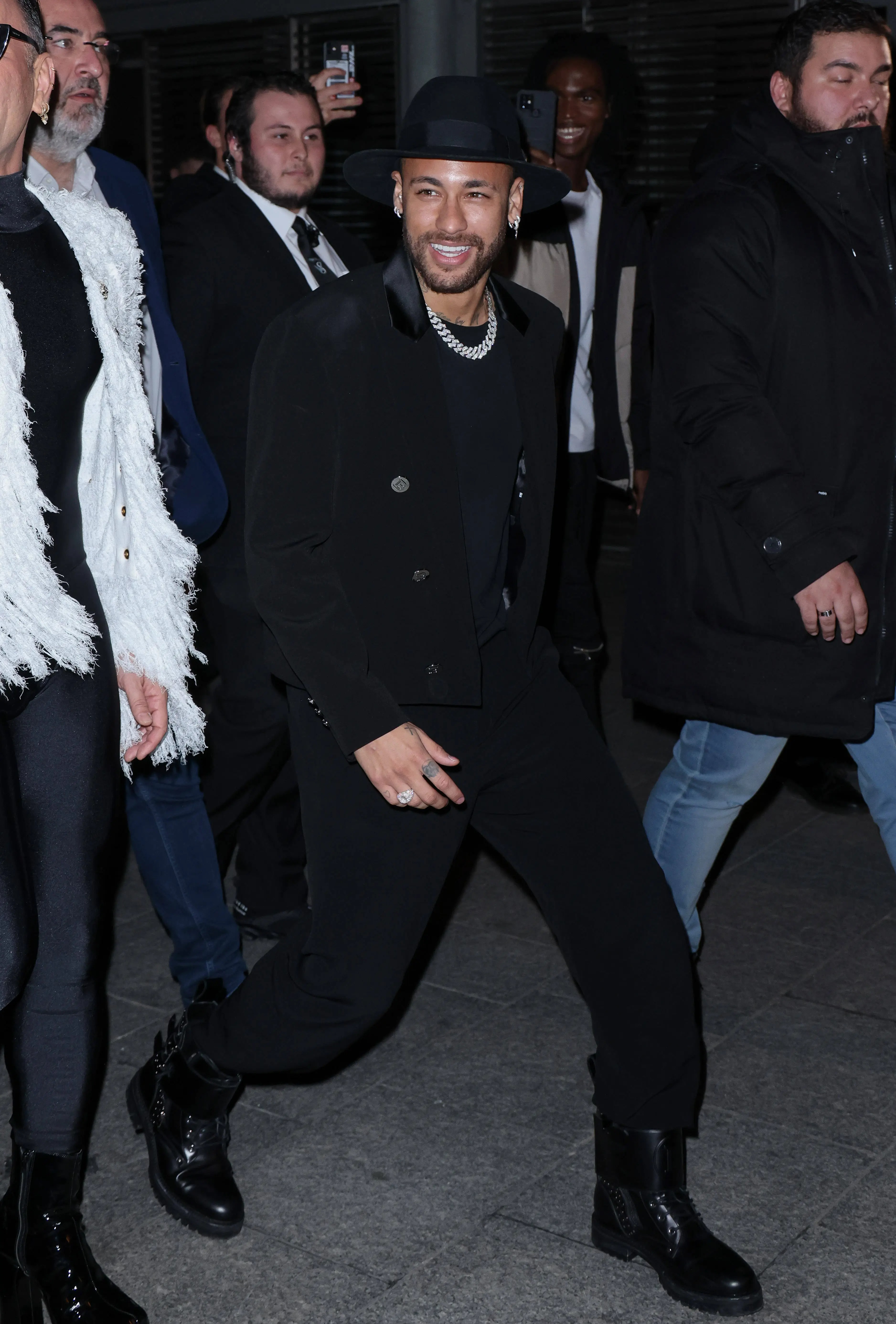 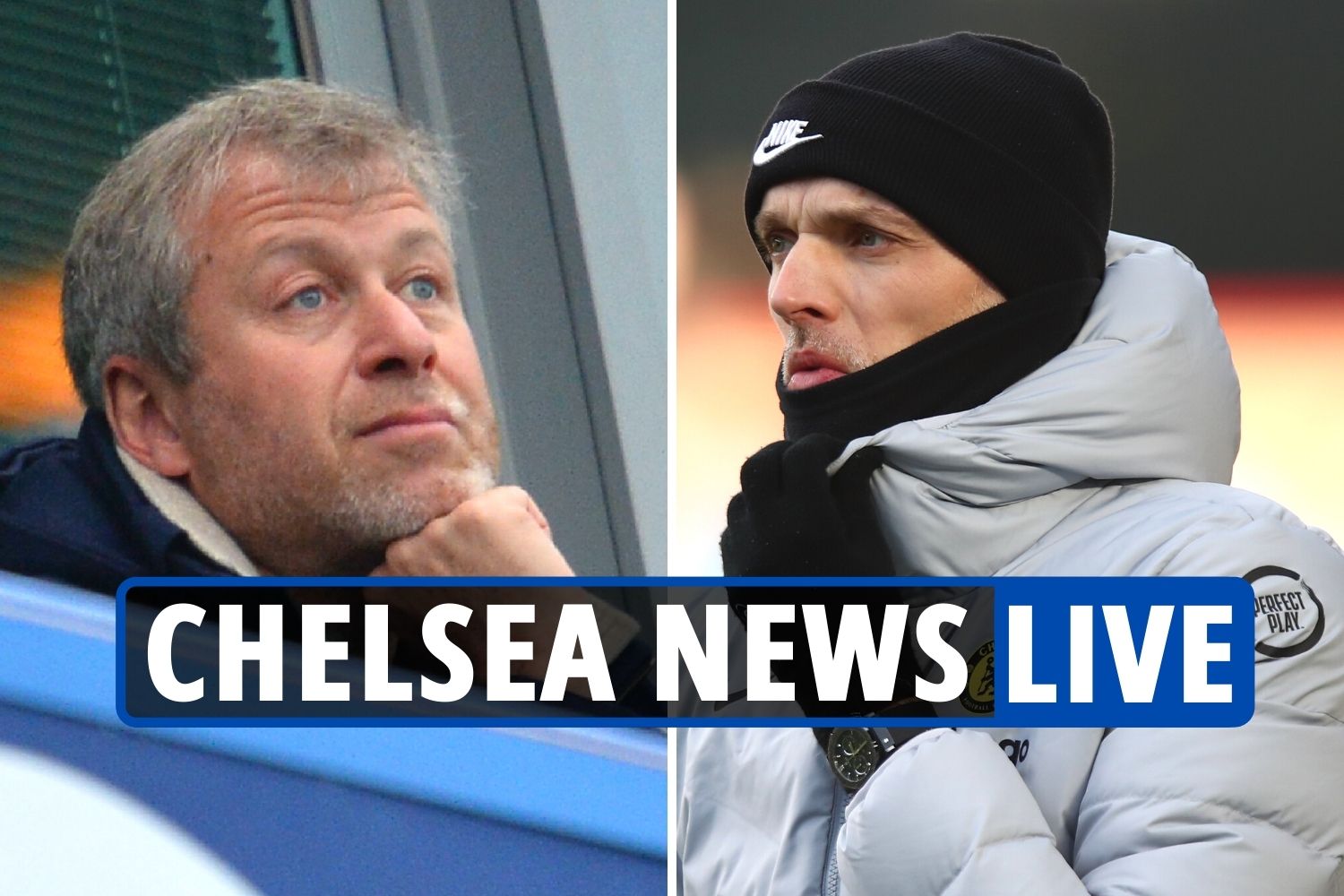 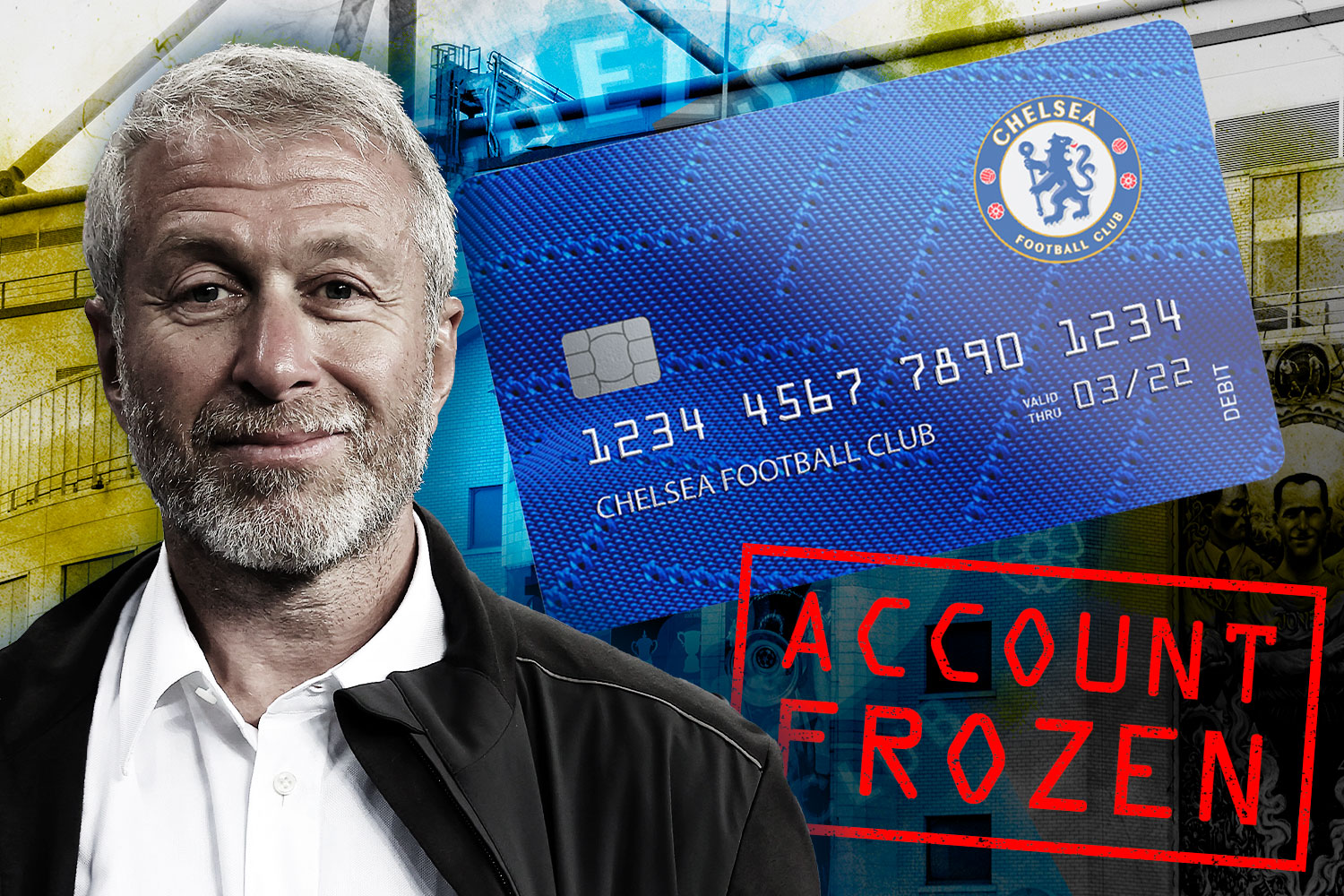 The Reds kept up the pressure on Manchester City at the top – winning 2-0 at the Amex Stadium.

They have closed the gap to just three points with both teams having played 28 games.