THEO ZIDANE has become the Real Madrid manager's third son to train with the first-team.

The 18-year-old has followed in the footsteps of his brothers Luca and Enzo. 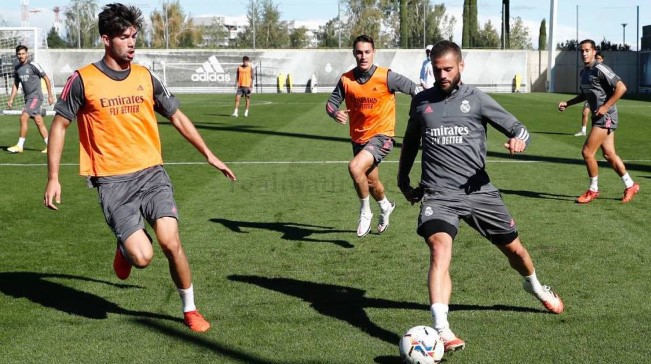 Theo has been called up to first-team training during the international break, report Marca.

But it is not the teenager's first time working with Madrid's senior squad.

He also trained with them during an international break in 2019.

Theo has a promising future ahead of him after impressing for the youth teams.

He made his UEFA Youth League debut last season against Paris Saint-Germain.

And the midfielder hit the headlines when he scored a screamer from 30-yards for the academy team.

Luca and Enzo previously trained with the Madrid first-team. 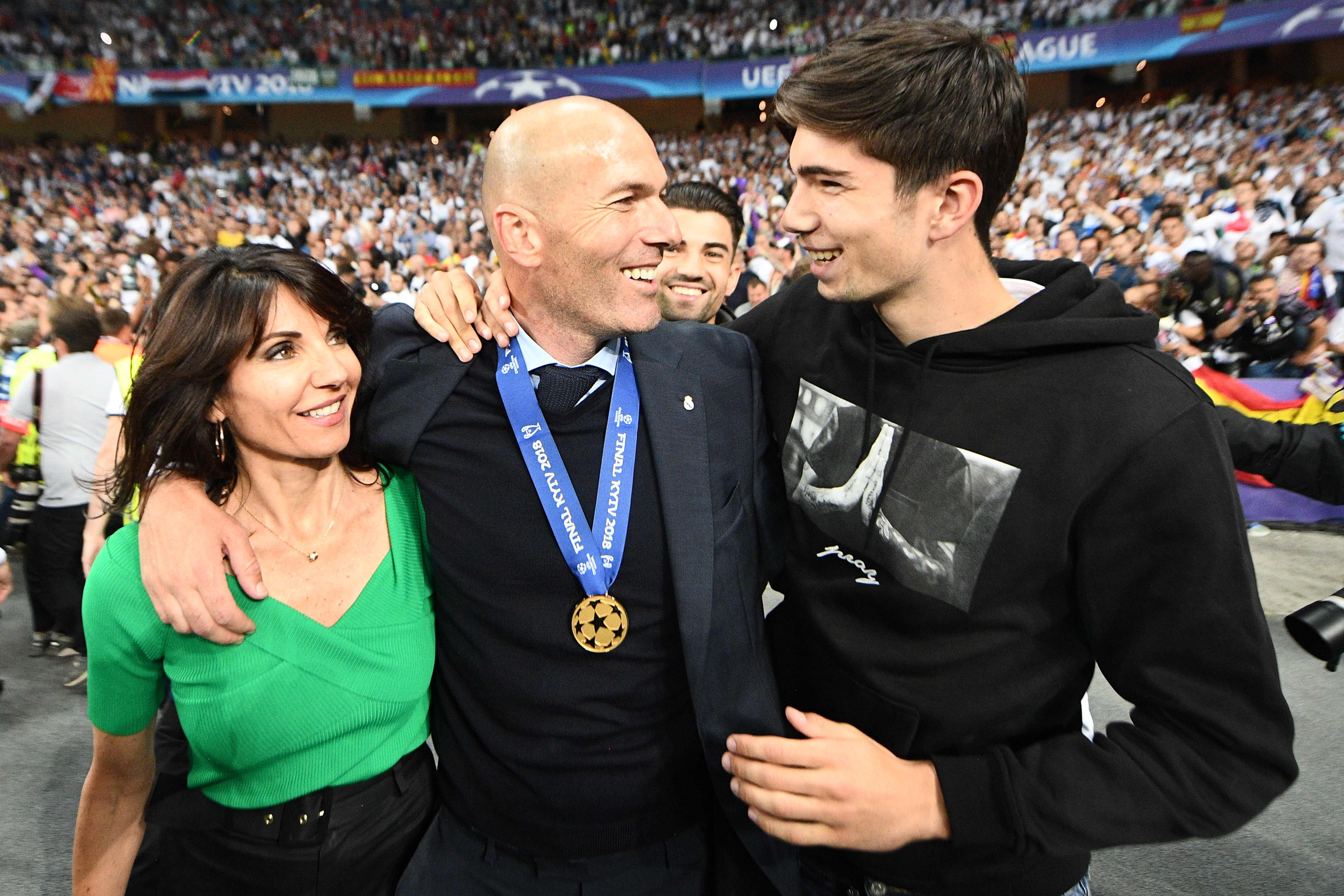 But Enzo has left his father's team to continue his career with Rayo Vallecano.

But midfielder Enzo is without a club.

Defender Elyaz, 14, is part of the Los Blanco academy set-up.