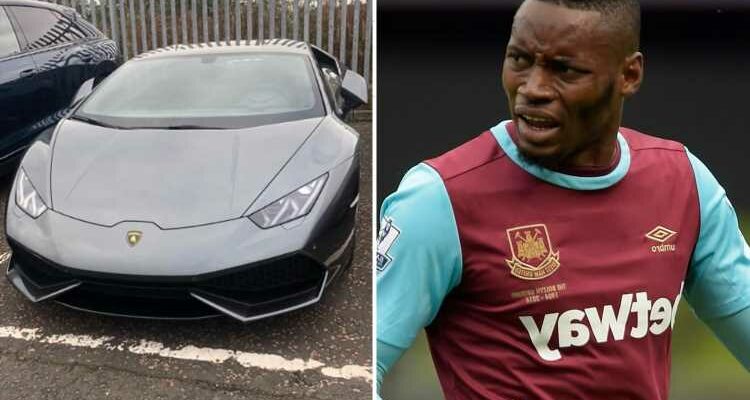 FORMER West Ham star Diafra Sakho left behind his Lamborghini when he departed the club in 2018.

The striker, 32, spent four years at the Hammers before making a move to Ligue 1 side Rennes. 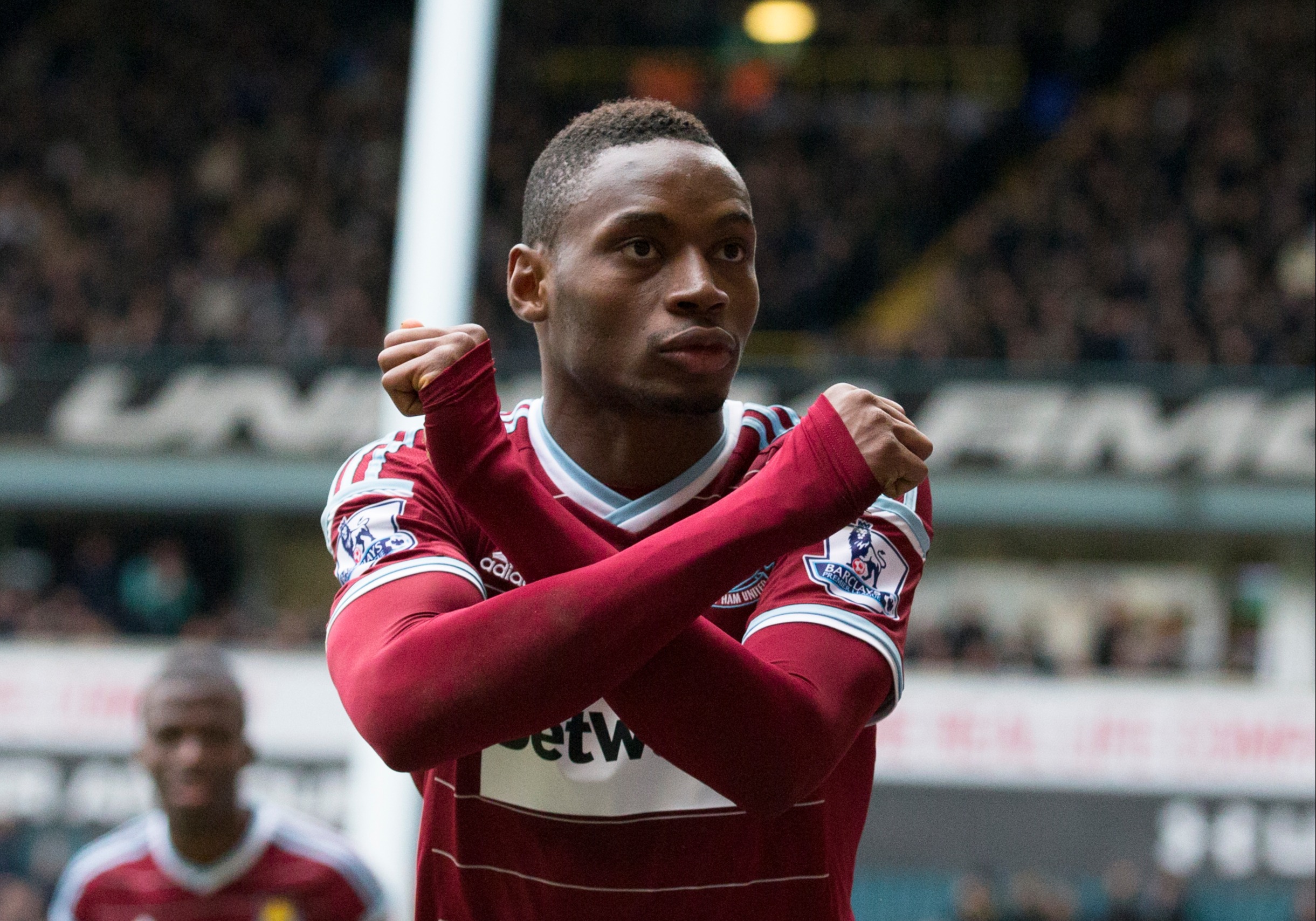 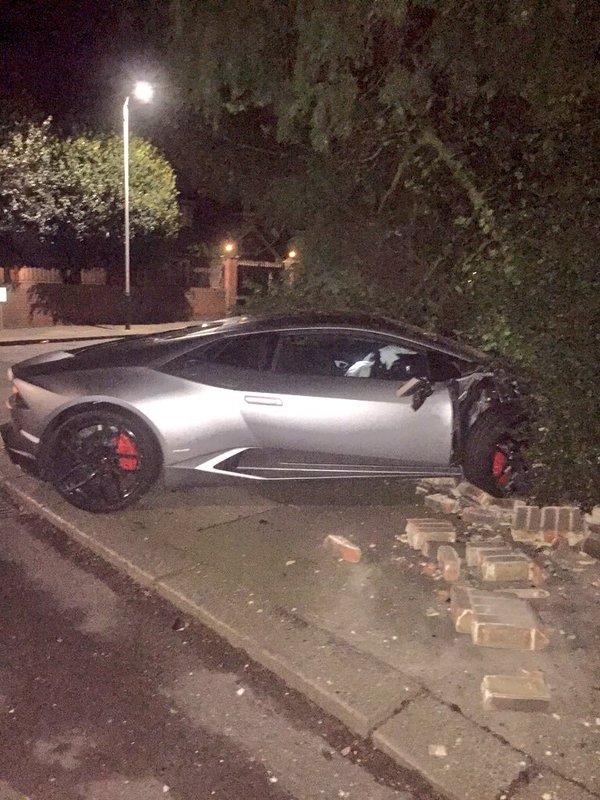 But when he made the switch to France, Sakho just left his £200,000 Lamborghini in West Ham's Rush Green training ground.

A club source told The Mail: "He'd just bought it and left it there.

"The sheer waste of it, sitting there for everyone who walked past to see."

Sakho would appear to have a fondness for Lamborghinis but he does not treat them with the respect their price tag deserves. 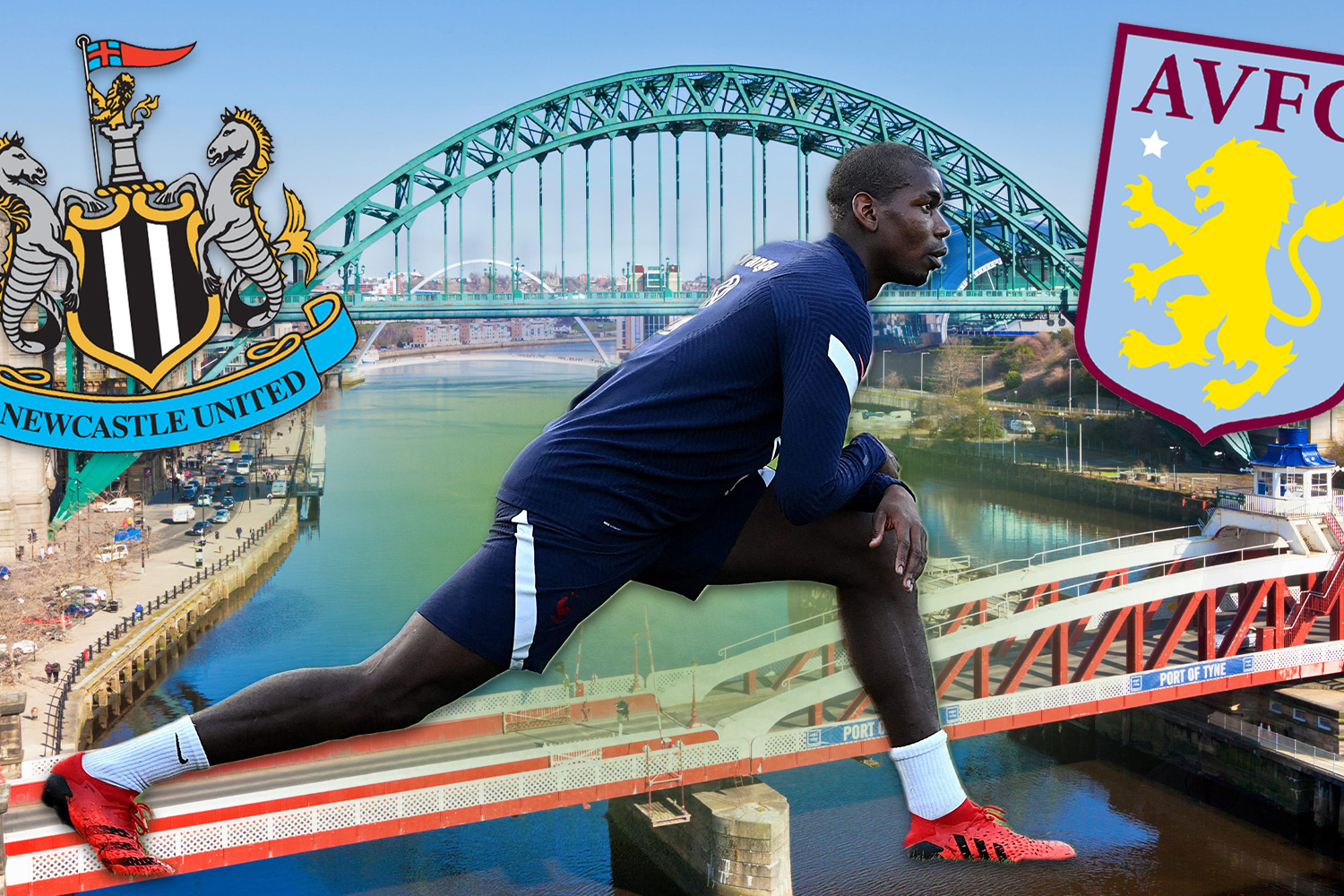 As well as leaving an orange Lamborghini behind in east London, he also crashed one in Hornchurch, Essex, in 2016.

At the time Sakho was a Premier League player in good form for the Hammers, scoring 12 goals in his debut season in England.

But that crash marked a decline for the Senegalese, who was shipped out of the club two years later after playing just four times in 2016-17.

Injuries plagued the striker and he has been unable to recapture his form since – he has scored just six goals since 2018.

Three of those came at Rennes who got rid of Sakho after a year, with Bursaspor signing him on loan.

After that a permanent move to Swiss side Neuchâtel Xamax FCS followed and Sakho now plays for AS Arta, based in Djibouti.