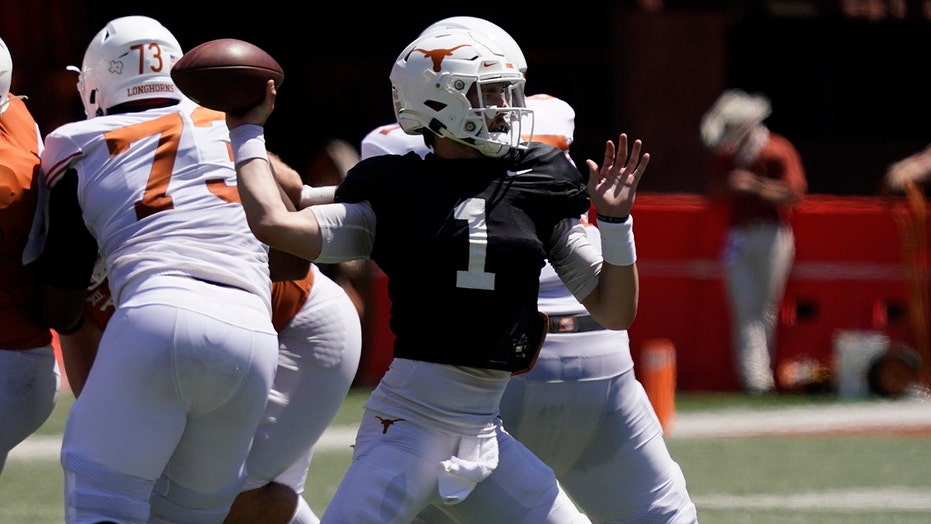 Texas announced on Monday who will be the starting quarterback when the Longhorns open up their 2021 college football schedule against Louisiana over the weekend.

Texas coach Steve Sarkisian said Hudson Card will start the game against the Ragin’ Cajuns on Saturday and vowed Casey Thompson would get some playing time. 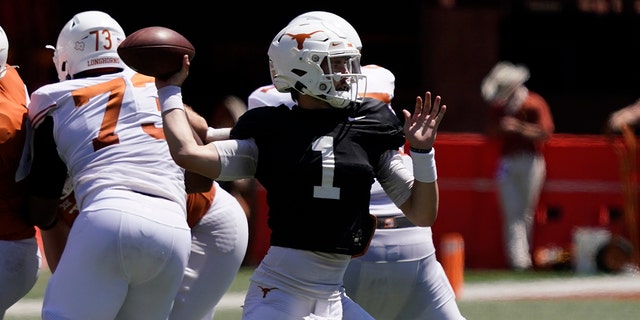 Card was 1-for-3 with five passing yards in two games for Texas last season. Thompson played in three games and had 225 passing yards and six passing touchdowns.

Texas’ first opponent isn’t going to be a walk in the park.

Louisiana finished the 2020 season 10-1 last season behind Levi Lewis’ breakout season. Lewis is set to lead the charge for Louisiana once again in 2021.