Billy Vunipola and Ben Te’o issued a grovelling apology to England team mates after a night on the sauce on Saturday.

The No8 and centre stumbled into the team hotel in Chiswick in the early hours of Sunday morning after a bender following the dramatic 38-38 draw against Scotland at Twickenham. 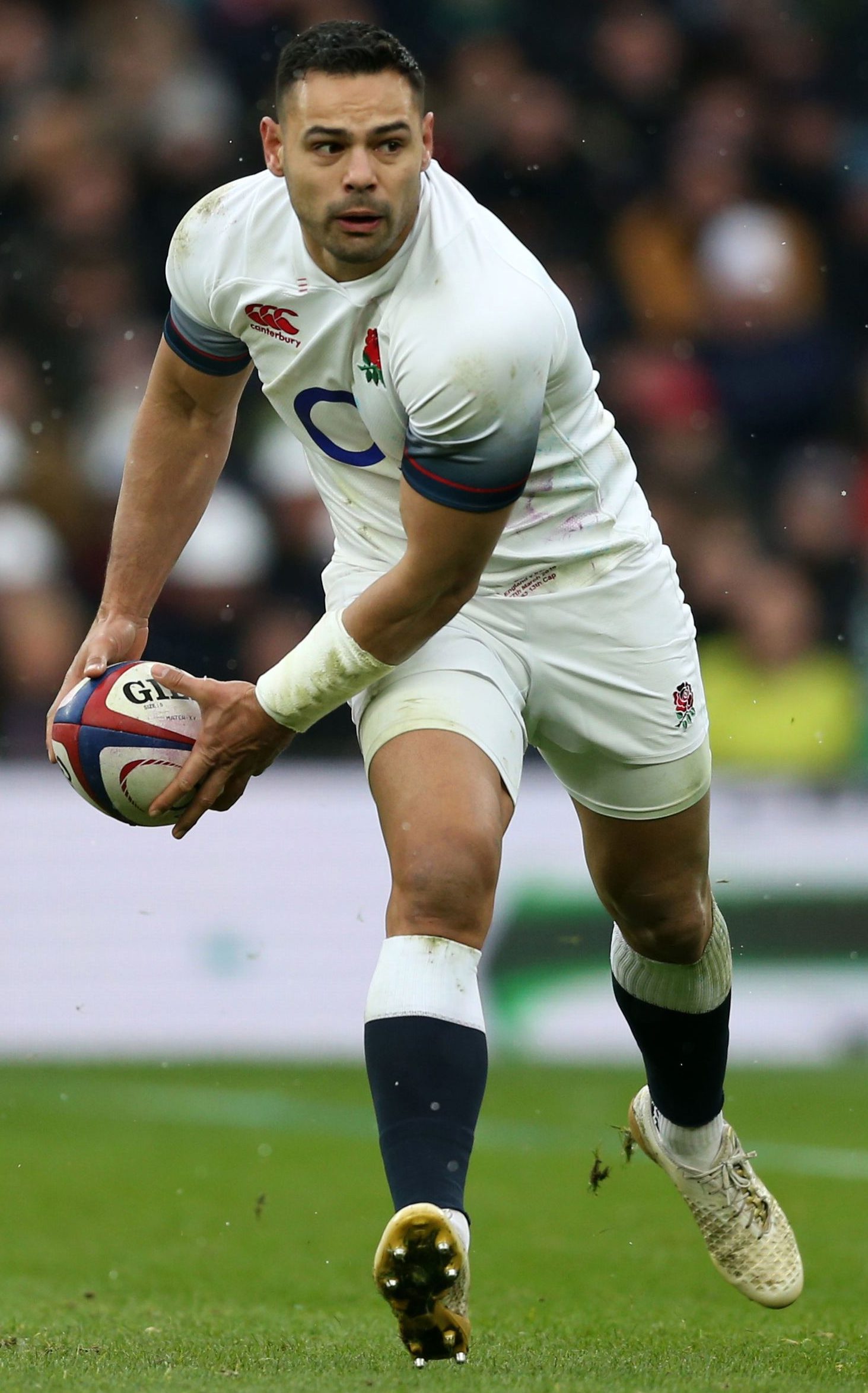 The pair have held their hands up to captain Owen Farrell and boss Eddie Jones and it is understood they will escape further sanctions.

They were judged to have broken team protocol even though they had spent eight weeks in camps in Surrey, London and Oxford during the Six Nations and the tournament finished on Saturday.

The team were at the Clayton Hotel in west London on the eve of the match and for the night afterwards after relocating from their usual base at Pennyhill Park near Bagshot on Friday.

Jones could take the incident into account when he selects his squad for the World Cup in Japan later this year.

Vunipola started all five of England’s matches and is a certainty to make the World Cup but Te’o was a fringe player, starting in the 57-14 demolition of Italy and getting two minutes off the bench against the Scots.

Jones has thrown the book at players involved in previous drunken nights out and booted Manu Tuilagi and Denny Solomona out of a Teddington training camp at the Lensbury in 2017 after a night on the tiles.

But Te’o and Vunipola look like they will are off the hook for this latest caper and letting off steam at the end of the Six Nations.

Tuilagi missed the 2015 World Cup after a drunken ruck with female policeman in Leicester and the shambolic 2011 campaign in New Zealand was scarred by reports of dwarf tossing and Tuilagi was fined for jumping into Auckland harbour from a ferry after a day at a vineyard.

Danny Cipriani and Danny Care have also been held to account for booze-related incidents in the past but both are struggling to make Japan. 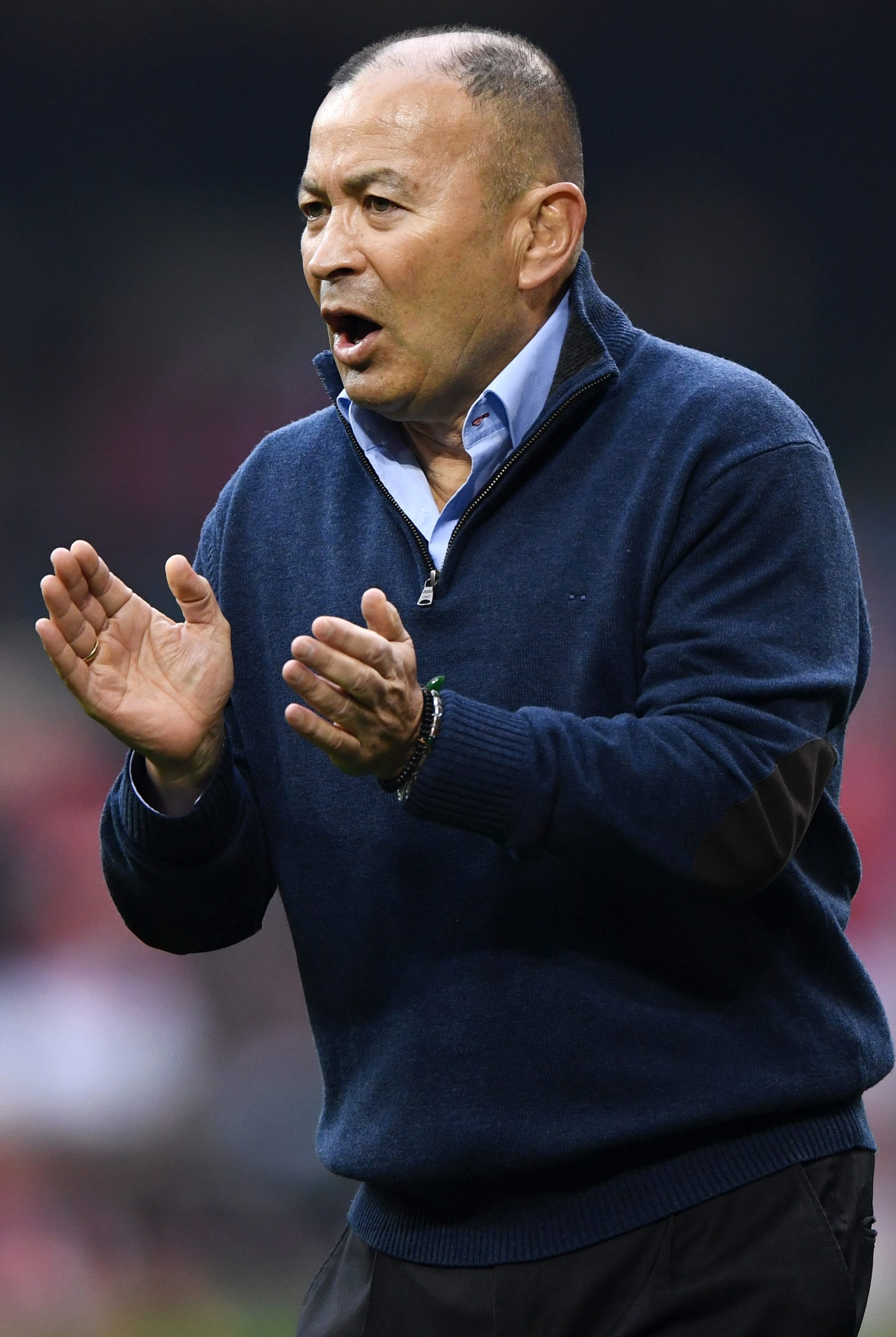