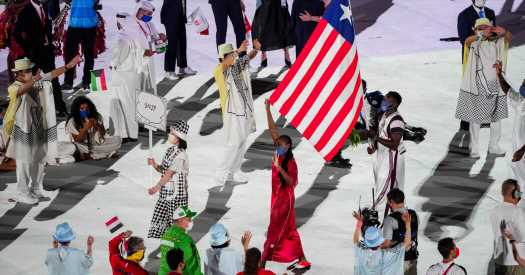 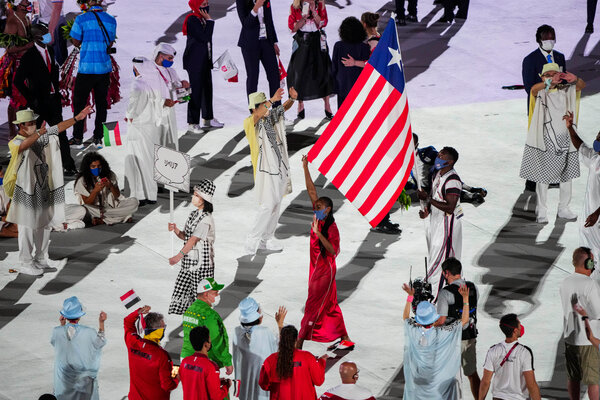 Formal Olympian wardrobes are rarely “cool” — and rarely available to smaller countries with less promotional muscle. But this year Liberia changed that narrative.

They have only three athletes competing, but have fielded a Summer Olympic team almost every year since 1956. They have never, however, won an Olympic medal, and have had to scrounge for sponsorships before almost every Games. That’s where Telfar Clemens, the Brooklyn-based designer famous for his “Bushwick Birkin,” comes in.

Clemens is a Liberian American designer who founded his own company in 2004 with the motto, “Not for you, for everyone.” When Emmanuel Matadi, one of the Liberian sprinters, found out Clemens was Liberian, the team decided to reach out. The resulting collection — which also includes performance looks and doesn’t really resemble anything seen before in the Olympic arena — had a lot more meaning than anyone might expect, for both the team and designer.

Read on to find out the story behind the collaboration, and how it all came together.