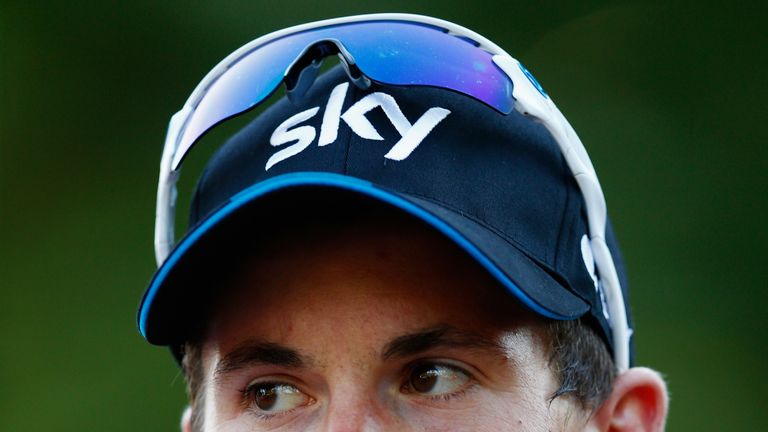 Ben Swift has been discharged from hospital a week on from a crash in Tenerife that left him in intensive care.

Swift, back with Team Sky this season after two years with UAE-Team Emirates, was able to send out a message thanking people for their well wishes soon after being admitted to hospital but had to be kept in intensive care for monitoring.

He also suffered multiple facial and body contusions in the crash.

The 31-year-old, who finished fifth for Great Britain in the 2017 World Road Race Championship, confirmed on Tuesday he would be allowed to return home on Wednesday.

“Had final scans today and have all come back good. Finally after a long week in hospital I have been discharged and will be on my way home tomorrow.

“Got to take my time but already excited to get back at it. Thank you everyone for the concern & well wishes.”

Swift has only raced in the Volta la Comunitat Valenciana, where he finished third on one of the stages, and Tour de la Provence so far this season.