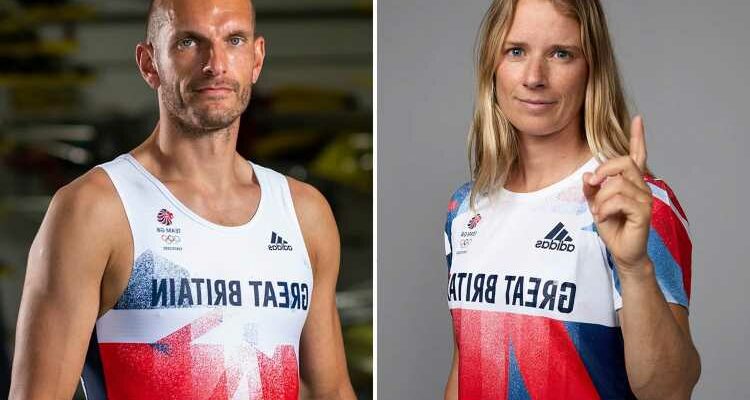 ROWER Moe Sbihi will become the first Muslim to carry the Union Jack into the Olympics Opening Ceremony.

Sbihi and sailor Hannah Mills were today named as the Team GB’s flagbearers. 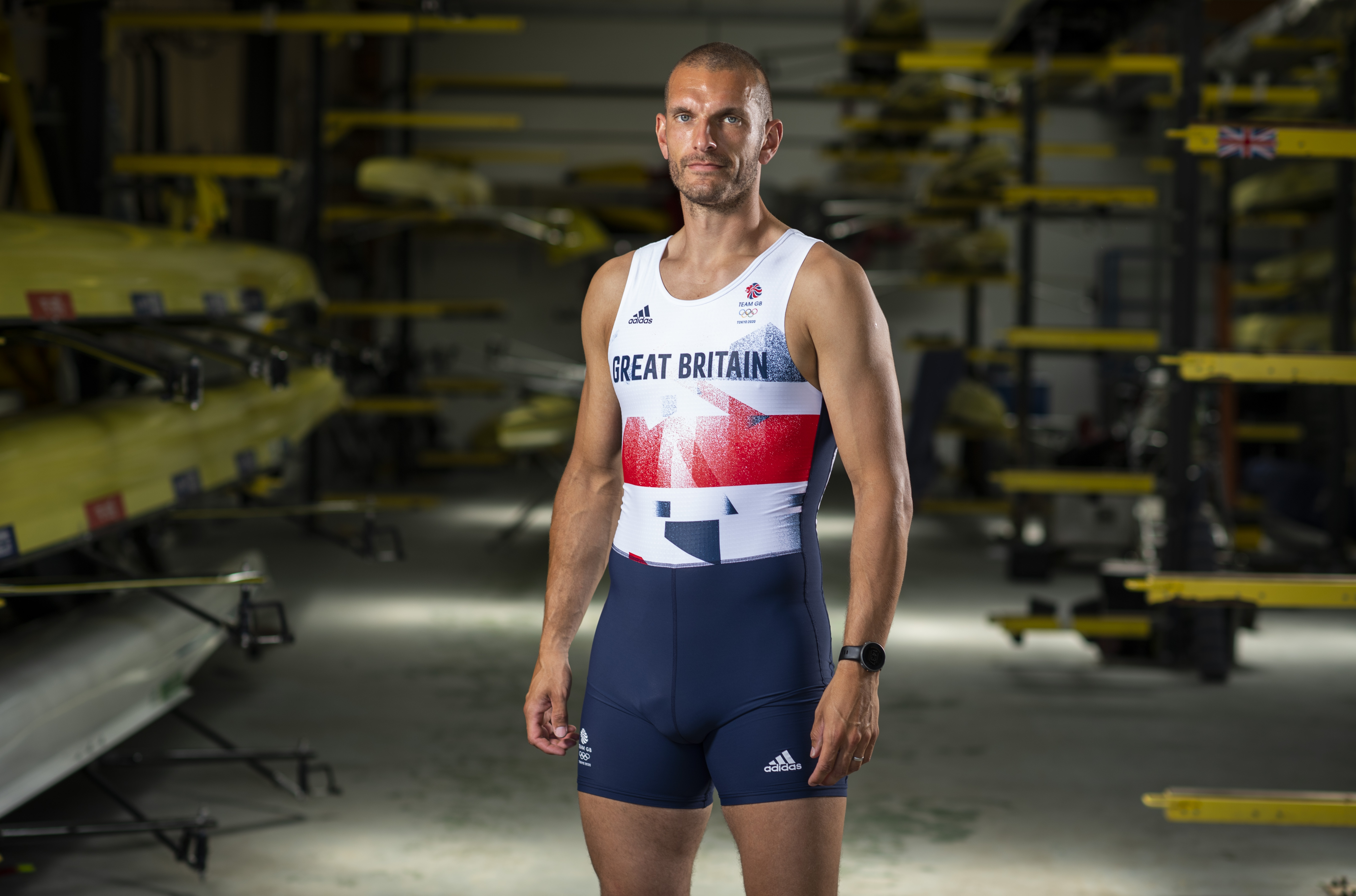 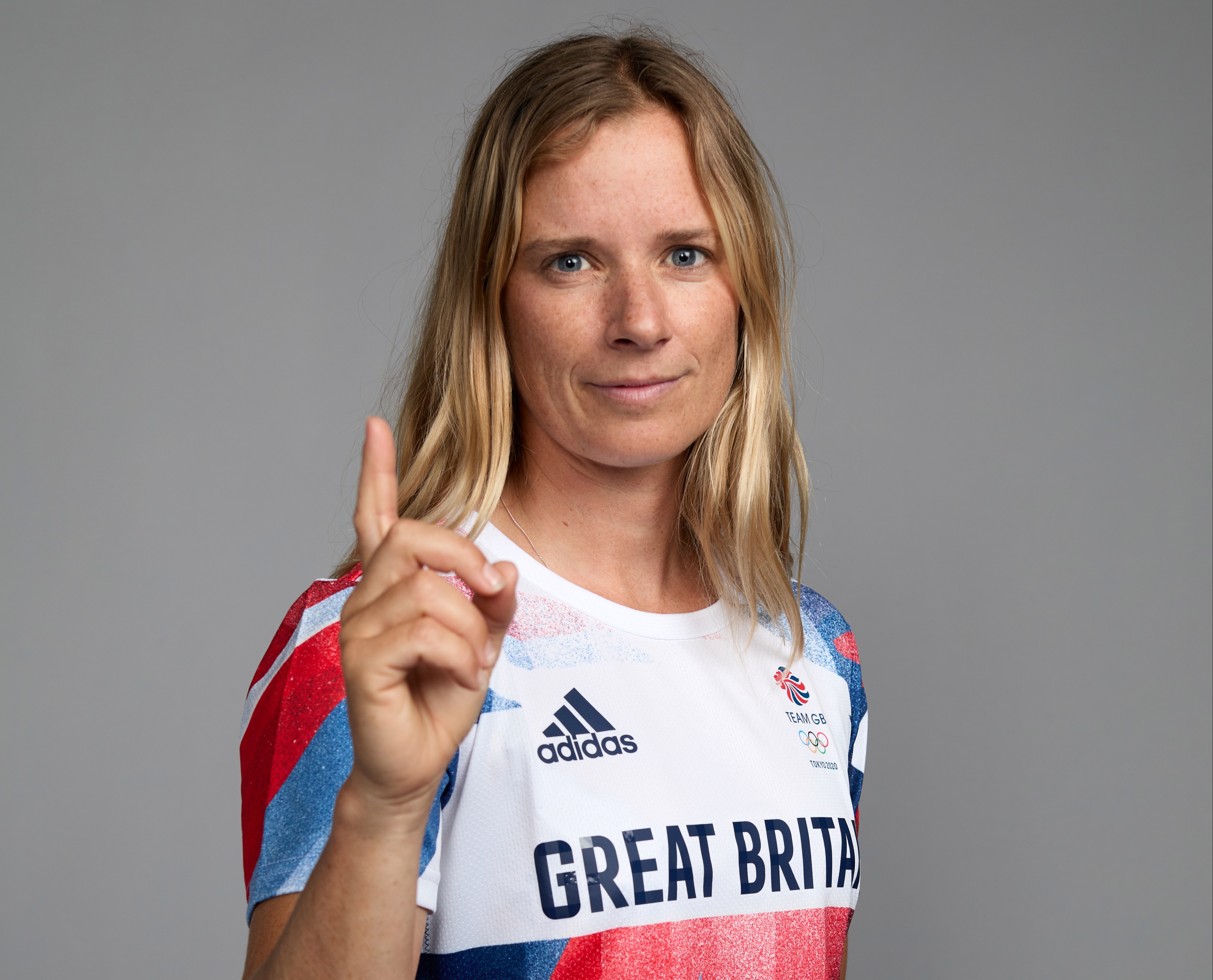 The selection of 33-year-old Sbihi, in particular, is a statement of intent by Team GB bosses.

Sbihi, from Kingston Upon Thames, is the only survivor of the four that won gold in 2016 and took bronze in the eight in 2012 and the fourth rower to carry the flag, with Steve Redgrave and Matt Pinsent recent predecessors.

He said: "It is such an honour to be invited to be the flagbearer for Team GB. It is an iconic moment within the Olympic Movement – people remember those images.

"I certainly remember the images of Andy Murray from Rio and even before I was a rower I remember seeing Sir Matt and Sir Steve, so it is something I am incredibly proud of.

"It is going to be a surreal experience actually going to an Opening Ceremony but this year with the racing schedule it is actually manageable even if I wasn’t a flagbearer.

"It will be really special and will complete my Olympic puzzle.

"I’ve won a medal, been to the Closing Ceremony but now to actually turn up at an Opening Ceremony and be at the head of the team alongside Hannah it will be a lifetime memory that I will never forget."

Both athletes embody the Values of Team GB and they are thoroughly deserving of this great honour.

In a break with previous tradition – and as revealed by SunSport – the IOC has ordered all national committees to nominate both a man and woman to lead the team into the Olympic Stadium.

While Team GB will be represented by just 30 members of the 375-strong team for Covid reasons, Mills and Sbihi were the popular choices of the athletes.

Mills, 33 and from Cardiff, took gold in the 470 class in Rio after winning silver at London 2012 and with new partner Eilidh McIntyre is aiming to become Britain’s most successful woman sailor.

She said: "To be asked to carry the flag for Team GB at the Opening Ceremony of the Olympic Games is not a sentence I ever thought I’d say.

"When Mark England, the chef de mission, told me I had been chosen, it was completely overwhelming and when I had a moment to think about what it meant I got pretty emotional.

"It is the greatest honour in my career and I hope more than ever before that this Games can lift our country and deliver some incredible sporting moments to inspire the nation."

England said : "Having spoken personally with Hannah and Moe, it was clear to see what this honour meant to them.

"Not only what it meant personally, but also for their teammates and wider delegation in what has been the most difficult and unprecedented 18 months for everyone in the United Kingdom.

"Both athletes embody the Values of Team GB and they are thoroughly deserving of this great honour.

"Hannah and Moe have already created multiple Olympic memories and I have no doubt they will add to these in Tokyo over the next 16 days."