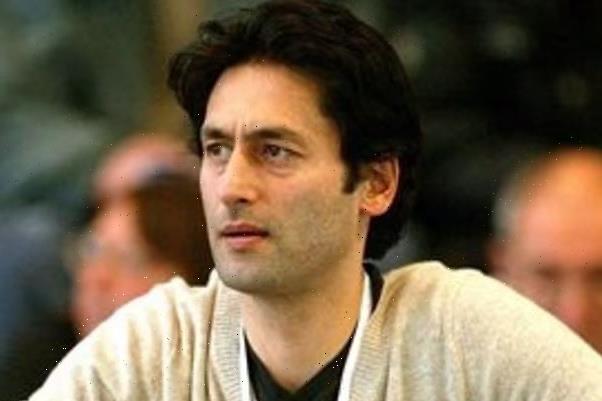 A BRITISH high jump coach has been suspended pending the outcome of a disciplinary investigation.

It is understood Fuzz Caan was unable to travel to Tokyo due to the British Athletics probe following a complaint about his conduct. 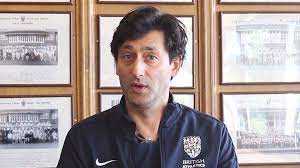 In a statement, UK Athletics said: “We can confirm that an employed coach has been suspended pending an internal investigation.

"As such, no further comment is available at this time.”

Had he travelled, Caan would have been involved with Brits Morgan Lake and Emily Borthwick ahead of this morning’s high jump contest in Tokyo.

The pair had mixed emotions following their appearance at the Olympic Stadium on Day 13 of the Games.

Milton Keynes’ Lake, 24, was fifth in qualification group B after clearing a height of 1.95m.

She finished tenth at the Rio 2016 Olympics and will be aiming to improve considerably on that performance in Saturday’s final.

Borthwick, 23, from Loughborough, was eighth in the qualification group with a personal best of 1.93m but that was not enough to progress further.

According to UK Athletics, the 55-year-old is the subject of complaints from female athletes and his coaching licence has been revoked pending an investigation.

Minichiello is not a member of the BBC athletics team, which has been covering the events from studios in Salford. 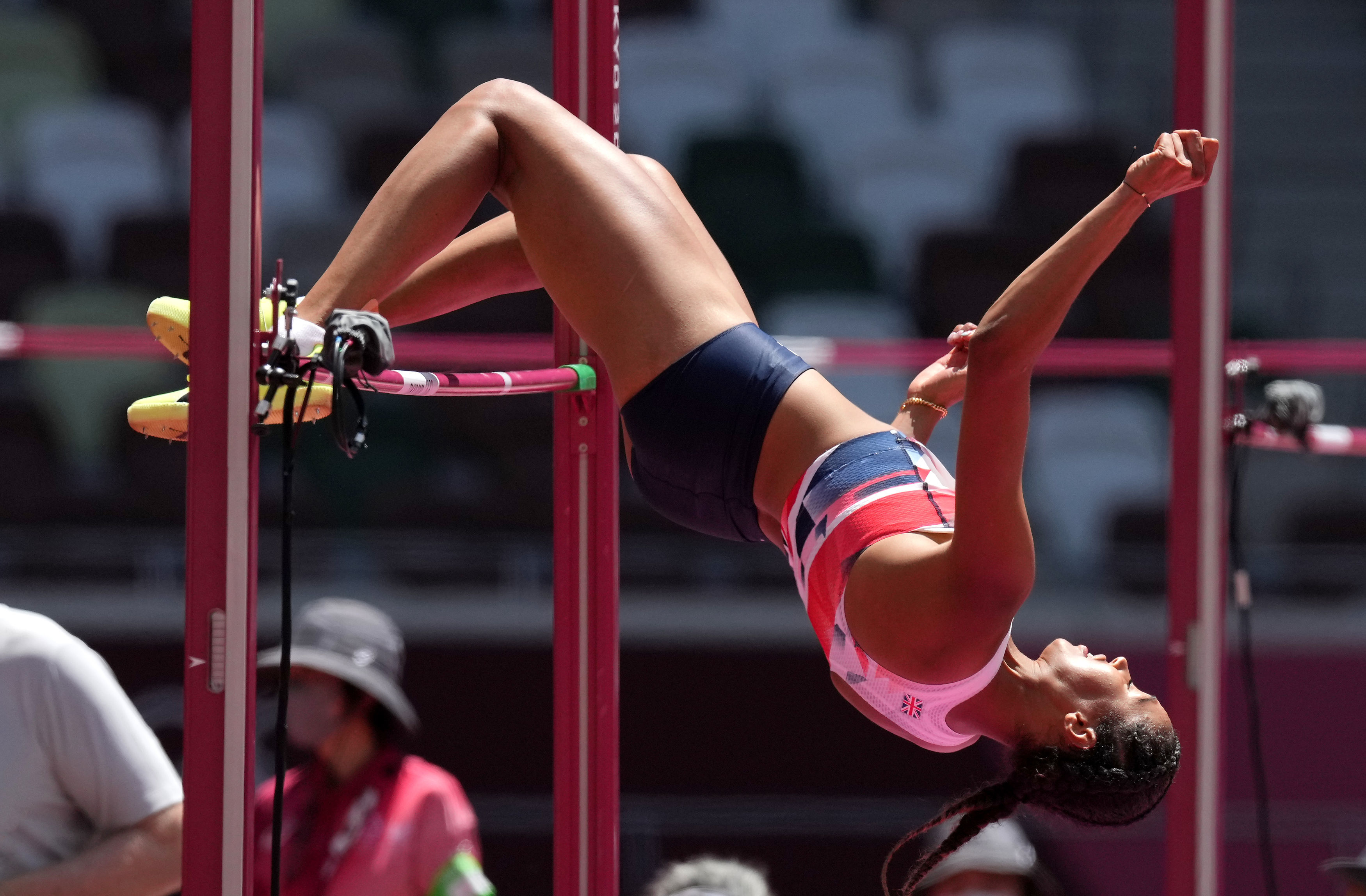 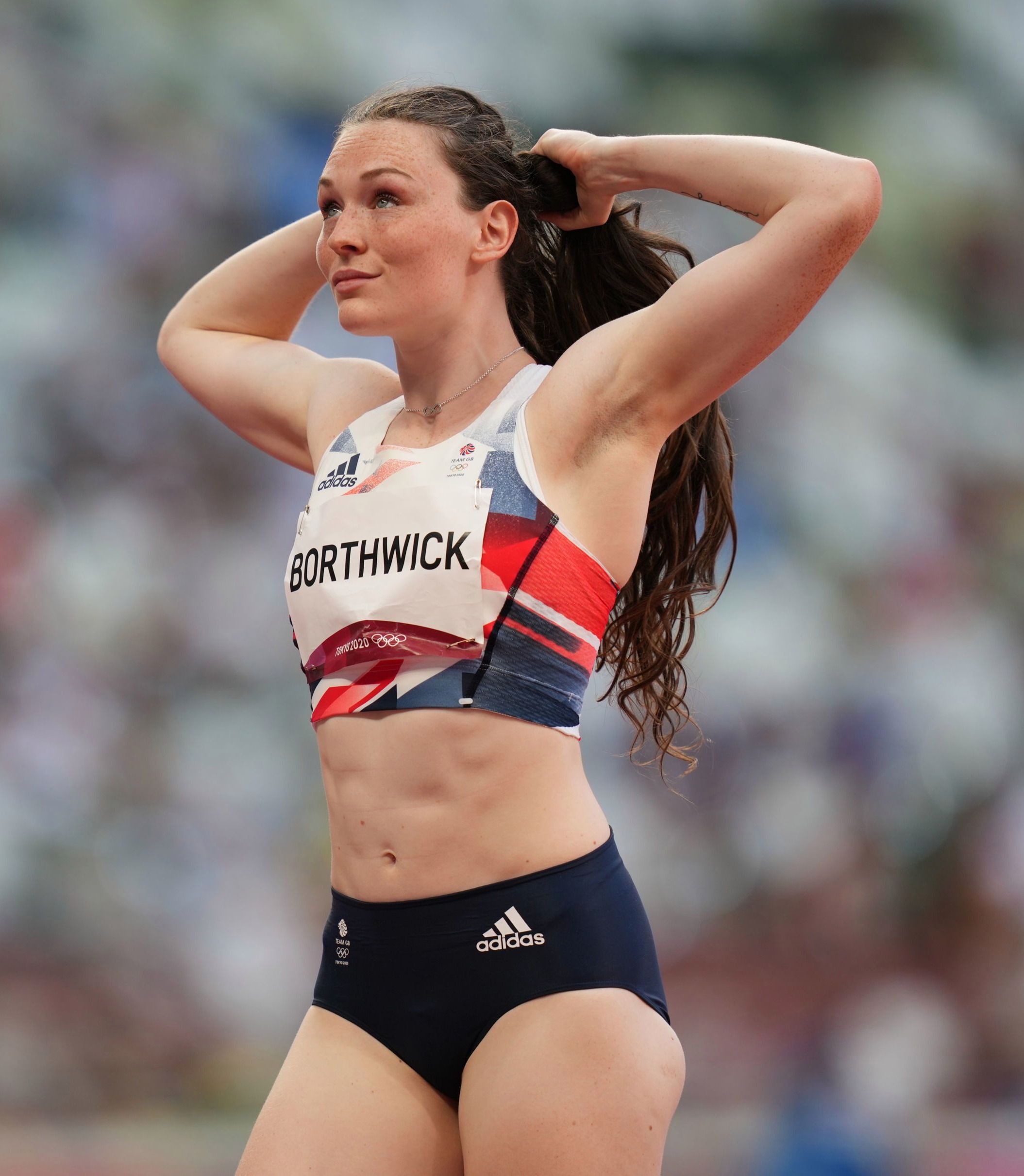