TEAM GB athletes have reportedly instructed not to go to restaurants that serve alcohol or stay open after 8pm in Tokyo.

There is a growing backlash in the city over the Olympic Games getting the green light to continue. 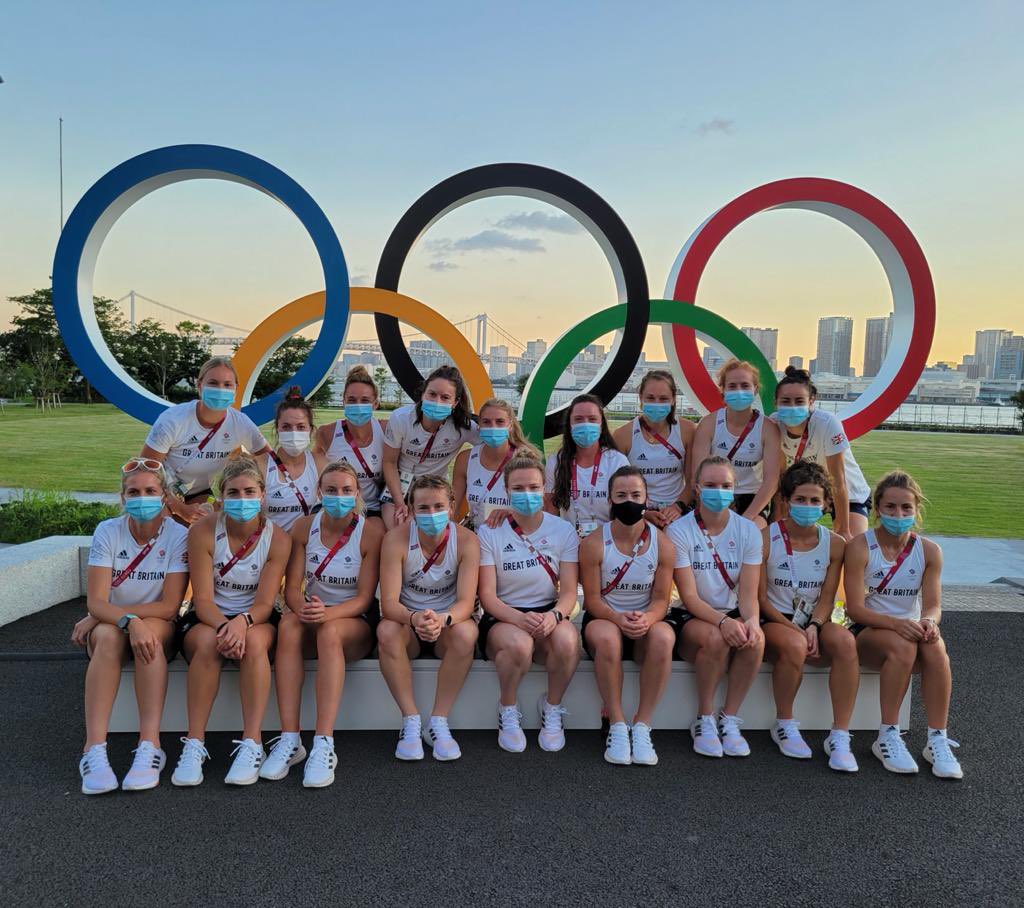 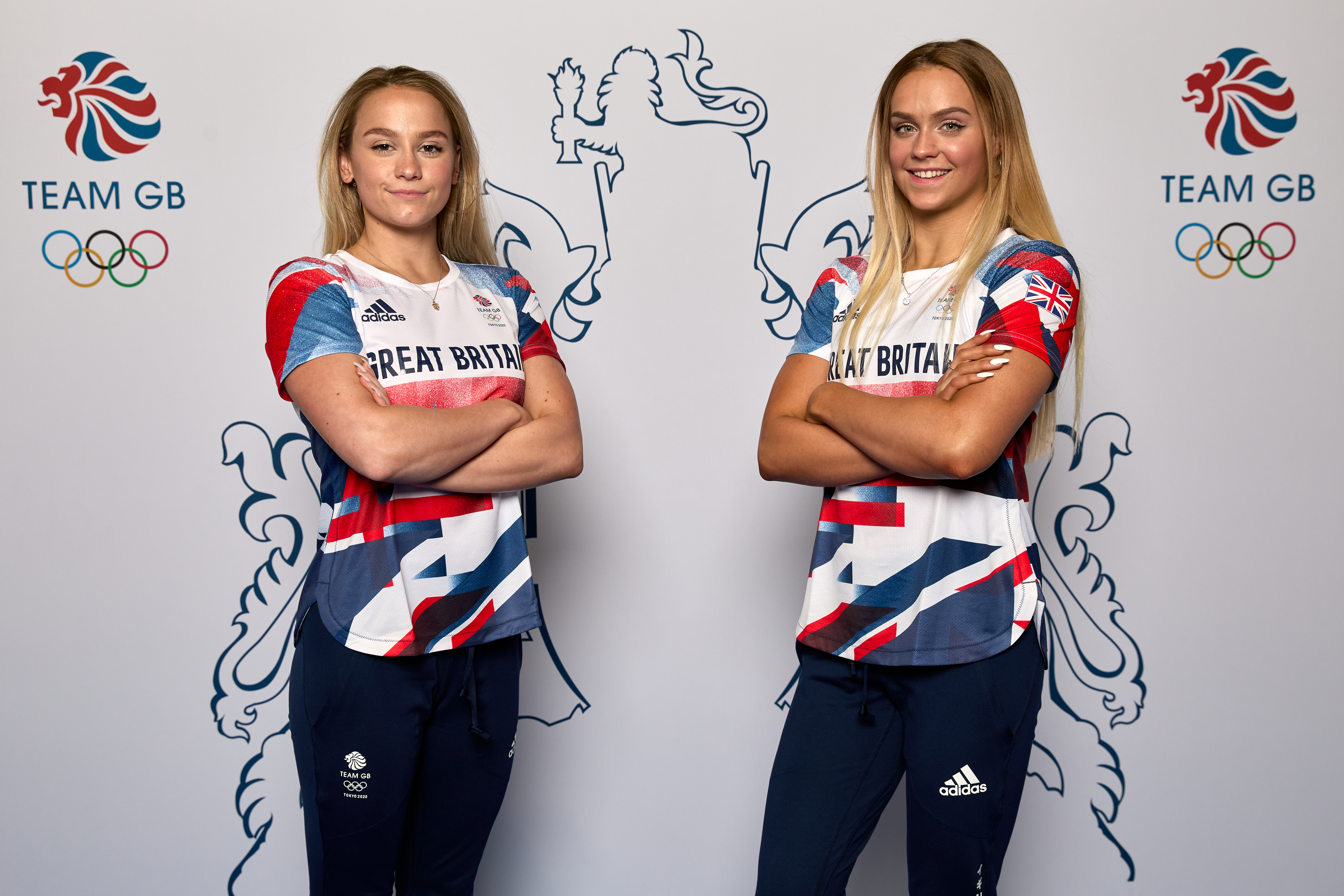 And there is huge anger over foreign athletes, dignitaries and media being allowed to attend despite the capital being in a state of emergency.

Now a report in The Times claims our stars have been warned to follow protocols and told to ‘not visit restaurants that are open after 8pm or that serve alcohol’.

It comes after organisers highlighted reports of accredited personnel for the Games being spotted drinking in downtown areas or violating quarantines.

Chiefs said the reports ‘have the potential to severely damage the reputation of the Tokyo 2020 Games and your organisations’.

The official advice also stated: ”Even after your first 14 days in Japan, this will be perceived as visiting a business that operates illegally and could constitute a grave reputational risk to yourself, your organisation, and the Tokyo 2020 Games.”

Each team’s Covid liaison officer will be responsible for ensuring that athletes stick to the protocols issued.

Team GB are taking 375 athletes to the Far East – a record number for an overseas event.

Local concern in Tokyo is mounting over staging the Games.

And in a survey published by the Asahi Shimbun newspaper, over half of the Japanese public do not want the Games to go ahead.

BETTING SPECIAL – CLAIM £180 IN FREE BETS FOR THE OLYMPICS

Organisers have already revealed that 58 people have tested positive for Covid-19 this month.

Six Team GB athletes and two support staff have also had to isolate because a passenger on their flight to Tokyo tested positive.

The opening ceremony of the Tokyo Games will be held on Friday in front of a fan-less stadium.