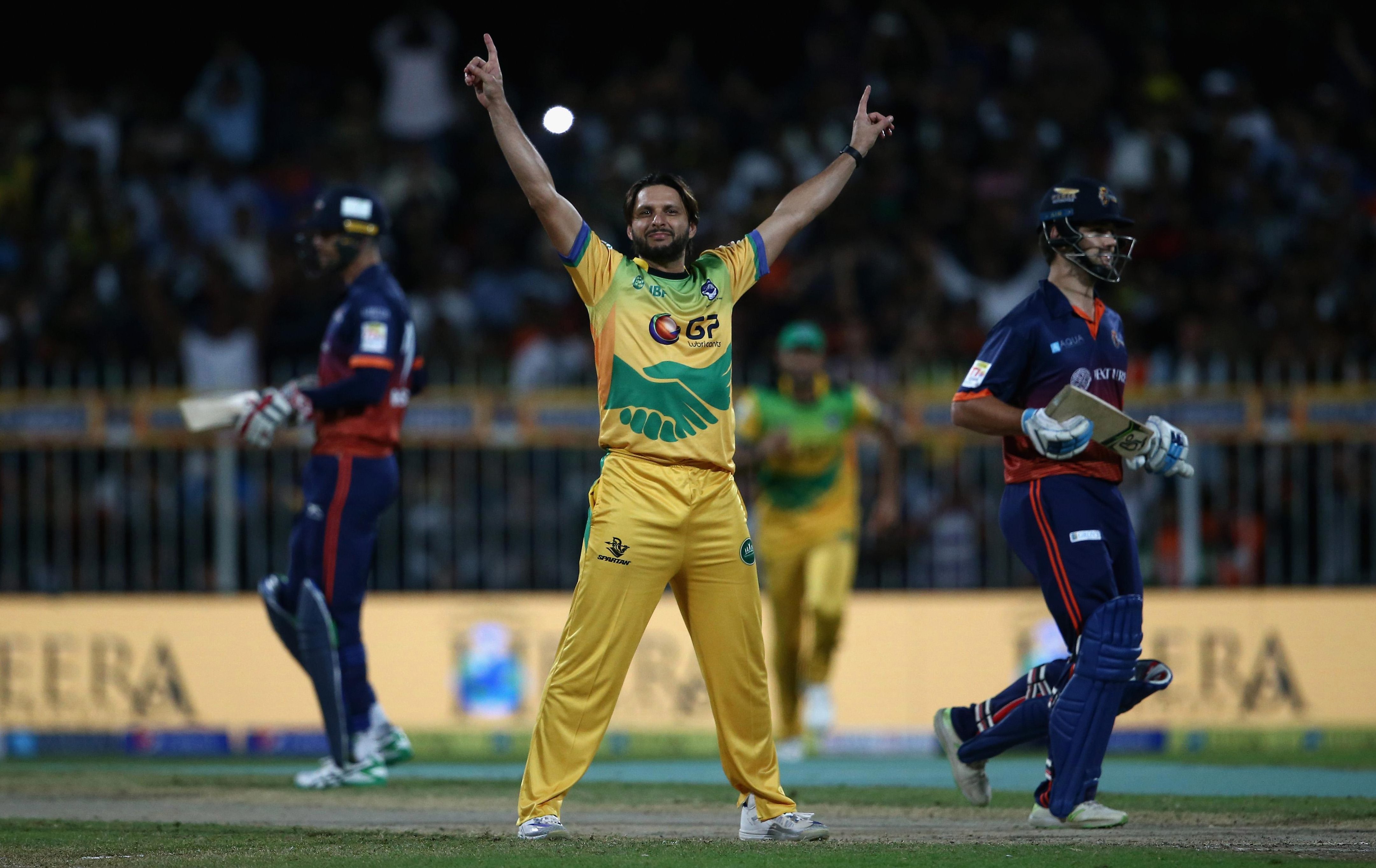 This year's second edition of the T10 League has already hit the headlines in the UK after Jonny Bairstow hit a record score for Kerala, which was then broken a day later by Alex Hales.

It will be held at the Sharjah Cricket Stadium in the United Arab Emirates.

What TV channel is the T10 final on and can I live stream it?

Unfortunately, Pakhtoons vs Northern Warriors will not be live on TV in the UK.

Viewers in India can watch the match on Sony ESPN and live stream it on Sony Liv.

In Pakistan it will be live on Ten Sports.