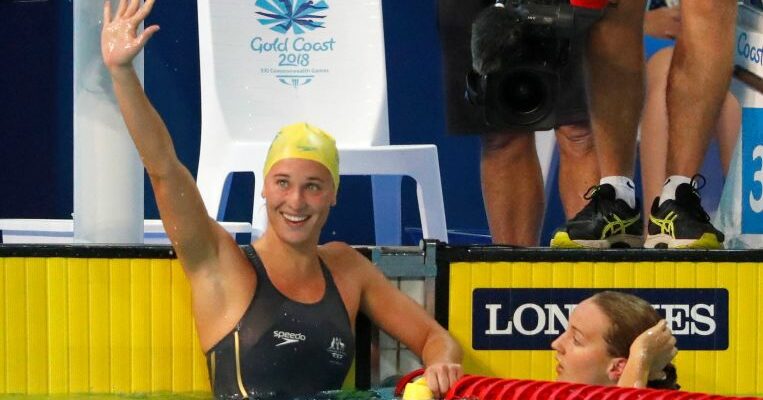 SYDNEY (AFP) – Swimming Australia admitted on Saturday (June 26) that “unacceptable behaviour” in the sport dated back decades after reports that six more elite athletes plan to make complaints about misconduct.

The governing body has been under the gun since dual Olympic silver medallist Maddie Groves pulled out of the Australian trials this month, blaming “misogynistic perverts” and “their boot lickers”.

In response, it announced plans to set up an independent female panel to investigate issues relating to women and girls and held a “productive” meeting with Groves on Friday.

“We acknowledge some members of the swimming community have experienced unacceptable behaviour, some of this dates back decades,” it said in a statement Saturday.”The work to address and remedy this has been ongoing.”

Local media reported another six former swimmers had come forward with new complaints, at least one of which was of a sexual nature.

The governing body said it had not been formally notified and was not aware of the specifics, but that it was “deeply concerned and understands the gravity of such claims”.

“Swimming Australia has ethics and integrity processes in place, including independent avenues,” it said. “We will always investigate any complaint with rigour.”

A chair of the independent panel is set to be announced within days with the governing body having already spoken to a number of parents and swimmers and asked them to make submissions.

Groves, who came second in the 200m butterfly and 4x100m medley relay at the 2016 Rio Olympics, sent shockwaves through the sport with her allegations.

The target of her comments was not clear, but she said: “Let this be a lesson to all misogynistic perverts in sport and their boot lickers.

“You can no longer exploit young women and girls, body shame or medically gaslight them and then expect them to represent you so you can earn your annual bonus. Time’s UP.”

Former elite swimmer Jenny McMahon, a Commonwealth Games gold medallist who is now a senior academic at the University of Tasmania, subsequently claimed the sport had long suffered from a “degrading and abusive” culture.

McMahon said she had spent 14 years interviewing hundreds of swimmers and coaches, uncovering a pattern of “toxic” coaching habits.